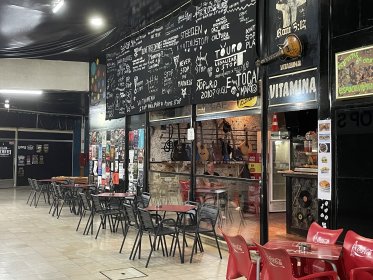 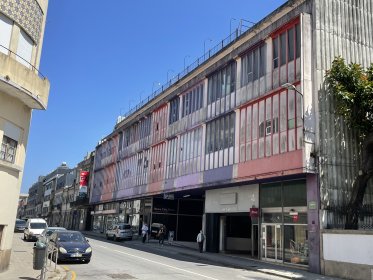 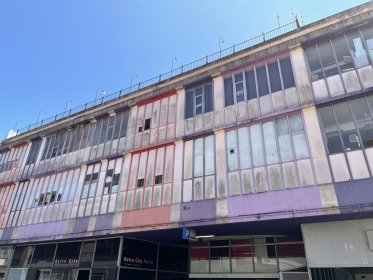 Opened in 1982, it was a shopping center in the city for many years. Nowadays, stores became studios and rehearsal rooms, now being born as a kind of musical incubator in Porto. There are more than 100 rooms from which various musical styles come from and some artists, such as Manuel Cruz, from Ornatos Violeta, have their name associated with the space.

Located downtown, the Via Catarina stands out for the decoration in the catering area, copying typical façades of the city. It has a commercial area of 11500m2…

This two floors’ shopping centre has a 1500m2 commercial area and 47 shops. The building was built to be a commercial and residential one. It has a catering ar…

This shopping centre has 58 shops and a catering area, sited on the 1800m2 area divide in 2 floors. It is also a residential building.

The Mall has a Central commercial area of 17855m2 distributed by 6 floors. This building, in addition to the commercial function, also has homes and offices. I…

What do do near Centro Comercial STOP