Located in the eastern part of the island of Terceira, the municipality of Praia da Vitória is inhabited by about 20 thousand inhabitants (2001). Almost half of the area is devoted to agricultural activity, with the typical Azorean mosaic marking the landscape. In the 15th century, the town then called "Beach" was the seat of the captaincy of the island, representing an important trading post of the Azores. In 1480 would be elevated to a village. In 1837, was granted the title of "very remarkable Vila da Praia da Vitória", as appreciation for the victory of liberal troops against the absolutists. In 1841, the town was shaken by a violent earthquake, seeing much of their heritage destroyed or damaged. The construction of the new port and the commercial and military airport, already in the 20th century, came to give a new breath to the municipality. In 1981, the Praia da Vitória was elevated to a town. Tourism represents an important source of revenue for the city, which offers guided tours of the caves and dive sites, bathing and various water sports.

What to do in Praia da Vitória 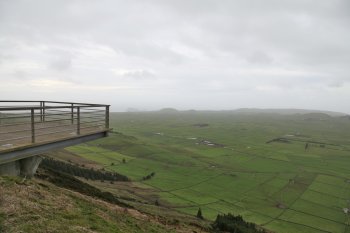 Site with privileged views over the parish of Santa Cruz and the zone named of Ramo Grande, with the typical agricultural mosaic. It is 545 metres above sea level. 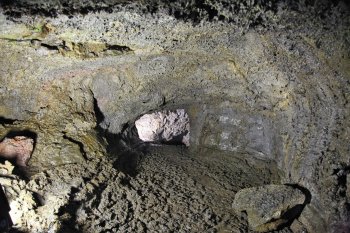 A large geological formation formed by the lava that went in diffrent directions. It is located in the Santa Bárbara Hill and Mistérios Negros Natural Reservation, largely below the Lagoa do Negro (Blackman's Lagoon).

Lookout point with views of the beach and the Bay of Praia da Vitória, as well as on its port and the marina. Its name comes from the fact that, originally, at this point have been kept a fire, lit …

Considered the best beach area of the island, this beautiful location is distinguished by the curious rock formations caused by volcanic eruptions, forming natural pools. 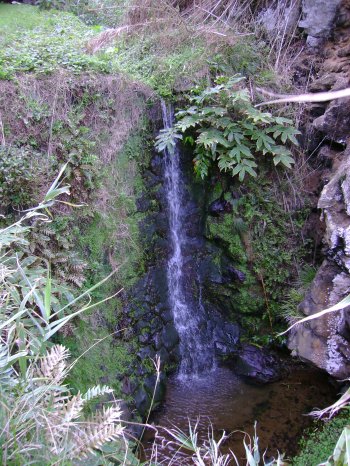 Nature reserve consists of an interesting coastal zone, coastal lava fields, valleys of creeks, bays to rocky bottoms and semissubmersas caves. Distribute for about 274 hectares, with its wealth of fauna and flora. 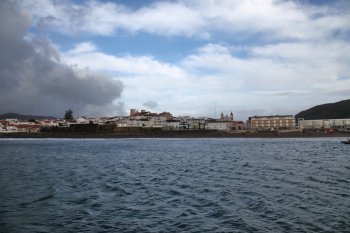 Marina protected by jetties North and South of the Bay of Praia da Vitória. Has 210 berths with water and electricity, showers, laundry, surveillance and various bars and restaurants. 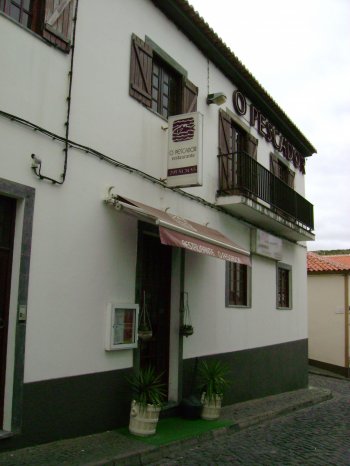 This is considered one of the best restaurants of the island of Terceira. As the name implies, provides predominantly good quality fresh fish purchased directly to fishermen, in addition to the diverse menu, whose flavors and aromas are enhanced with … 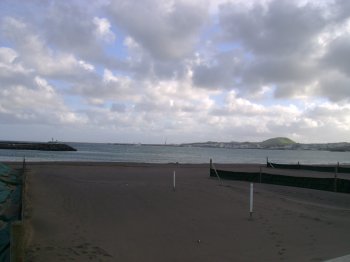 Large beach, with the largest areal of the Azores and, therefore, also known as Praia Grande. It extends from the end of the cable from the beach up to the viewpoint of the Riviera. Offers various facilities such as bars, …

Set of apartments located in front of the beach and the marina, close to the best restaurants of the island. Recent hotel that offers modern and comfortable conditions for your stay. It is eight minutes from the golf course and …

Church built in 1456, when the coming of Jácome de Bruges to take over the captaincy. Highlighting their portals, to the Manueline vaults of the side chapels and the Renaissance wooden altarpiece. 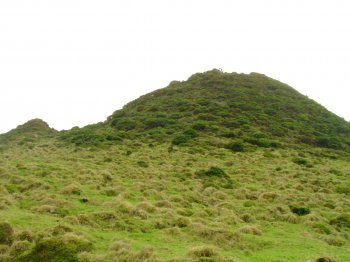 Circular path that starts and ends in the Gruta do Natal, next to Lagoa do Negro. Will pass through a dense forest, on the Bank of the pond of Valley Bottom, by Black Mysteries (three domes formed by accumulations of … 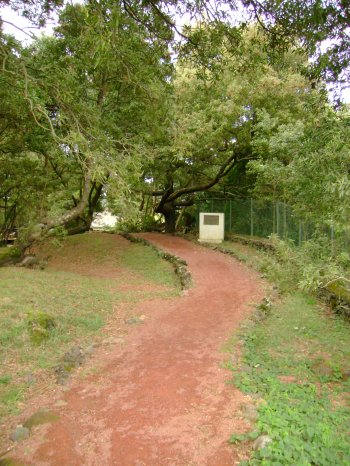 Small path route, beginning and ending at the picnic Park of São Brás, having as main attraction the ancient Relheiras of oxcarts, a brand of the rural past of Ramo Grande. 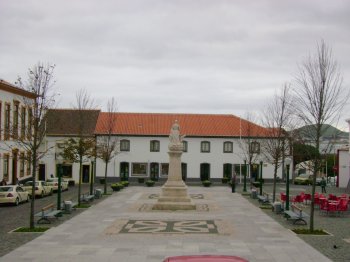 Set of tiles with the name, profile and a brief text of a Portuguese-speaking poet, distributed all over Praia da Vitória. 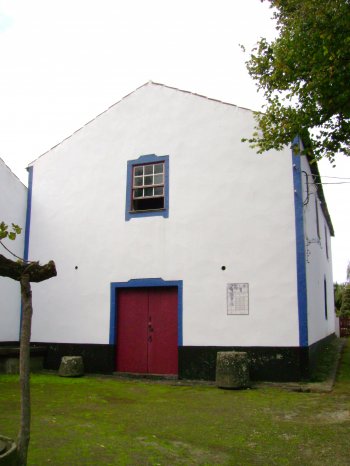 This space is composed of thre houses, a pateo, a vine and two small filds. This is the plac to become acquainted with the history of vineyards and wine. 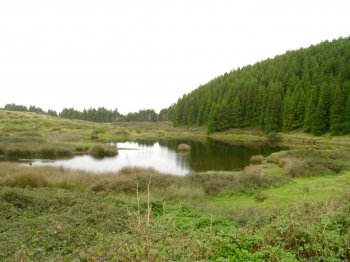 A small lagoon, surrounded by a calm, pleasant scenery, ideal for strolling and for picnics. Its shallow waters are a result of the amounting of the rain water and the water that fliws down from the Picos Gordos (Fat Peaks) … 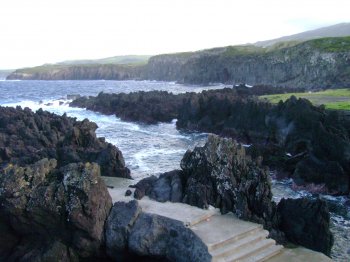 Considered the best beach area of the island of Terceira, this place stands out for its beautiful natural pools formed by volcanic rock formations and magnificent panoramas that delivers.

Where to eat in Praia da Vitória

This is considered one of the best restaurants of the island of Terceira. As the name implies, prov… 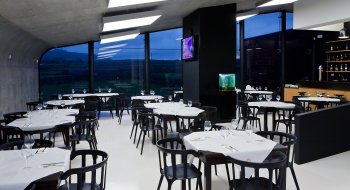 Where to sleep in Praia da Vitória 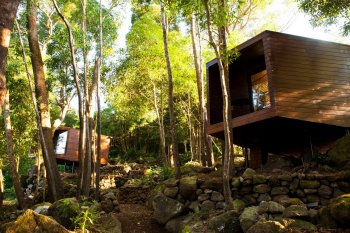 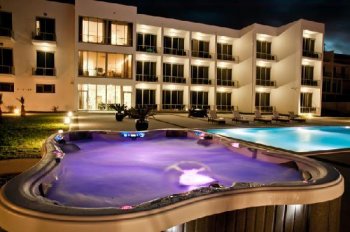 4 star apartment hotel opened in 2011, located on the island of Terceira, in the city of Praia da Vitória. Situated 500 metres from the historic centre of the … 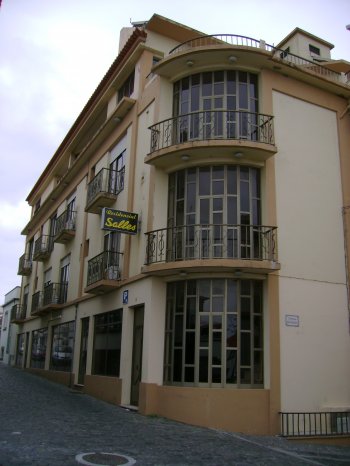 Hotel situated in the Centre of Praia da Vitória, four kilometres from the airport and 100 metres from the beach. It offers rooms with private bathrooms, telep… 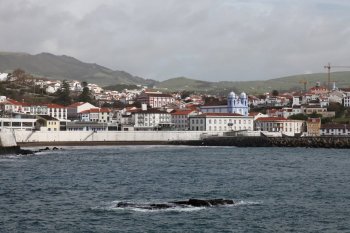 Located on the south coast of Terceira Island, in the Azores, Angra do Heroísmo is one of the few cities that can be proud of having a center classif…