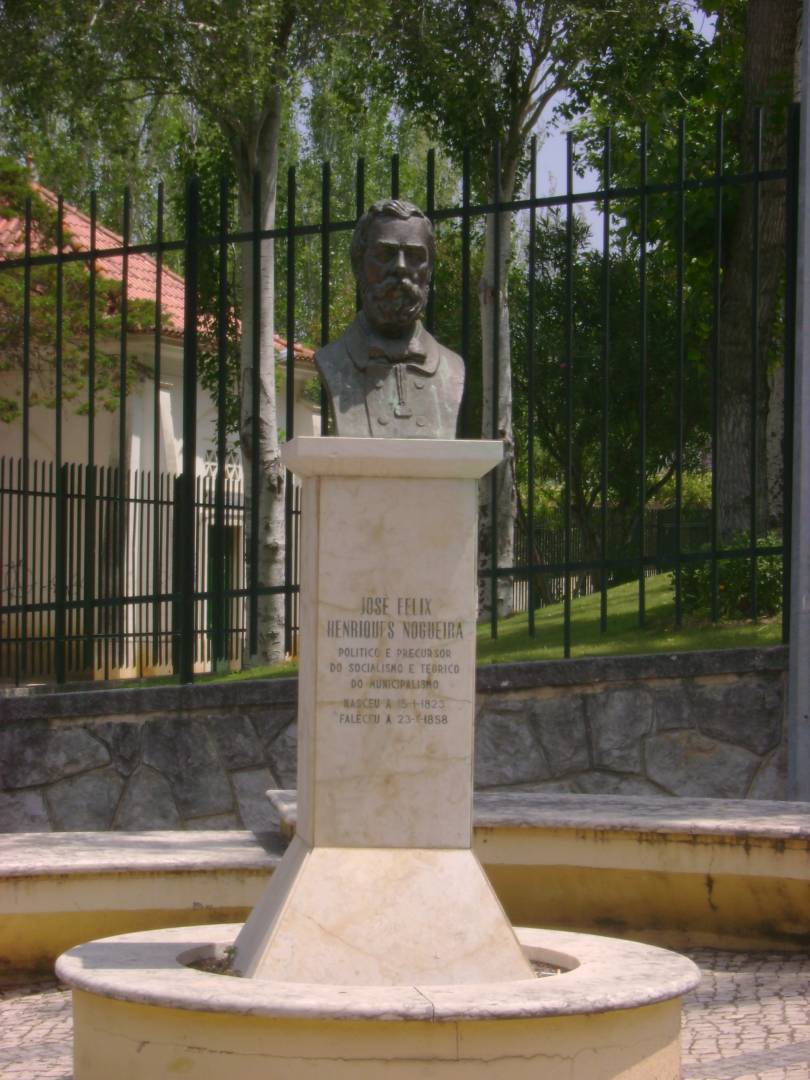 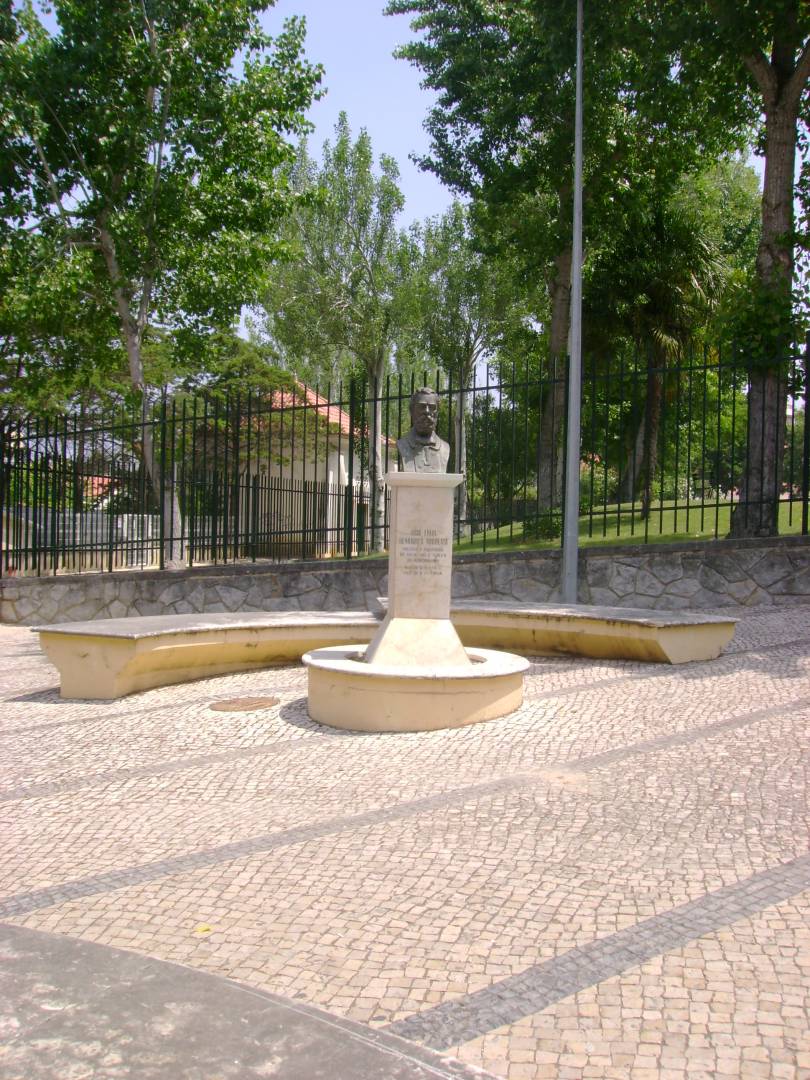 Obelisk in the center of the village to honor the army luso-britânico, for helping defeat the French troops during the French invasions of Napoleon Bonaparte.

The Church nave decorated with azulejo tiles and 17th-century screens. The high choir is supported by columns of mergers striated. The altarpieces of the presb…

Are you going to Torres Vedras?

Best Of  in Torres Vedras

What do do near Busto de José Felix Henriques Nogueira