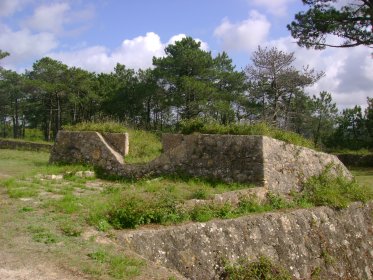 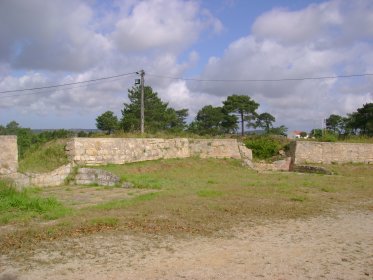 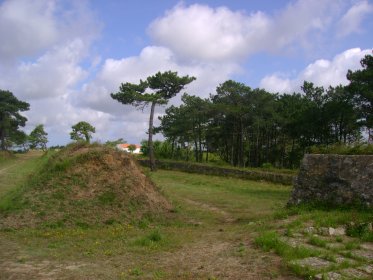 Medieval fortress rebuilt in the 19th century, during the French invasions. It was part of the Linhas Torres, being one of its most important fortifications. It is made up of three asymmetrical bulwarks, whose walls are open to cannons, divided by deep moats, which are distributed in a Y shape. At the highest point of the fortress are the ruins of a primitive chapel.

Lao Tzu was a Chinese philosopher who lived in the 7th century BC, author of the Taoism. His teachings have represented for the Chinese people what Jesus repre…

Are you going to Torres Vedras?

Best Of  in Torres Vedras

What do do near Forte de São Vicente