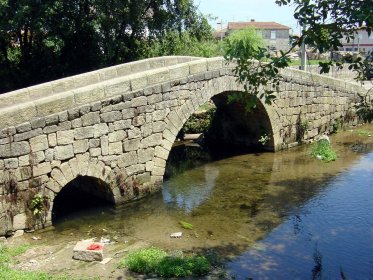 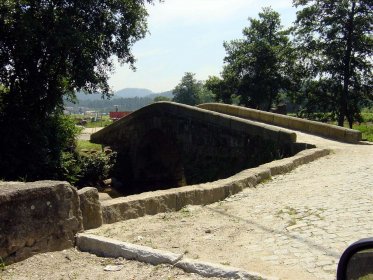 Ancient stone bridge with two arches, located on the old road which linked the port to Guimarães, over the river Leça. Presents the two unequal arches, a wider central and other minor and designed to drain water during times of greatest influx.
Believed to have Roman origins, despite the current structure dating from the late Middle Ages.

A crucifix of the 1500s with a representation of Christ on the cross. It is also known by the name of Crucifix of the Senhor do Padrão.

A large bronze statue of a man, located in the centre of a lake.

A large rock, symbol of one of the riches in this parish, located in the centre of a roundabout with a lawn.

Are you going to Valongo?

Best Of  in Valongo

What do do near Ponte de São Lázaro