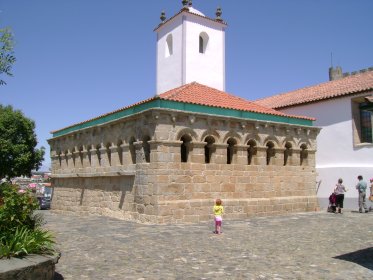 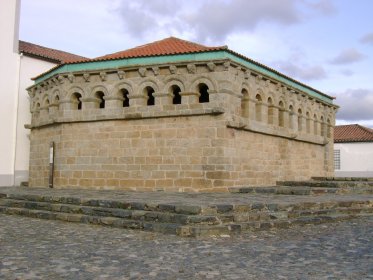 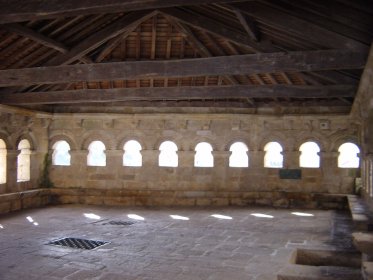 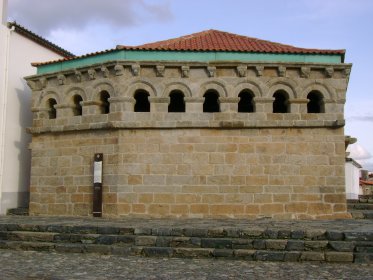 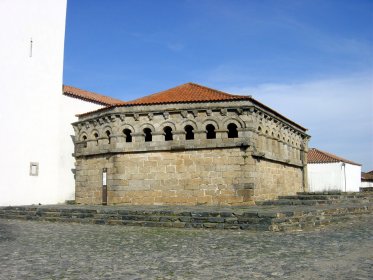 A monument probably built during the 15th century, with two distinct bodies. According to documents of that time, the objective of this construction was utilitarian and it was named "cistern" or "water room". It has a cistern to keep the rain waters and the streams and the extra-dorse that covers it forms the pavement of the hall. This upper part, the hall with windows, may have bem built to be used as the Town Hall.

Pousada built from scratch in the 20th century, belonging to the Group Pestana Pousadas.

Source of backrest consisting of a rectangular tank, with eye-catching gable cornice.

This is probably a house of the 1800s that belonged to the family Sá Vargas.

One of the most imposing fortresses of the 13th century, with an oval plan, cylindric towers in the angles and a square donjon in the centre. The donjon, gothi…

The convent and the church were built in the 13th century and rebuilt in the 19th century. This monastic temple, with a large nave, has a romaic style and a ma…

Are you going to Bragança?

Best Of  in Bragança

What do do near Domus Municipalis / Antigos Paços Municipais