Located on a hill, this oval plant Castle, preserves the curtain of bulwark of the Angel St. Michael. It was built in 1320 by order of Dom Dinis, aiming to defend the newly established village of Cerveira. The intramuros are different monuments, notably the pelourinho, the Church and the chapel. The fortifications built in six hundred were destroyed with urban growth. In the 19th century, the growth of village sacrificed a good portion of the fortification, having disappeared the donjon and the North wall. In the following century, after having been classified as a national monument, the castle was refurbished, … 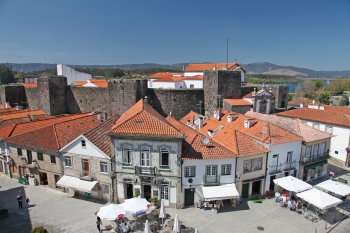 Construction characterized by the openings in its two floors that are connected by the treasure roofs and by a balcony with columns, supported by arcades facing the garden. Stately residence dating from the 18TH century, an interesting architectural ensemble of Baroque style, typically Minho. This beautiful palatial residence, although privately owned, well worth a visit, at least to the outside. Through the iron gate you can see the pretty walled courtyard where stands out the upper gallery alpendrada. In the courtyard in front of the gate there is a fountain lined with tiles and the original Sundial. off the patio, front part to the majestic gate, deserves attention an interesting Baroque fountain, transferred from the Franciscan convent of São Paio of Mount for this site in 1899, and … 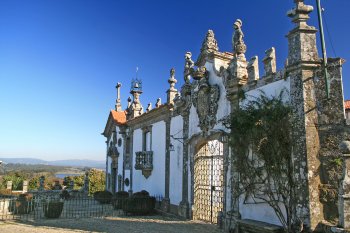 Niche of Baroque architecture, containing, inside, a granite altar richly decorated with image of the Prison. 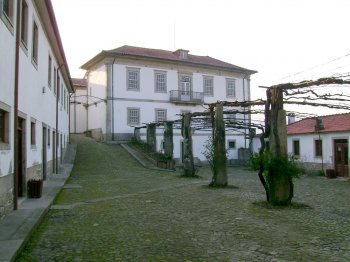 Fifth of wine production, revival and neo-Baroque transformed into cottages. The large property, has within it an old hostel, which served as a support for pilgrims on the Camino de Santiago de Compostela. Highlights also include the Chapel, the garden and the Lake House. 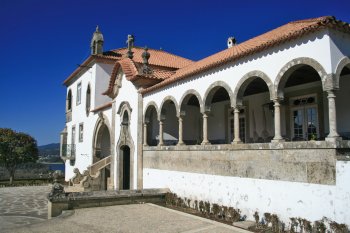 Strong small pentagonal plant and composed of five jagged ramparts. Has no foundations, based directly on the ground. Its construction began in 1642 and 1663, during the wars of the restoration, and then restored in 1797. In 1809 it was destroyed by the troops of general Soult, currently in ruins. This Fort is located roughly near the archaeological site of Lovelhe station. 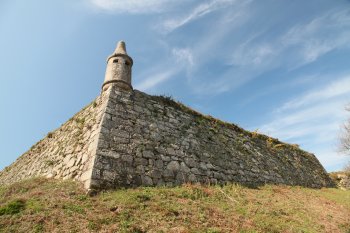 Fortified settlement proto-history, surrounded by a wall built on Earth, preceded by a moat, with the defensive system only partially preserved. Inside there are circular and rectangular constructions and an open habitat romano, called "villa". 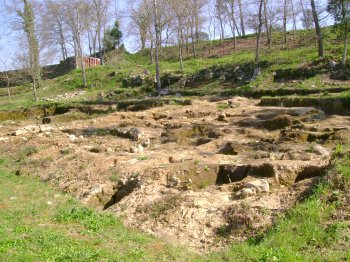 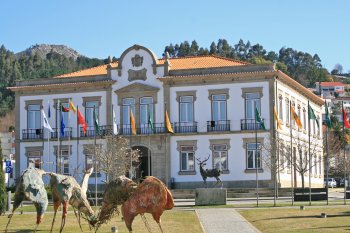 Revival of neoclassical inspiration Hospital, U-shaped plan, with main facade dominated by central atrium of ionic columns. It was opened in 1929 and has a chapel with Gothic-inspired façade.