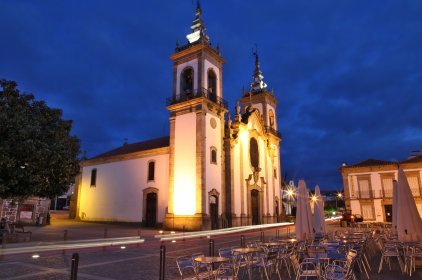 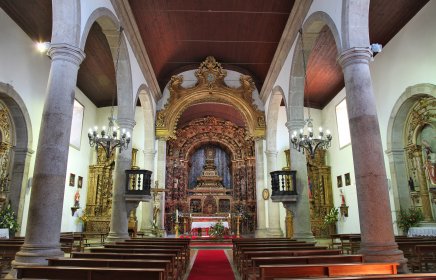 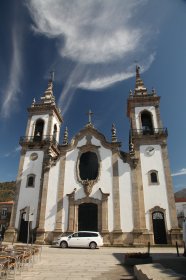 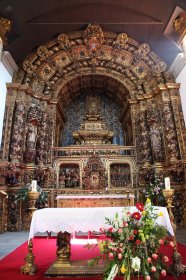 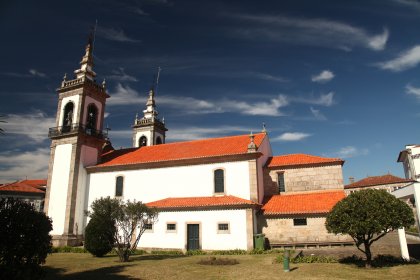 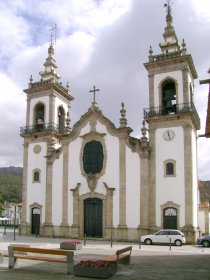 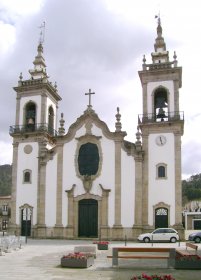 Also known as the Church of St. Cyprian and 16th-century source, the Igreja Matriz de Vila Nova de Cerveira is located on the main street of the village, being composed of three ships, two bell towers, chancel and presbytery altarpiece, of Baroque style, designed by the master Veríssimo Barbosa. Watch out in the detail of the shrine, surrounded by angels and flanked by two rectangular niches with sculptures depicting the adoration of the Magi and the doomsday scene. The encimar this set is an interesting throne supporting the Holy Eucharist. Know that the current aspect of this temple was due to 18th-century reform and rebuilding of 1881, due to severe damage caused by a storm, in 1877.

Sculpture of Alberto Vargas, representing Abel and Cain, sons of Adam and Eve.

Baroque chapel of longitudinal and plant body only, simple lines with major Baroque altarpiece, of three cloths, in gilt.

Located on a hill, this oval plant Castle, preserves the curtain of bulwark of the Angel St. Michael. It was built in 1320 by order of Dom Dinis, aiming to def…

Sculpture of José Rodrigues, of 1983, composed of elements of iron, a stone suspended and a fountain of water.