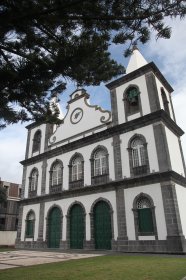 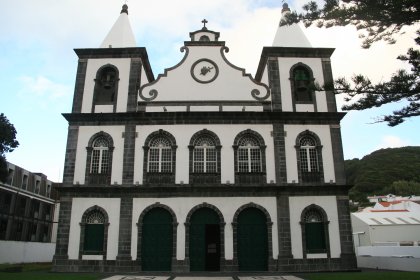 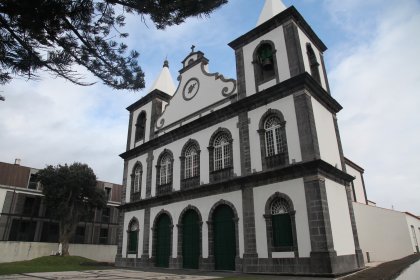 The current church, a single nave and the bell towers flank the façade, was built in the 19th century. By all accounts the works were started in 1800 but only in 1861, after subscription promoted by parish, is that were given as completed. The central part of the facade is composed by two floors and the lateral by three bell towers.

Building dating from the late 19th century, consisting of three floors, with the Bay Windows on the first floor. This construction comes up to our days to test…

This building, working currently as the seat of the Regional Secretariat of agriculture and forestry, formerly housed a company of German submarine cables. Hig…

Bust erected in honor of the Infante Dom Henrique, known as the browser.

This former factory, built between 1940 and 1942, presents a plant composed of various bodies interrelated, a ramp of hoisting of whales and a courtyard of dis…

Strong pentagonal plant, once intended for the defense of the city of Horta and its port of pirates attacks. Have been named, initially, of Forte de Santo Antó…

What do do near Igreja de Nossa Senhora das Angústias