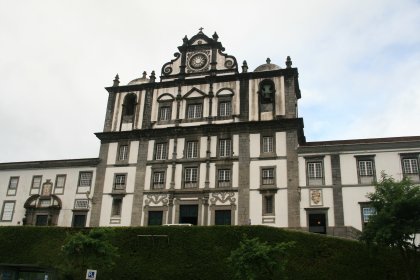 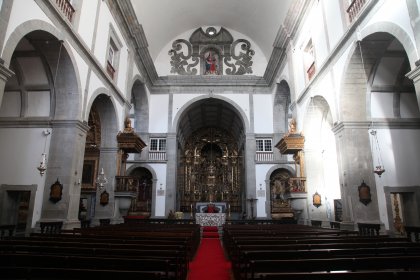 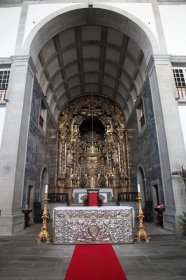 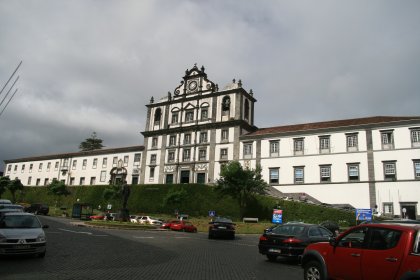 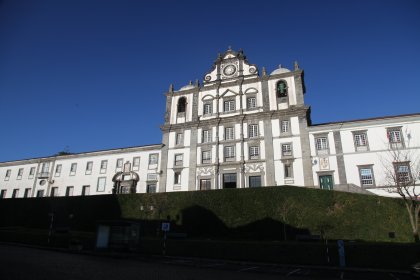 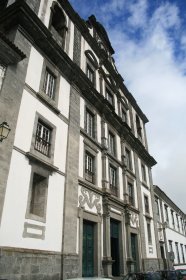 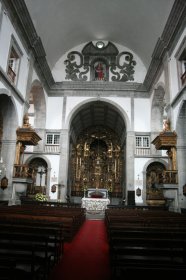 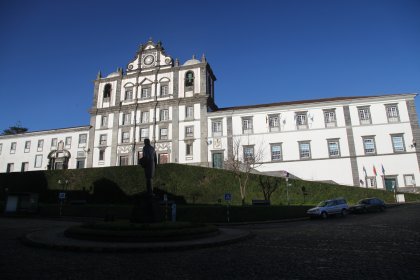 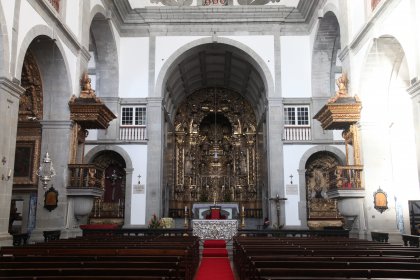 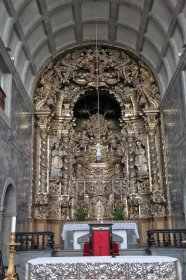 Originally built as a church of the Jesuit College, had the foundation stone in 1652. However, the construction only started in 1680. The buildings that flank (College) were never completed and today House the Horta Museum and the Town Hall. The Church, in turn, became array in 1825, due to the advanced state of degradation of the previous array. The façade of the Church is made up of four floors and the interior is composed of a single nave and three interconnecting chapels.

It was in this House that was born March 8, 1807, António José de Ávila, one of the major figures of the Portuguese liberalism of the 19th century.

Church of Mannerist façade overlooking the Garden, Commander Edward Bulcao, elevated through six steps the full width. It consists of a nave and two aisles and…

Statue erected in honor of the Duke of Ávila and Bolama (1807-1881), an illustrious ' faialense ' which, among many other influential positions, was Mayor of H…

This monumental Baroque building was the former convent of the order of the Third. Featured, on the facade, for the two bell towers and bulb-shaped, inside, fo…