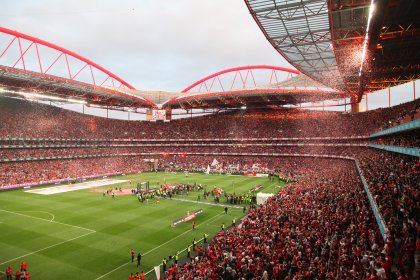 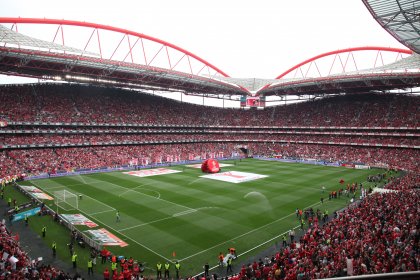 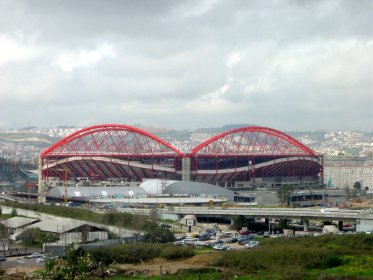 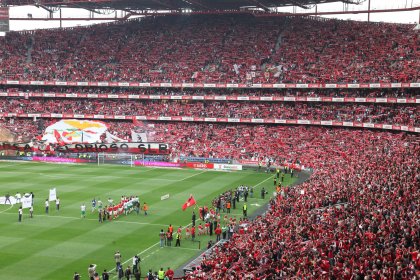 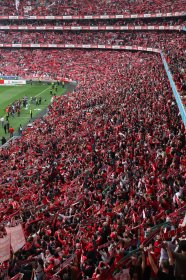 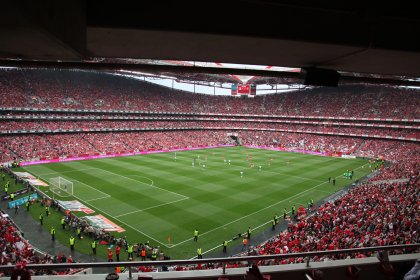 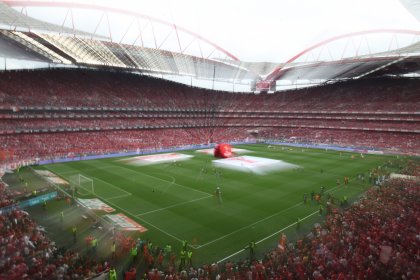 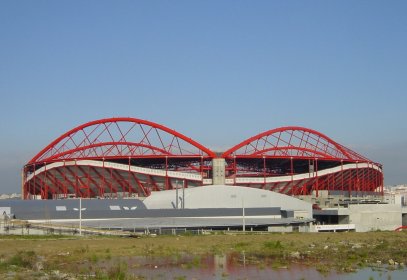 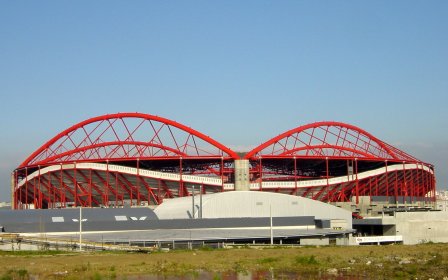 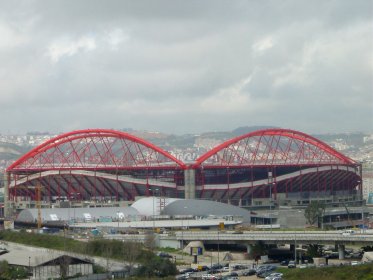 Modern stadium opened on October, 25th, 2003, built for the practice of football. It has 65 thousand seats. The new “cathedral” of Benfica, stage of the EURO 2004, replaces the mythic Luz stadium and its famous third ring. The stadium was planed by the company Hok Sports and contemplates a relevant leisure area, from which the commercial and health clubs areas stand out.

What do do near Estádio da Luz