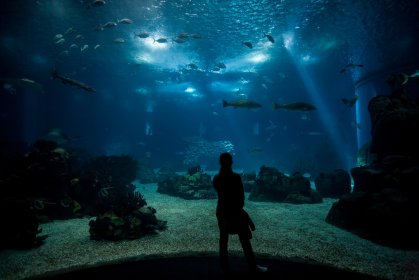 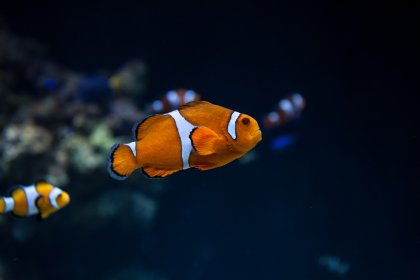 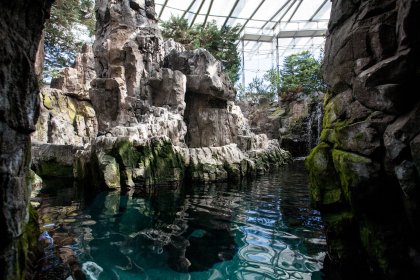 Planed by the north-American architect Peter Chermayeff, is “moored” at the Olivais Dock, at the Parque das Nações. It was one of the main attractions of the Expo 98 and, since then, it became one of the most emblematic places of the city. In this “global ocean” are recreated four different habitats – the north Atlantic, the mild Pacific, the Antarctic and the Indian-, disposed around a central tank.

Opened in 1884, the zoological garden of Lisbon lodges, at present, about 2 thousand animals of 380 species. The main attractions are the dolphins’ bay that im…

Located at the Monsanto Park, this space organizes several didactic and sportive activities created specially for the children, such as parades, theatre, works…

The Interactive Centre of Science and Technology presents regular exhibitions, allowing the visitor a direct contact with the most diversified scientific and t…

With 140 meters height, this panoramic tower offers a magnificent view of the River Tagus, the city of Lisbon and the Parque das Nações.

What do do near Oceanário de Lisboa