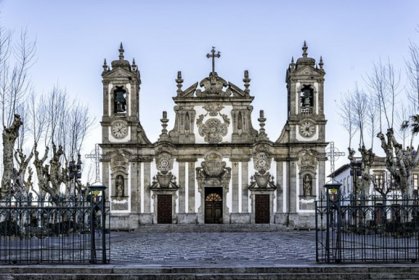 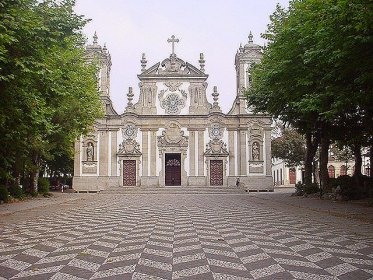 It is a Renaissance example from the 16th century, which was remodeled in the 18th century by Nicolau Nasoni. Inside the temple, some of the most important panels of golden carvings by baroque artists from the north of the country stand out. They stand out for the two bell towers, the main door decorated with a medallion, in which a shell is inserted, and the two lateral niches with the statues of São Pedro and São Paulo. Inside, the gaze is fixed on the main altar with golden carvings, which in the central part includes a niche with an image of the crucified Christ, the oldest existing in the country, attributed to the 12th/13th centuries.

A tribute monument to António Nobre, the famous Portuguese poet.

A baroque chapel built in the 18th century that underwent large works in the 20th century. The façade is covered by pattern tiles.

A neoclassicist chapel, dating back to the 18th century, with a longitudinal plan and the interior decorated with neoclassicist retables. In 1956 the main faça…

Are you going to Matosinhos?

Best Of  in Matosinhos

What do do near Igreja do Bom Jesus de Matosinhos