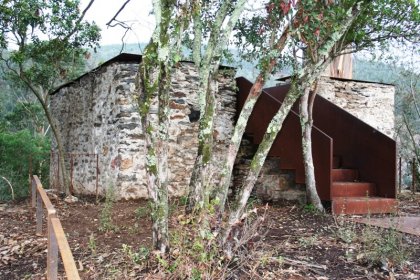 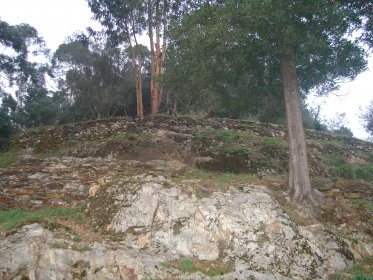 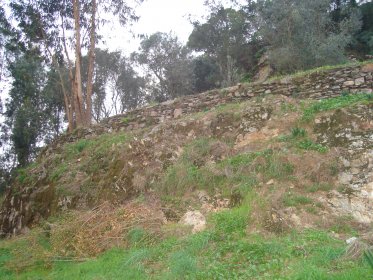 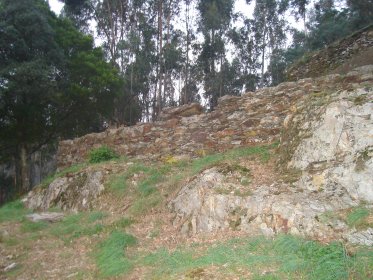 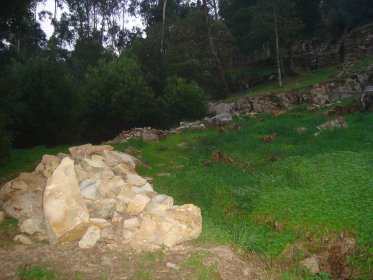 This tower is of great prestige, not so much by existing remains, but by the strategic location and the importance that the castle was in the historical context of the Reconquista, as it stood in defensive line of the territory highly valued by Asturian Kings. Was attacked by Almanzor in 995, led a land in the process of reorganization of the territory in the 11th century and also a Trial, being one of the most powerful between the rivers Douro and Minho and amassing great wealth, whose territory extended from the port until near Penafiel. The ruins of a castle are the first phase of construction, with the Tower Christian castrense is offset against the oval of the walled enclosure. Part of the route of the Romanesque of the Sousa Valley.

A roman stone bridge with an arch.

An extremely beautiful house, dating back to 1780. Dona Maria considered it an outstanding building. It was adapted in oredr to house the Musical Academy of P…

The chapel of Our Lady of Salto, built in 1725, at Salto, is linked to a legend regarding Our Lady and a miracle performed by her. This chapel, later enlarged,…

Are you going to Paredes?

Best Of  in Paredes

What do do near Torre do Castelo de Aguiar de Sousa