Inserted in the Sousa Valley yet only a few minutes away from the Grand Harbour, the municipality of Paredes is a happy blend of urbanity and rurality. With great tradition in the furniture industry, securing more than 50 percent of the national production, the County is still part of the route of Romanesque and Green wine route, proof of their great diversity and that the place, increasingly, on the route of business tourism, cultural and gastronomic. Walls started out as a place of the small parish of Castelões de Cepeda, but has been gaining importance throughout the 18TH century. As a result of this great growth, at the end of this century, had already Paços de Municipality and pillory. The elevation to the status of municipality was only to happen in 1821, after the extinction of the municipality of Aguiar de Sousa. In 1991 he became town and, in 2003, three of the parishes (Lordelo and Gandra, Rebordosa) earned the same status, in the case of a lot of his work by Gandra polo Universitario. Walls spent then being the municipality with the largest number of Portuguese cities (4). In addition to the furniture, Walls has a lot to offer to its visitors, in particular at the level of activities of nature, ensuring a good use of natural resources at its disposal. It also has a rich historical heritage and religious worth knowing. The traditional cuisine is another good reason to visit Walls. The Lamb roast in a wood-fired oven, dry soup and bagel dough are the more traditional flavours and, say, irresistible. And, within the cultural tourism project named "Rota dos Móveis", was created the "cavaco", a kind of sweet bread with a filling made from traditional products, among which the chestnut. Takes the form of a parallelepiped, recalling the irregular pieces of wood used in the manufacture of furniture.

What to do in Paredes 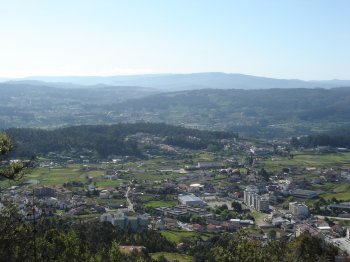 A belvedere located in the tallest point of the Baltar parish. It has a unique view of the parish and a wide view of a big part of the Paredes parish. 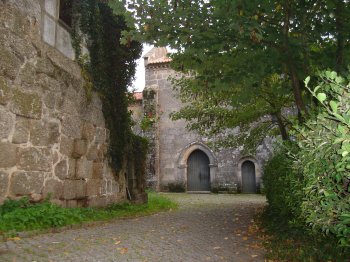 Romanesque monument, one of the oldest in Portugal. The monastery, only after centuries of degradation, the Church, the cloister and chapter room pré-manuelino. The physiognomy of the semiguerreira conventual Church, with its Tower side arches, its thick walls and giant that flank the portal, gives it a religious function and, at the same time, defensive. Inside, the highlight goes to … 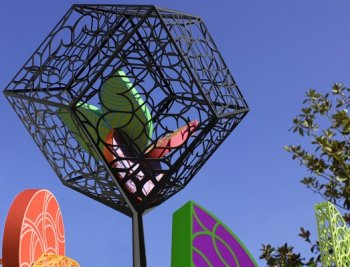 Urban route in Paredes, passing by relevant landmarks of the artistic heritage of the locality. 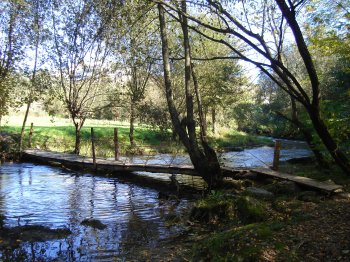 A green area that spreads along the Ferrira river banks, with a small dam in the middle. It has two wooden bridges connecting the banks, many trees and wide lawns. The isolation from the city's confusion is absolute. There are … 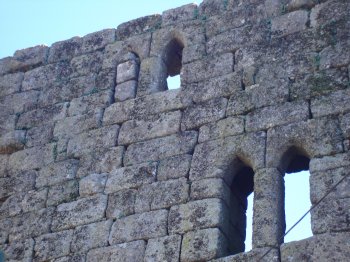 This is a medieval tower with a square plan that was one a fortified manor with three floors. It has only the ruined structure of its four walls of granite stonework. In the northeast façade, a special note to a … 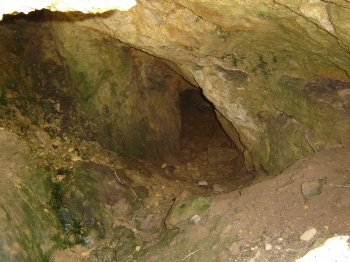 In the gold mines of Castromil, parish of Shaffer, municipality of, Walls lies a golden Tomb whose archaeological evidence testify that, at least, about 2000 years ago the people of Rome developed, in this place, gold extraction activities. Here there … 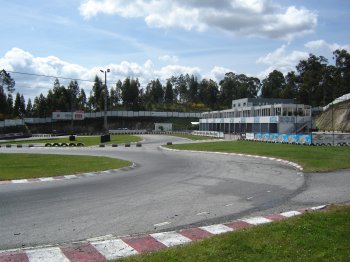 The Kartodrome has an area of 80 000 square metres, with a karting circuit that is 1023 metres long and eight metres wide. One can enjoy rallycross and kartcross, miniature planes, video cronometre races, boxes and workshop. There are also … 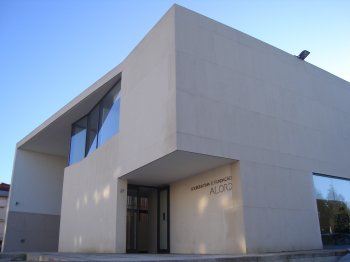 The Foundation has an auditorium, a library mostly for the youngsters and a music school. The Fundação Lord opened on June 18, 1998, with the aim of giving its contribute to education, sports, science, the arts and social support, thus … 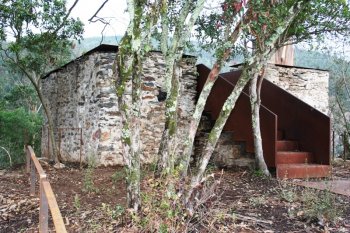 This tower is of great prestige, not so much by existing remains, but by the strategic location and the importance that the castle was in the historical context of the Reconquista, as it stood in defensive line of the territory … 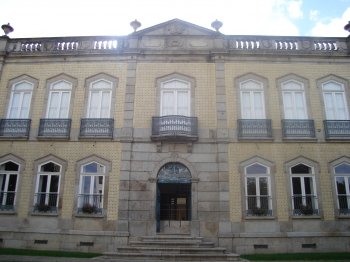 The Casa da Cultura (Culture House) is also named "Palacete da Granja" (Granja Manor) because it was built by a Portuguese that had come back from Brazil in 1822. One can appreciate some south American features such as the yellow … 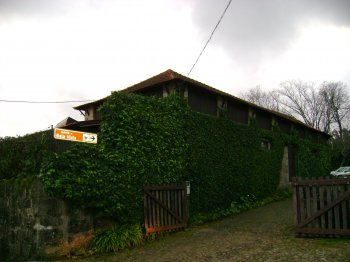 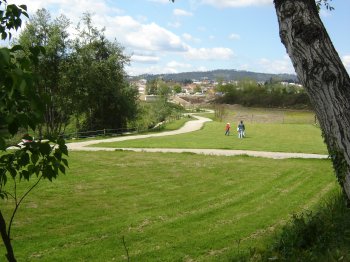 A park with an excellent location in the parish, with a 4.5 hectares area. Fit for leisure and for sports. It crosses the Sentiais brook, thus providing an even more pleasant meeting of nature. 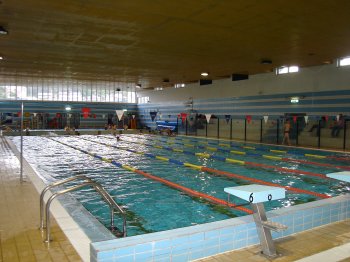 Two swimming pools that belong to the Town Hall of Paredes. They have balnearies and all the conditions needed for practising this sport. 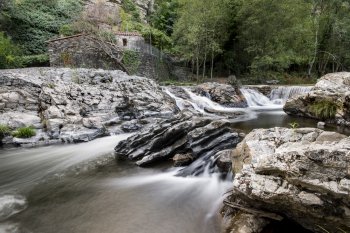 A space with several points of interest, namely the Boca do Inferno (Hell's Mouth), a cave, the chapel of Our Lady of Salto and the vestiges of a bridge that led to the mines. 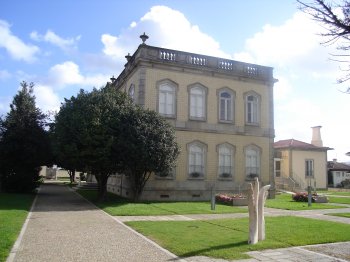 A building located in the town's centre, with neoclassic features. Façade covered by beautiful yellow tiles, except for the entrance that has columns. It has two small houses by the walls. There are two symmetrical lakes with flowing water. The …

The Route of the Romanesque: discover the Valleys of Sousa, Tâmega and Douro

Combine history with adventure and be conquered by The Route of the Romanesque, which crosses the Sousa, Douro and Tâme…

Where to eat in Paredes 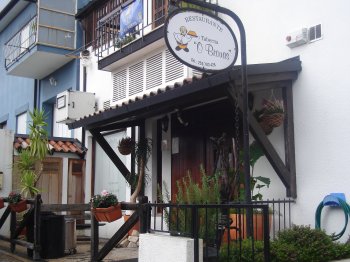 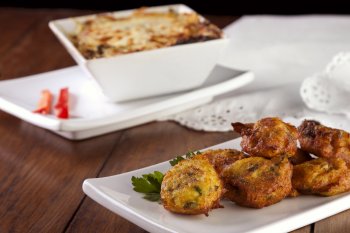 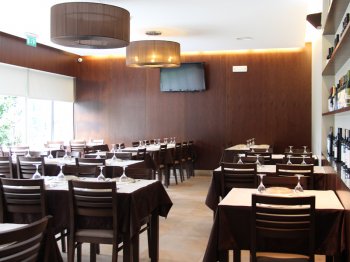 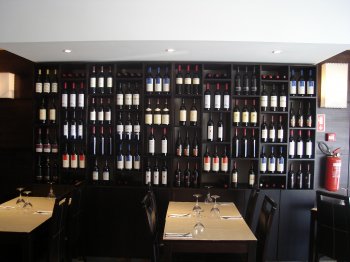 A restaurant with a modern yet simple decor. The dishes are delicious and the prices accessible. 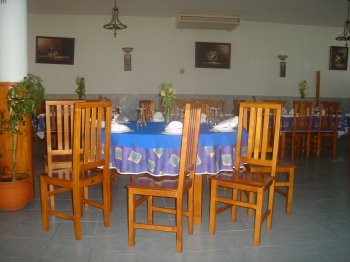 A large room with many seats an equally large parking lot. Good preparation of the dishes and a goo… 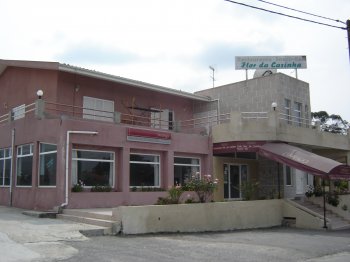 A simple yet large room and a private room for parties. Little decorated. The service is familiar a…

Where to sleep in Paredes 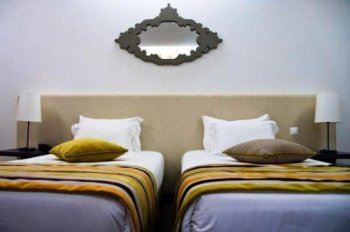 Modern Hotel equipped with the latest technologies, including renewable energy. Offers 46 rooms of which 2 are suites, 3 Family rooms and 1 fully equipped for … 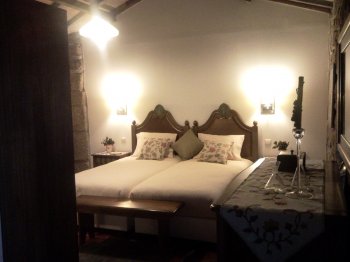 Now, Teresa Rouen also give comfort to those who want to stand here in the middle of the field. It is a hotel unit of Tourism in Rural areas, with 5 rooms, eac… 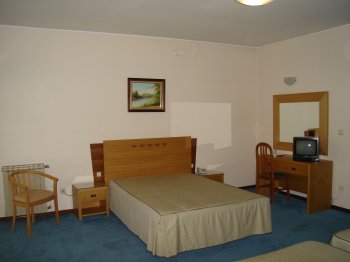 A simple building with a simple interior decor. The rooms are large and functional. 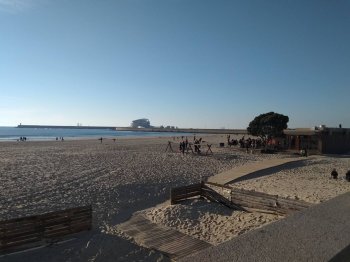 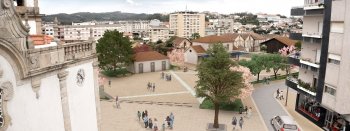 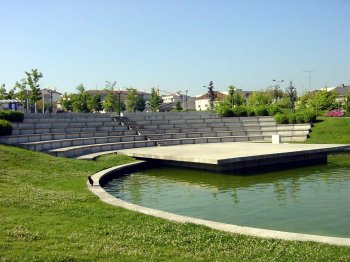 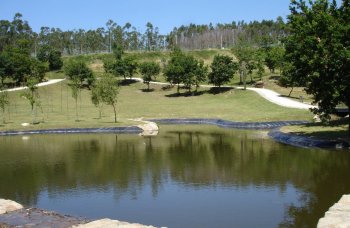