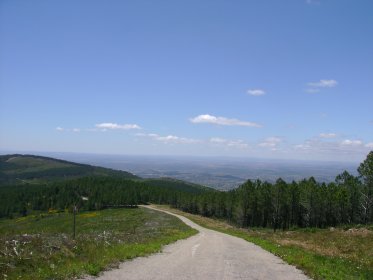 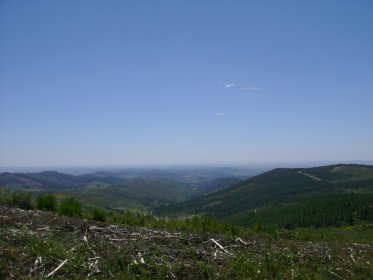 On the plain Alentejo region, the very idea of a hill is like the idea of an oasis in the desert. But that is precisely what the São Mamede Hill Natural Park is. This magnificent set of mountains, the highest to the south of the Tagus river, spreads from Castelo de Vide to the southeast and is topped by the São Mamede Hill (1025 metres maximum height). There are also the Castelo de Vide Hill (762 metres), the Fria (cold) Hill (953 metres) and the Marvão Hill (867 metres). The park includes the municipalities of Arronches, Castelo de Vide, Marvão and Portalegre and is composed of a layer of granite and also by schist, calcareous rocks, quartzites and more in the nucleus. The quartzites are quite impressive and resemble like walls. Here one finds one of the most important bat colonies in Europe and the flora is also quite interesting.

This hill comprises a part of the municipalities of Arronches, Castelo de Vide, Marvão and Portalegre. It is quite varied in geological terms, with diverse veg…

Are you going to Portalegre?

Best Of  in Portalegre

What do do near Parque Natural da Serra de São Mamede