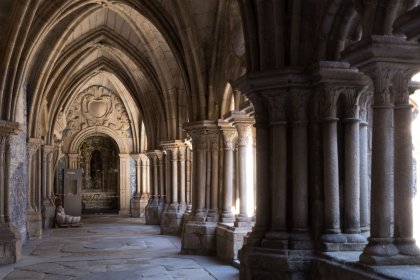 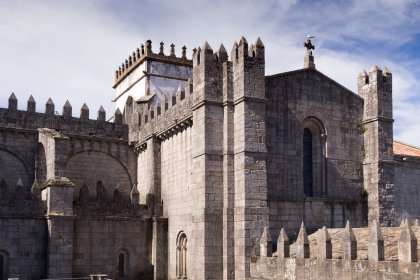 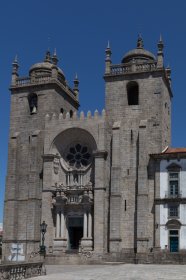 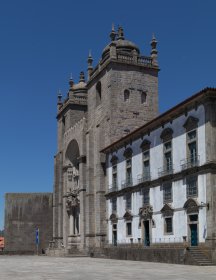 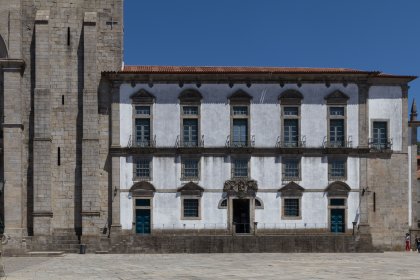 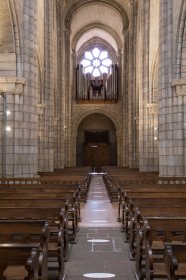 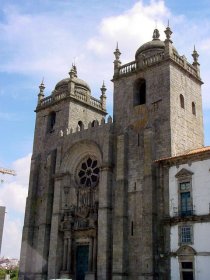 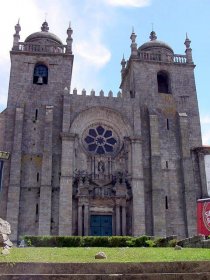 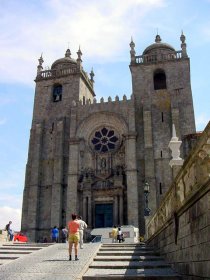 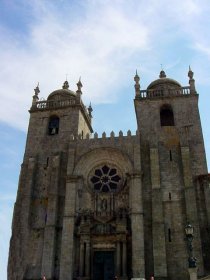 The Sé is the main church in the city of Porto. It was built in the twelfth and thirteenth centuries. The first mass was held in the year 1120. In the 13th century alterations were made that completely altered the main portal. Rebuilt in the Baroque style, it kept only the rose window of its original construction. Nicolau Nasoni was the author of a galilee on the north façade, and also intervened in the decoration of the sacristy. The interior retains the images of Nossa Senhora da Vandoma (14th century), the "silver altar", an important Gothic cloister, the "old cloister", the chapel of São Vicente, a noble staircase to access the upper courtyard of the Gothic cloister and the "casa do cabido", where notable religious sculptures from the 14th and 18th centuries are on display. Contemplate the Sé Treasury, made up of 150 cult objects, vestments, silverware and liturgical books from the 15th to 19th centuries.

Monuments near Sé do Porto

Built at the Escura Street it was later transferred to the spot it at nowadays. It started by being dedicated to Nossa Senhora da Assunção, whose festivity hap…

The Senhor dos Passos Chapel is from the end of the XVIII century. It presents an arch rounded portal, which occupies almost all the north front. Inside, it is…

Medieval house that keeps an origin wall, although it has suffered many changes through the XVII and XIX centuries. Recent dig revealed a possible occupation o…

A typical house in the city, have been one of the residences of Alexandre Herculano.

This fountain is also known as Pelicans’ bridge. It has two figures asymmetrically placed, which support royal arms, and a pelican in the centre with a whole o…

This is a fountain that has, over a small column, a statue of the Angel São Miguel. It was built right after the former Arco the Vandoma place, by the Vímara P…

What do do near Sé do Porto