The municipality of Proença-a-Nova belongs to the District of Portalegre and marks the transition between the Beiras and Alentejo. Still part of the zone of pine forest and is composed of six parishes. Their origins have been known to date back to periods prior to the Foundation of nationality, in particular, to the Roman period. In bygone days, came to be known as Cortiçada, designation he held until the 16th century, and belonged to the District of Santarém, in 1834. Only in November 1835 moved to the District of Castelo Branco and remained so until the present time. The main economic activities of the municipality are derived from forestry, agriculture, processing of wood and marble. Along with the larger clumps form of Sertã. In addition to the copies of architectural heritage that remain, some of the gains of Proença-a-Nova are the villages of schist, various hiking routes, river beaches, gastronomy and handicrafts. The latter part the puppets (in wood), pieces of sculpture, painting and ceramics. The bucho and Maranhos, stuffed cabbage with corn bread are the most traditional. The slow cooked leads the confectionary. Between festivals and fairs, stands out the feast of the goat, which takes place on the second or third weekend of August. The tradition is characterised by the slaughter of goats and their knitting, with performance of folkloric and musical groups.

What to do in Proença-a-Nova 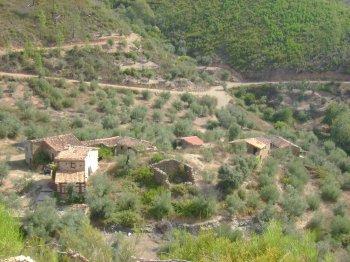 For several years, this village was uninhabited until, gradually, if were buying houses to recover, other rebuilt the rigor, without ever forgetting the shale, the traditional tile roofs and the Woods. The fountain has been recovered; energy is an alternative, … 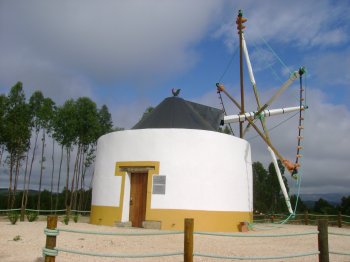 Mill very well recovered by Alfredo Almeida, imposing, surrounded by a beautiful landscape. The interior can be visited: in low produced cereals and, on top, you can see the wheel mechanism. 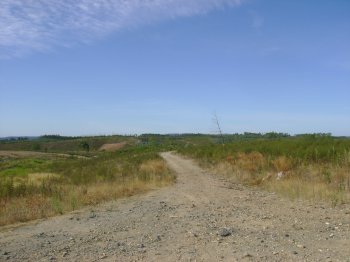 Route with start and end on the Bushes, with 8, 26 km, with a duration of 3:30 h, and a degree of difficulty easy. This course has as its points of interest: the Skydiving Center, the arc of the Bush … 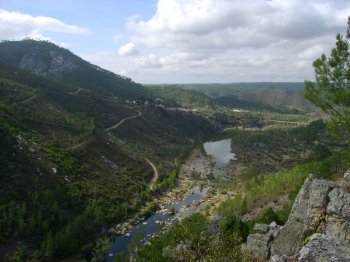 Route starting in the village of Sobral Fernando, with 10 mile long, 3:0 of average difficulty and duration. The points of interest of this route include the Conheiras (extensive heaps composed of pebbles piled up to prove the gold extraction … 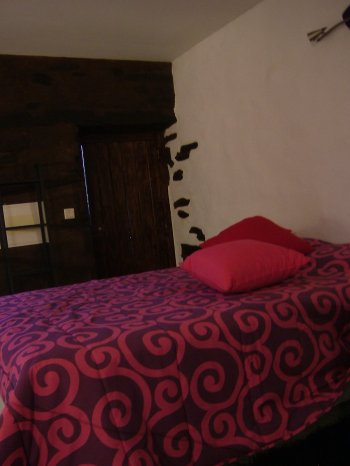 Set of seven houses of schist restored and very well equipped, at affordable prices and with numerous activities enjoyed in the middle of all that the area offers. 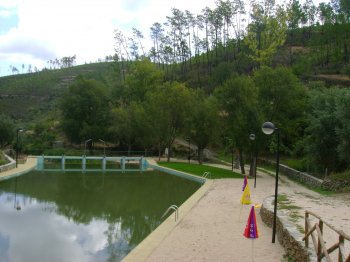 Routing with beginning and end near the river beach of Alvito da Beira. Are 11, 4 km long, with a duration of 3:0 and the degree of difficulty is medium. The main points of interest of this route are the … 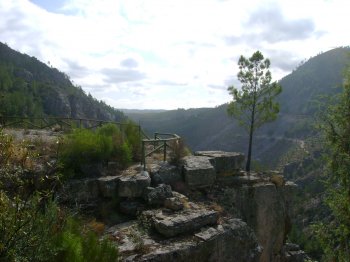 Viewpoint that makes known the Almourão ports. Are two quartzite peaks, one on each side of the Ocreza River, where the water lines managed to pave the way and form this irregular landscape. Center for the promotion of forest and their importance as a source of knowledge that promotes numerous initiatives and interactive experiences that incorporate science and culture. Has a laboratory and a library. 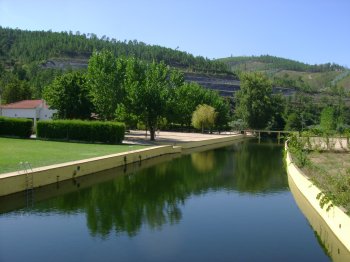 The river beach of Redhead Village is one of the landmarks in this region, mainly in summer. The natural beauty of the place is in everybody's eyes. The entire space was thought to serve users. It has a garden and … 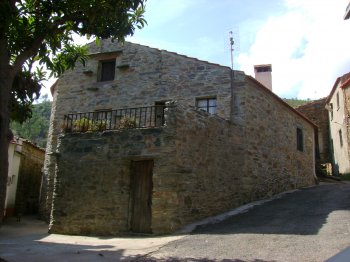 The village of Alvito da Beira may have been moorish in its origins. According to the historians, it was the moors who firstly introduced the olive trees in the region. By the early 20th century, ther were 10 olive oil … 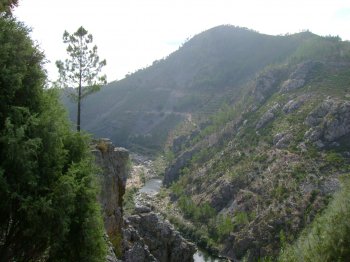 Route starting in the village of Sobral Fernando, with the extension of 6, 5 km, average difficulty and duration 2:0. It will be difficult to stay indifferent to landscape richness that this course provides. Its main points of interest are: … 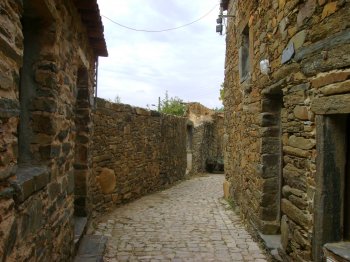 Typical beirã village, located only nine kilometres of Proença-a-Nova. The houses are in shale and the typically narrow streets. The friendliness and the hospitality are two unavoidable characteristics of the population of this village. Has nine houses which can be … 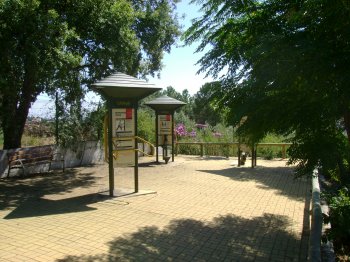 Space for older people, with good shadows, garden benches and equipment designed thinking of each muscle group, with different degrees of difficulty, so that they can exercise the flexibility, strength, endurance, balance and posture. 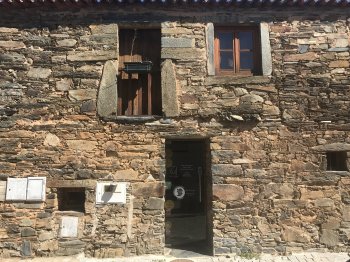 It started as a store of the schist villages network and in March 2012, was born as a restaurant. It's a small space but full of refinement that welcomes this rural ideal corner to prove and refine traditional palates. Joan … 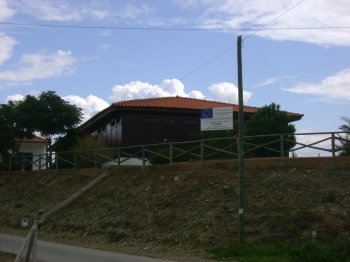 The starting and finishing point of this route is the Polo Municipal Library of s. Pedro do Esteval. For approximately 3:0 of a route with 7, 8 km in length, will be possible to observe: the Chiesa Madre (mother church), … 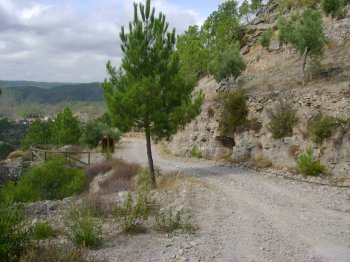 Routing with beginning and end at Sobral Fernando. Along 18 km, this tour will provide sublime landscapes, unmatched. Points of interest are: the doors of the Almourão Valley, the outpost of the mountaintop of Carved, the da Moura and Buraca … 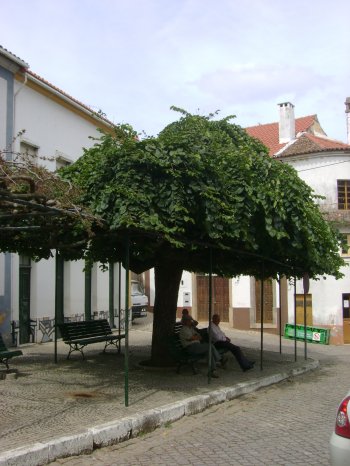 An elm classed as a Living Monument of Public Interest. These trees may reach a height of 30 metres and the flowers, albeit scarce, may give fruits. The wood is used for furnitures, boats and more. 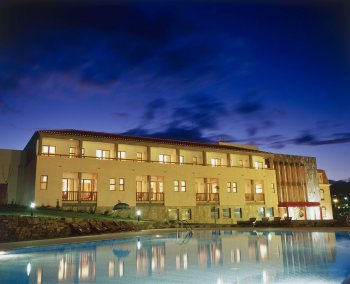 The Hotel of Blackberries is deployed in a building dating from the late 19TH century, with a modesty and quiet environment, conducive to rest. It was built from Baptista Diniz family farm, along with a small palace dating from 1905. … 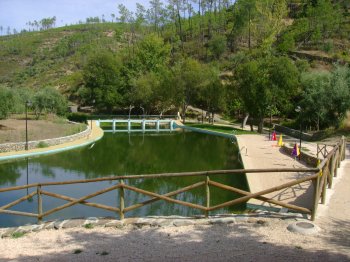 Is the latest beach district, having been inaugurated in 2007. Located in a valley just outside the village, was carefully designed to provide moments of leisure and relaxation. For that, visitors will be able to count on: countless shadows, enviable …

Where to eat in Proença-a-Nova

It started as a store of the schist villages network and in March 2012, was born as a restaurant. I… 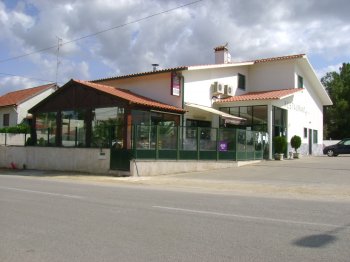 The House propose dishes from traditional Portuguese regional cuisine, with an emphasis on the blac… 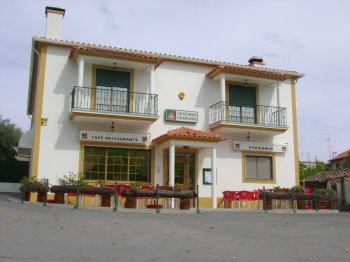 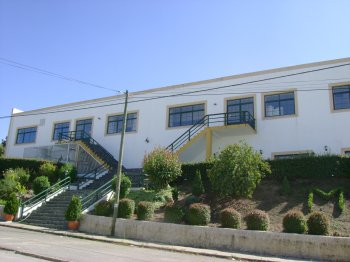 Another one of the restaurants where you can enjoy the flavours of regional cuisine. Here are speci…

Where to sleep in Proença-a-Nova 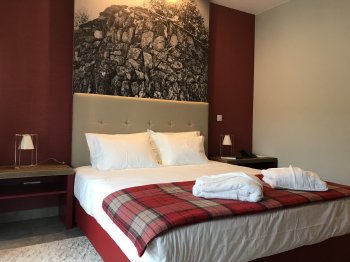 The Hotel of Blackberries is deployed in a building dating from the late 19TH century, with a modesty and quiet environment, conducive to rest. It was built fr… 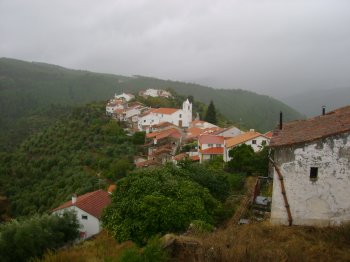 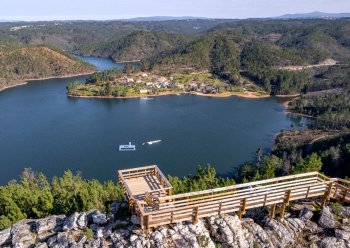 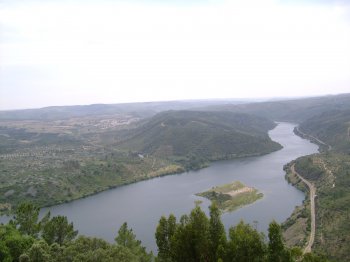 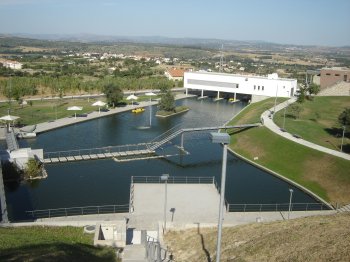 Covilhã, which belongs to Castelo Branco district and is composed of 31 parishes, is hidden amid mountains and the slopes of Serra da Estrela. Althou…