Located in the interior North of Portugal, Sernancelhe inserts in a mountainous area between the plateau of the Nave, the West, and the serra de São Gens, the East. The entire County, from North to South, is crossed by the river Távora, being bordered to the North by the municipalities of São João da Pesqueira and Tabuaço, on the East by Penedono and Trancoso, South by Aguiar da Beira, the Southwest by Sátão and the Northwest by Moimenta da Beira. One of the illustrious municipality is natural Aquilino Ribeiro, considered one of the greatest Portuguese writers of the 20th century. In his vast oeuvre, moreover, found several references to the region, mirrored from the constraints of geography at characters typically Portuguese countryside. The human presence in this territory is remote, there are traces on Monte Castelo, situated overlooking the river Medreiro, which prove the presence of the Castro people. The Romans also left their mark here: from bridges and roads to milestones and ceramic pieces. Known for producing chestnuts and, to a lesser extent, of wine and olive oil, the gastronomy of the municipality is marked by these products. Be sure to try the lamb and game dishes, sausages, ham, Meatball, roasted chestnuts or cooked and roasted potatoes baked in wood-burning oven. For dessert, we recommend sweet soups, donut, cavacas and rice pudding.

What to do in Sernancelhe 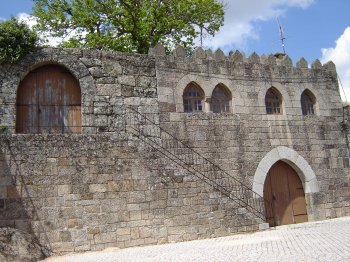 It's at the top of a hill that we found the remains of the castle walls of Sernancelhe. This rocker castle dates back to the twelfth\/THIRTEENTH, featuring an irregular circular plant. Be sure to look at Puerta del Sol, Arch. Well, we found the Cruise of the Lord of the afflicted. 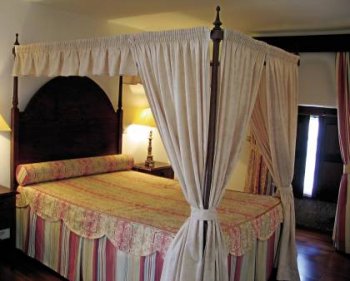 A convent founded in the seventeenth century (1663) that if transformed in hotel rural, preserving its original features historic architectural and cultural level. Features 24 rooms, all with private bathrooms, lounges, bar, halls and cloisters full of personality. The dining room is one of the points with more charm of the hotel. Deployed in the former chapel of the convent, … 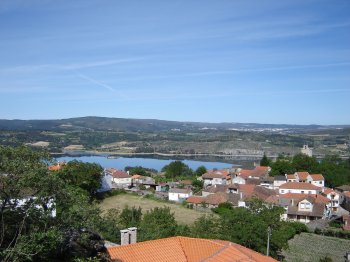 This viewpoint offers fantastic views of the Source Center Arcade, about the river Tavor and the dam of Vilar. A great way to get to know a large part of the region. 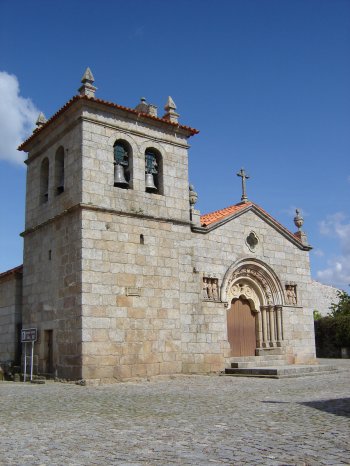 The façade presents a Romanic doorway with three round archivolts ornate with angels in relief above columns with worked capitals. Two niches, with three images side the doorway. On the inside it stands out the fifteen hundreds frescoes and the … 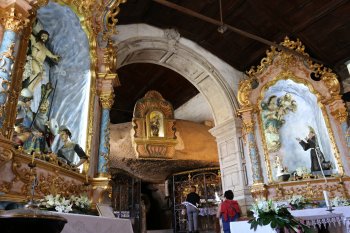 Temple of a single nave, of Jesuit influence, with classical trait portico. Is integrated in a shrine structure, to which is connected by a Causeway. Features a granite outcrop sacred within the chancel. This site receives pilgrimages to June 10, … 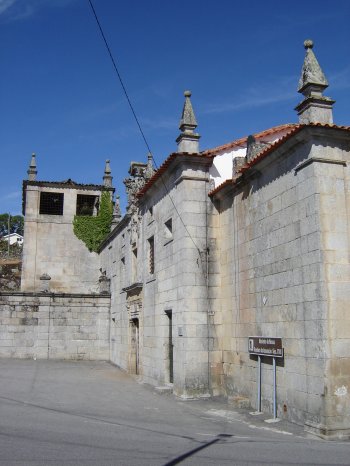 The monastery of Nossa Senhora da Assunção de Tabosa was the last Cistercian Monastery to be founded in Portugal. Integrated in Douro core of the monasteries and convents of the Cistercian order, at the southern end of the Valley of …

Center dedicated to the art and culture of the municipality of Sernancelhe, where we can visit exhibitions and attend symposiums and lectures. Encompasses the local tourist office, where visitors can not only inform about the activities of this cultural center, … 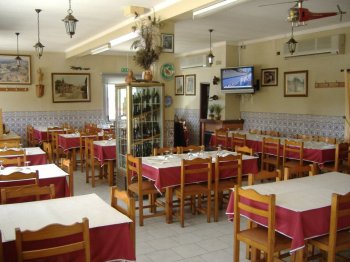 A typical restaurant whose decor includes paintings of monuments from the region. It feature regional specialities and game dishes during the hunting season. It is alsoa barbecue house. Some dishes have to be pre-ordered, namely the "cozido à portuguesa", the …

Where to eat in Sernancelhe 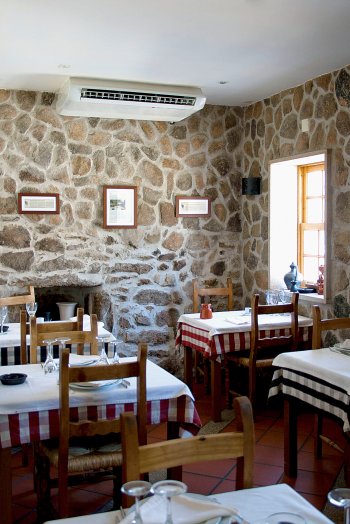 Typical restaurant, which serves traditional Portuguese cuisine, with an emphasis on the regional d…

A typical restaurant whose decor includes paintings of monuments from the region. It feature region… 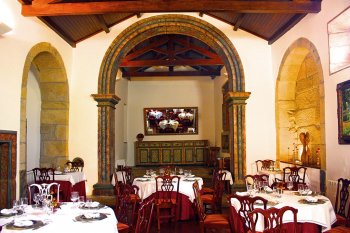 Deployed in the former chapel of the convent, the room still maintains the frescoes and some tombst…

Where to sleep in Sernancelhe 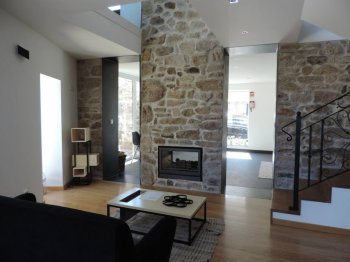 A convent founded in the seventeenth century (1663) that if transformed in hotel rural, preserving its original features historic architectural and cultural le… 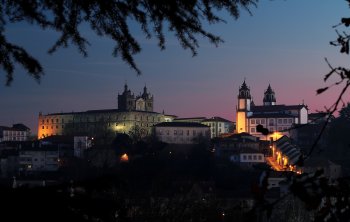 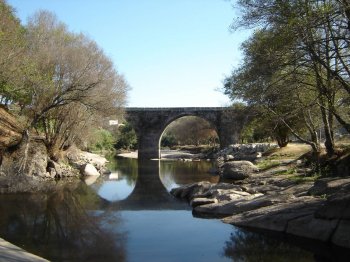 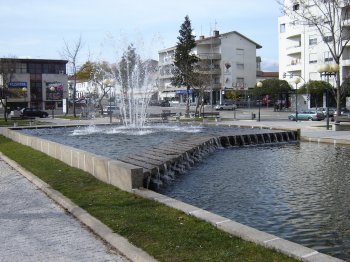 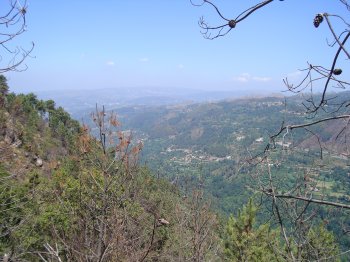