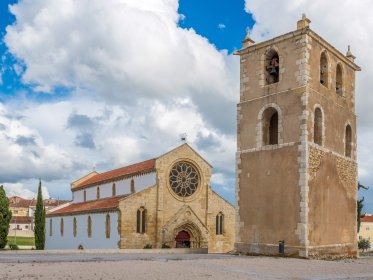 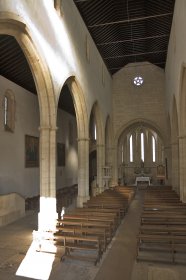 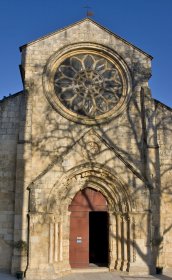 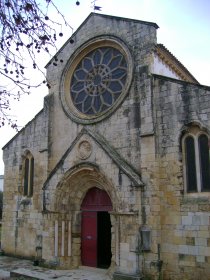 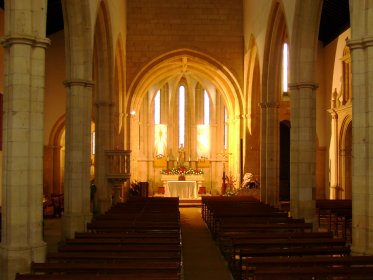 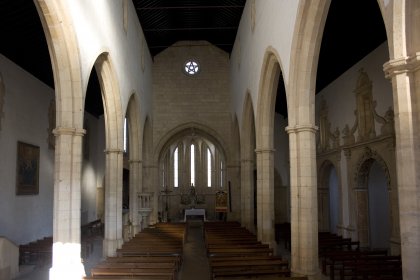 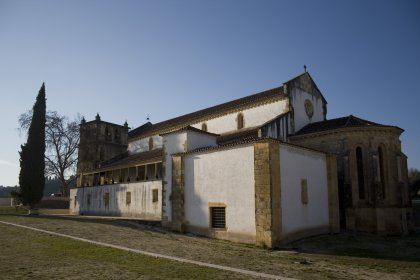 Temple from the 13th century. It appears to have been part of a Convent of Benedicts, still in the period when the town was called Nabância. It was rebuilt by D. Gualdim Pais, in 1160, who made it the pantheon of the Templars in Portugal. Its structure presents transition elements from the Romanesque to the Gothic style, the latter being predominant. A large rose window stands out on the façade, surmounting the portico with four archivolts. Over the rose window you can see the mark of the Knights Templar, the Signum Salomonis. In the sacristy, with a 16th century vault, there is a Manueline window. Here is buried the founder of the city of Tomar, Dom Gualdim Pais.

What do do near Igreja de Santa Maria dos Olivais