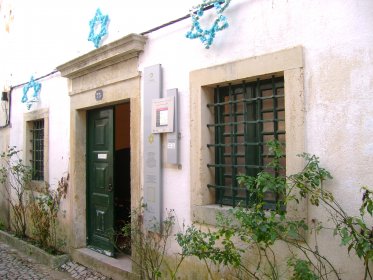 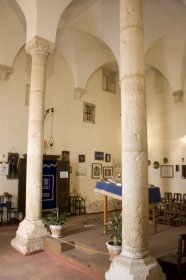 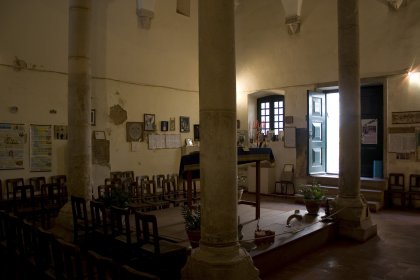 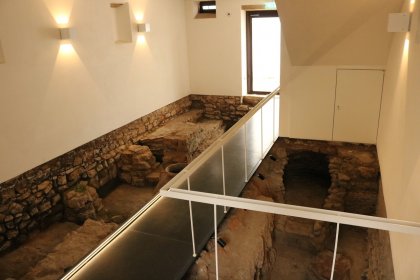 The Synagogue of Tomar is probably the oldest gothic Hebrew temple. The temple was built between 1430-60 and closed in 1496, during the expulsion of the Jews. After that it was converted into a prison and in 1923 it was acquired by Samuel Schwarz and donated to the Portuguese state so the Luso-Hebraico Museum of Abrão Zacuto could be created there. It retains a columned structure covered by a cross vault.

What do do near Antiga Sinagoga de Tomar