The municipality of Vale de Cambra, full of agricultural and forestry wealth, lies between the natural landscape of the Serra da Freita and sustainable industrial development, which represents a curious paradox, but that makes this part of the country in a surplus value to the natural and industrial level in the context of the region, with emphasis on the metalworking industry, dairy and packaging. Although there are megalithic monuments, insculturas and castros that prove the presence of man in this region since the geologic themes, the first reference to lands of Cambra arises in 922, a donation to the Bishop d. Comado and Crestuma monastery by King Ordoño II of León and Castile. Later, in the 14th century, become part of the lands of Santa Maria by donation to Fernão Pereira, father of the first Earl of the fair and, in 1514, d. Manuel grants Charter to Macieira de Cambra, then the county seat. In 1926 the village of Vale de Cambra, due to the extinction of the municipality of Apple tree and replacing the place of Gandra, thus becoming municipal headquarters, elevated to a city in May 20, 1993. Highlights the culture and crafts of the County, well rooted in folk wisdom passed down from generation to generation which preserved the production of linen, weaving of wool and cotton, the ex-votos in wax, the canastas and the baskets. And, to better meet this Council, we cannot fail to appreciate the local cuisine, expressed in delicacies such as roast veal serrana, cornbread, sausage, prosciutto or serrano flavored cheese, accompanied by a good original vinho verde region.

What to do in Vale de Cambra 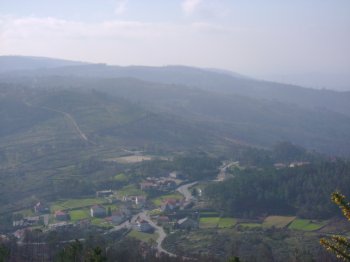 A mainland elevation that reaches an altitude of 1085 metres on the São Pedro Velho peak. It belongs to the Gralheira Massif, together with the Arada hill and the Arestal hill. The Caima river's spring is located here, as well as the famous Pedras Parideiras, rocks that "grow" from other rocks, a unique local phenomenon. 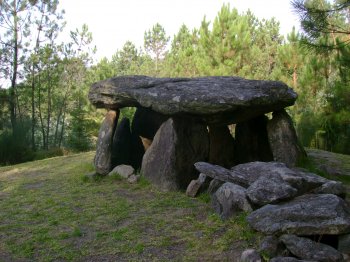 Dolmen with a long corridor with a dozen of braces, which gives access to a polygonal chamber composed by nine braces and a coverage top. The evolving tumulus is quite visible. 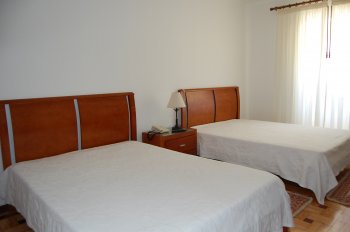 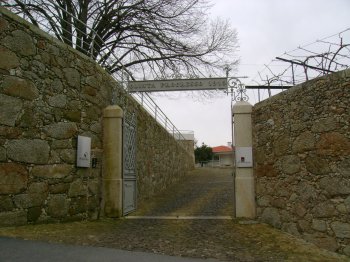 Located in Macieira de Cambra ,Vale de Cambra, overlooking the Freita Mountain, this four star unit combines the charm of the nature and the comfort and refinement, with unique characteristics. This building is from 1915, former residence of the Commander … 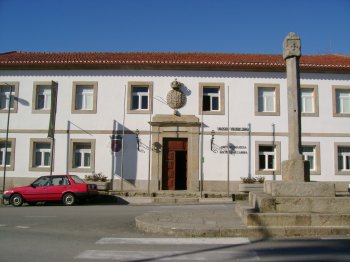 Located in the old Town Hall, the Museum was inaugurated on 18th May 1997, the International Museum Day, opening its doors to those who want to learn something more about the history of this municipality and region. The Museum has … 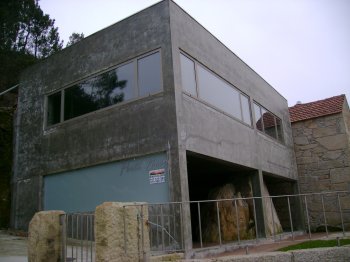 In this restaurant the meat dish "posta à Porto Novo"and the fish dish grilled cod with potatoes "a murro" a hot garlic sauce for the fish are recommended. A pleasant place with magnificent views of Vale de Cambra. 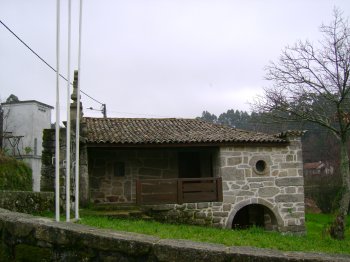 Former dependency of the monastery of Arouca, for receipt of rents conventuals, Casa da Granary is part of the Municipal Museum, being the current Museum. The recording entered, dated 1760 is your edification in the future? XVIII. With an interesting …

Where to eat in Vale de Cambra 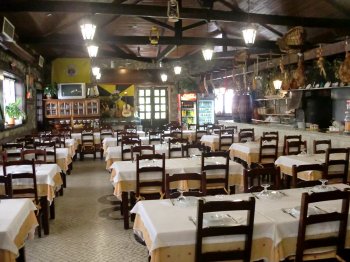 Space where you can enjoy good traditional Portuguese cuisine, accompanied by a good wine. You can … 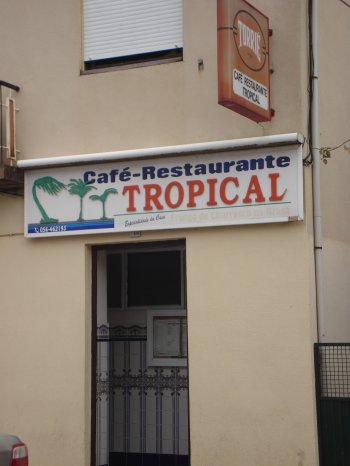 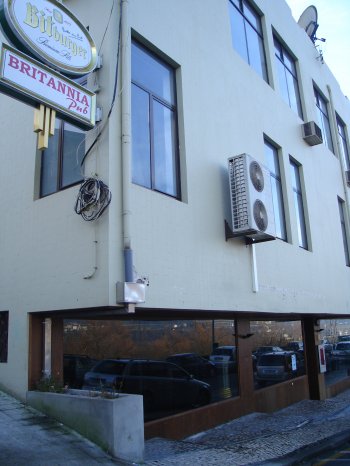 A restaurant that serves Portuguese and Brazilian dishes. It is also a pub that serves meals until … 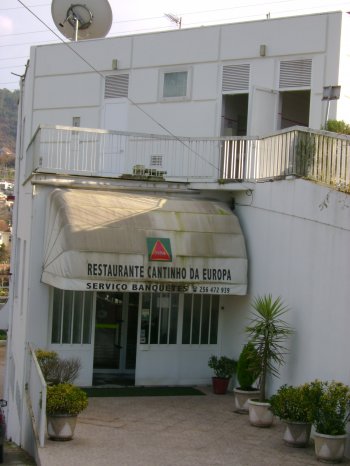 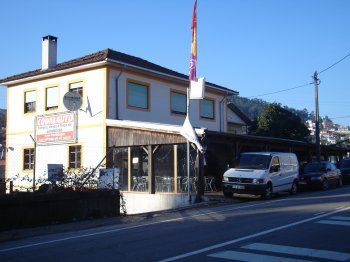 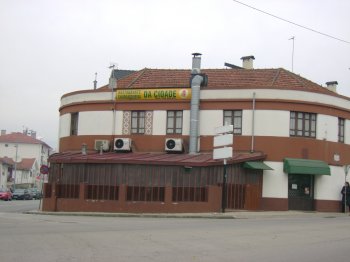 A restaurant with a good service that specializes in grilled dishes. 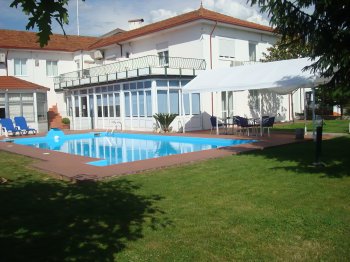 Located 2 km away from the city centre, this restaurant belongs to the boarding house that has the … 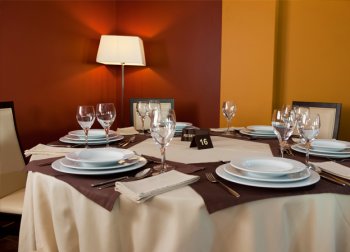 After a stroll along the hills, in this lovely area, with a great appetite, this is the place to go…

Where to sleep in Vale de Cambra 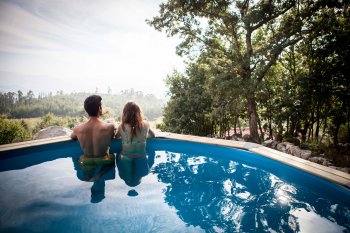 Located in Macieira de Cambra ,Vale de Cambra, overlooking the Freita Mountain, this four star unit combines the charm of the nature and the comfort and refi… 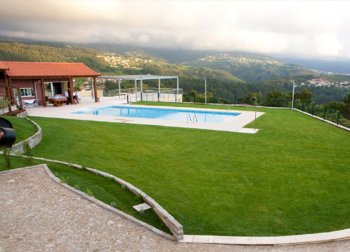 The path of Serra da Freita, along the West side of the Gralheira mountain massif, lies the Pension Suissa, an accommodation characterized by harmony with natu… 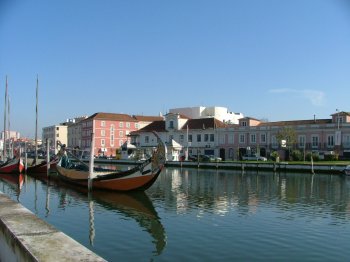 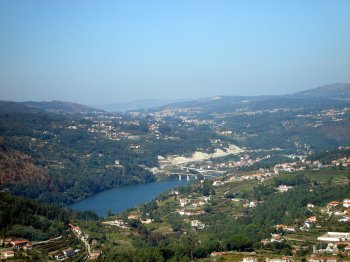 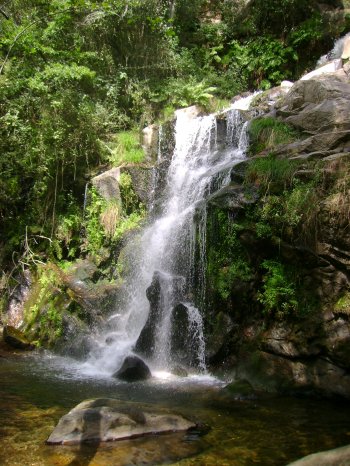