Also known as Valença do Minho, this county is bordered to the North and Northwest by the Minho river, which separates it from Spain. This river that marks the landscape, where are the vineyards and cultivated fields arranged symmetrically. Its Foundation is closely linked to their geographical location, having been an important military and political point due to the proximity of the border with Galicia. Was populated by Dom Sancho I and destroyed in 1212 by troops of Alfonso IX of León, receiving a Charter in 1217. During the middle ages, it was an important point of passage for pilgrims heading to Santiago de Compostela. At the time of the war of Restoration, between 1657 and 1668, was repeatedly battered by attacks Castilians, conserving even some forts built at this point: Fort of São Jorge, Balagota Fort, Tuído Fort, Forte de São Pedro da Torre and Watchtower of Cerdal. In relation to its gastronomy, roast lamb, cod to Gandra to São Teotónio, the RAM to dry soup and Gondomil. At the time of slaughter the pig, you can try belouras, sarrabulho and Fireworks. In handicraft, highlight to the Linnen.

What to do in Valença 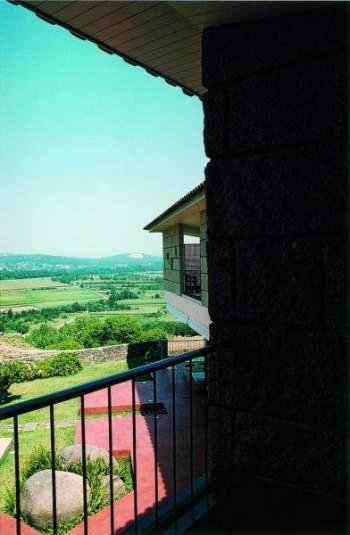 Opened in 1962, the Pousada de Valença do Minho, of São Teotónio, stands on the highest point of the historic centre of Valencia, with privileged view of Spain. Both the 18 rooms and common areas are decorated in a classic and welcoming, especially the large fireplaces in the living room. On mild days, enjoy the terraces, which invite to look … 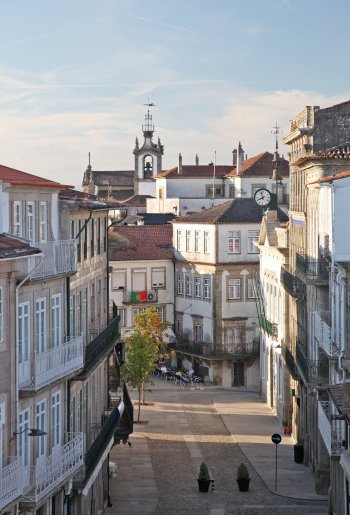 The wonderful historic centre of Valença is located inside the walls, from the old metal bridge to the landmark and several religious monuments, namely the Church if Colegiada of Saint Etêvão, the Church of Misericórdia and the Mother Church of Saint Maria dos Anjos. Valença firstly became important during the Middle Age as it was a passing point to the … 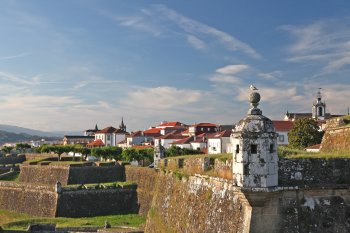 These fortifications dating from the 17th century and were built to cope with struggles for independence. Was one of the most important strongholds in the country. Currently there are four doors and twelve bastions, built up in different times. On … 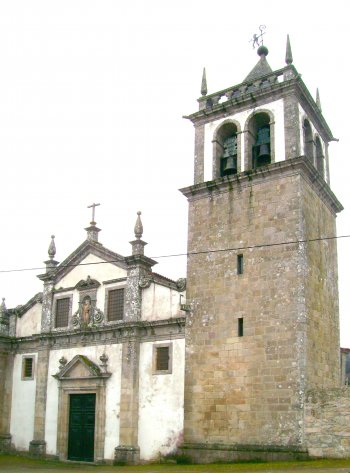 In this three naves church it is still possible to observe the columns and the arches and Romanic capitals. It suffered important changes on the 18th century with the replacement of the original Romanic door and the apse. 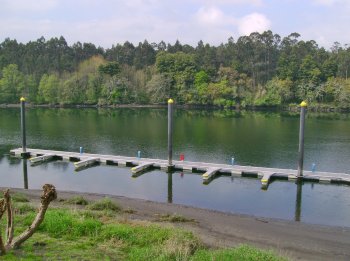 A new docking space for boats on the Minho river, by the Park of Our Lady of Cabeça, a traditional leisure area for the inhabitants of Valença and for those who wish to enjoy the activities by the river. 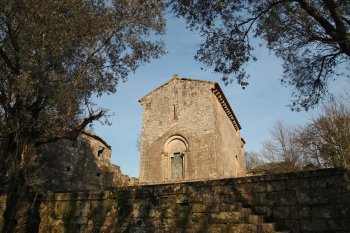 This Romanic church was built at 200 metres height. It has one only nave and used to be part of the former Benedictine convent. It is worthy to mention the decoration on the capitals, on the doors and on the … 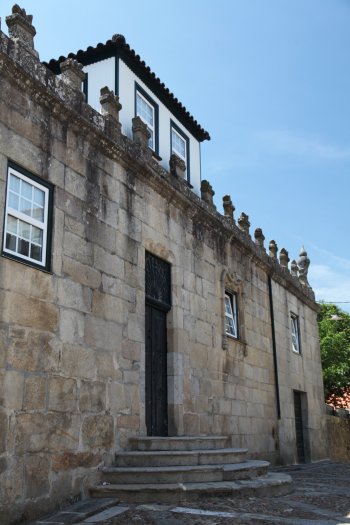 Also known as Casa da window, this 15th-century building has a rectangular plan with facades of one or two storeys, in apparent stonework, torn by rectilinear openings with Manueline decoration. In front of the left side there are some tears … 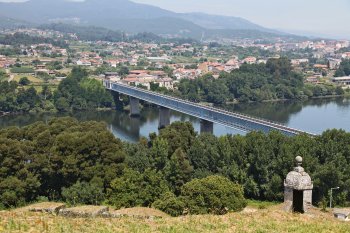 Bridge connecting Portugal to Spain, of double Board plan, overlapped, with a maximum extent of about 400 meters, the bottom for on-road use, with the width of about 6.5 metres, and the superior to train movement. The opening of this … 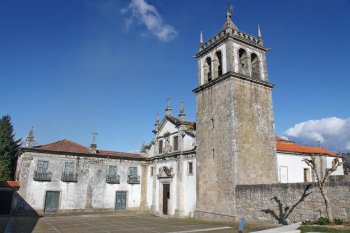 Former Benedictine convent, extensively reworked in the 18th century, where Romanesque elements are visible. Is formed by three naves powerful Romanesque root. Beyond the cloister conserves elements belonging to fountains, fountains and fountains.

Where to eat in Valença 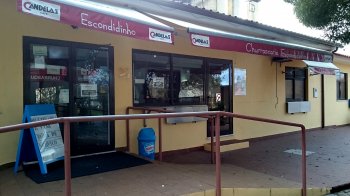 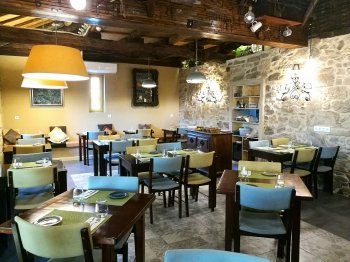 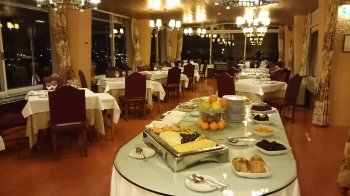 A restaurant that belongs to the Pousada de São Teotónio, located in the fortress of Valença. It fe… 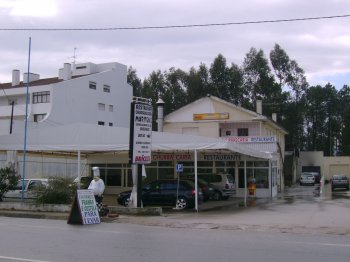 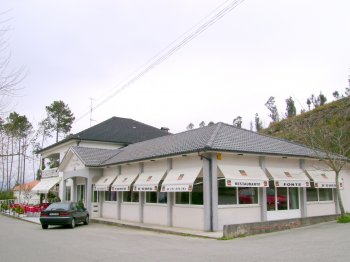 A restaurant with a capacity for 180 people. It serves regional dishes, namely the Sanfins Kid and … 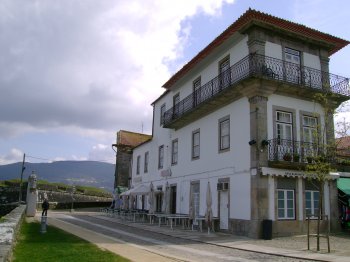 A restaurant in the fortress of Valença that serves national and regional dishes, with the historic… 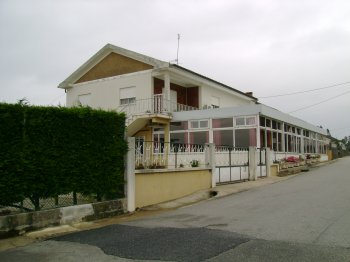 A house for those who like well prepared cod and ribs. Good green wine, home produced. 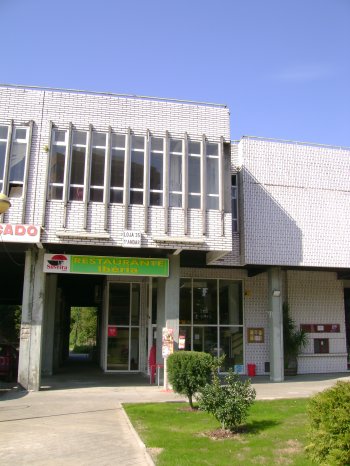 A restaurant with 60 seats, located in the centre of Valença.

Where to sleep in Valença 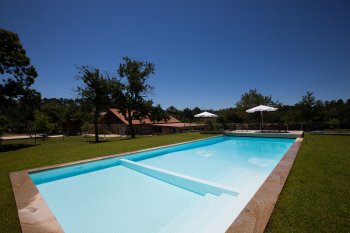 Opened in 1962, the Pousada de Valença do Minho, of São Teotónio, stands on the highest point of the historic centre of Valencia, with privileged view of Spain… 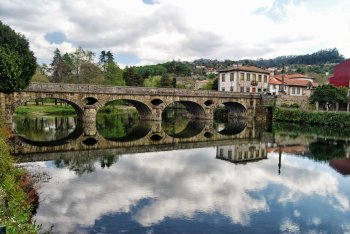 Arcos de Valdevez is one of the largest municipalities of Portugal, being composed of 51 parishes, most of which are part of the Peneda-Gerês mountai… 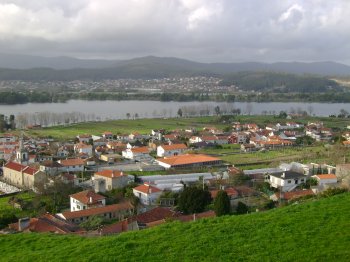 It is bounded to the north by the Minho river and to the south by Viana do Castelo. This is the location of Caminha municipality, composed by 20 pari… 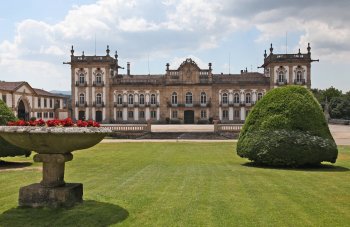 Monção is delimited by the fertile Minho river and the rugged Peneda and Extremo mountains. Its privileged location has meant that its valleys were f… 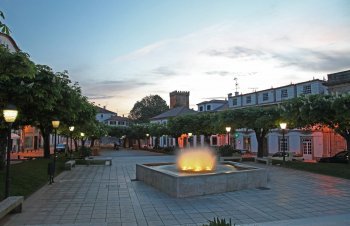 Located in the Alto Minho, Melgaço is a mountainous municipality situated between the left bank of the river Minho and the Peneda and Soajo mountains…