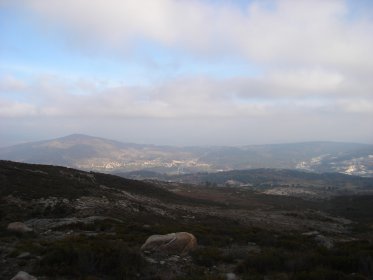 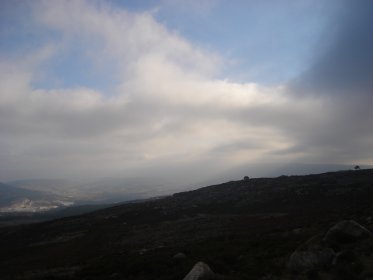 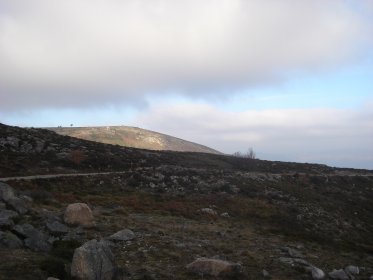 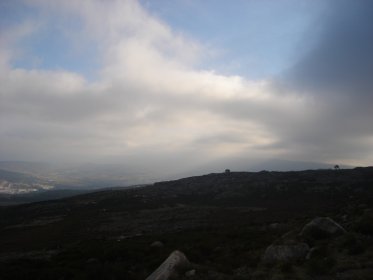 A part of the Alvão Natural Park, it is located to the west of Vila Pouca de Aguiar, in the continuation of the north of the Marão Mountain. It reaches its peak at an altitude of 1330 metres at Cravelas. Once named Eiró mountain, the Alvão mountaijn is also known by other names, such as Ordem mountain or Sabugueiro mountain, among others, according to the villages. It stands out for its granite massif and because there it is mainly composed of plains. It was ocupied by man since antiquity as the existence of many menhirs testifies. It has magnificent landscapes and wonderful pine tree areas. A special note to the typical villages, namely Lamas de Olo, and the waterfalls: Fisgas do Ermelo, the park's bookplate.

Natural Resources near Serra do Alvão

A forest area on the hill to the south of Chaves, between Valpaços and Vila Pouca de Aguiar, that belongs to the Old Massif of Trás-os-Montes, 10 km long.

Located to the south of Chaves, between Valpaços and Vila Pouca de Aguiar, this hill belongs to the Old Massif of Trás-os-Montes and has a length of 10 km. Fro…

Are you going to Vila Pouca de Aguiar?

What do do near Serra do Alvão