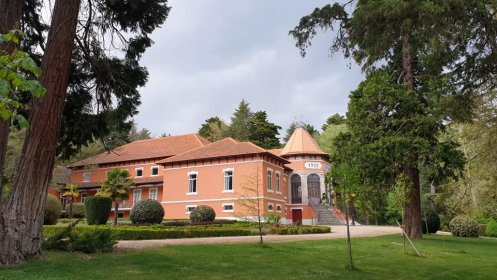 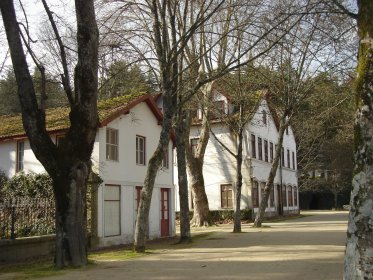 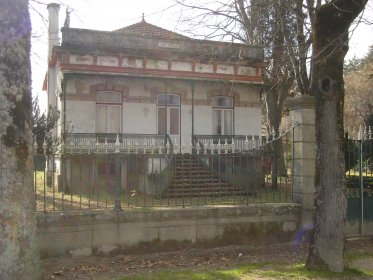 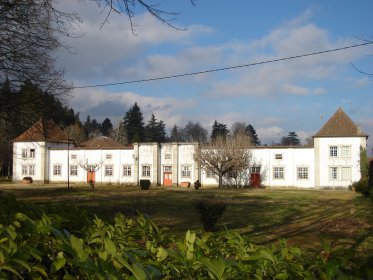 Situated in a rural environment, halfway between Vila Real and Chaves, in the municipality of Vila Pouca de Aguiar, the Termas de Pedras Salgadas and their therapeutic effects are known since ancient times. Word is that the Romans already knew such effects. However, it was from 1879 that a new direction was given. So after the waters have been awarded at international exhibition in Vienna, 6 years before, was built the thermal complex. There were illustrious figures such as Queen d. Maria Pia or the King d. Fernando. The waters are particularly suitable for afeções of the digestive system, the respiratory system and Osteoarticular.

Are you going to Vila Pouca de Aguiar?

What do do near Pedras Salgadas Spa & Nature Park