Inserted in the Lisbon Metropolitan Area, Amadora borders Lisbon, Odivelas, Sintra and Oeiras. Due to its proximity to the capital, it is highly sought after by the population, being currently one of the municipalities with the highest population density in the country. Considered as a rich place in water and fertile soils, it is not surprising that the traces of Roman occupation are mainly linked to agricultural exploitation. For many years, it was occupied by people linked to farmers, but in the course of the 17th and 18th centuries, the first nobles began to appear who chose the land as a leisure area. Today, there are numerous green spaces throughout the area, designed so that the population can relax, thus escaping the hustle and bustle of the city, being nicknamed "Garden City".

What to do in Amadora 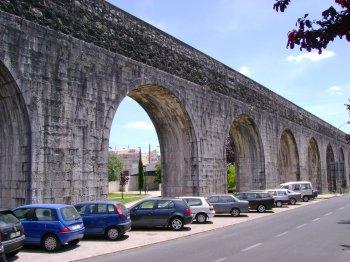 Belonging to the set attached to the Águas Livres aqueduct, it is an extensive stone aqueduct created to carry water to the Terreiro do Paço de Queluz for the royal stables' consumption. The work was created at the site of two springs: the Gargantada spring and the Pocinho spring, and served several fountains in Queluz. Built by King João V … 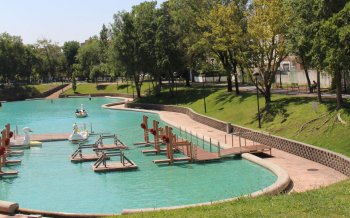 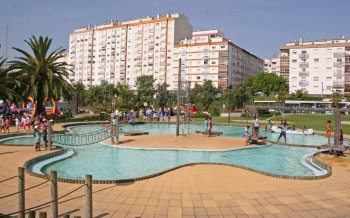 Park consisting of a lake and an area dedicated to extreme sports. In the center of the lake is a pole that can be climbed and the entire lake can be crossed with boats, rafts, bridges and rappel. It also has an area for the little ones, with amusements and a cable car. 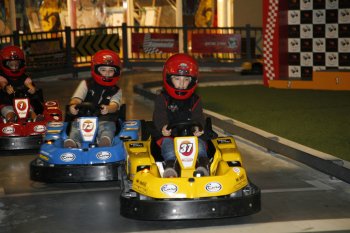 This theme park welcomes children from 3 to 15 years old and their families. It is a city built in small size, but almost real, with more than 60 different professions that take place in replicas of: airport, stadium, theater, shops, police station, fire department, automobile circuit, press, television studio and many others. All activities have the dual mission of … 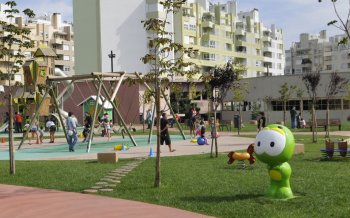 Space created as a tribute to Maurício de Sousa, author of "Turma da Mônica". It has its own equipment for children with reduced mobility and has a library with books by this iconic character. 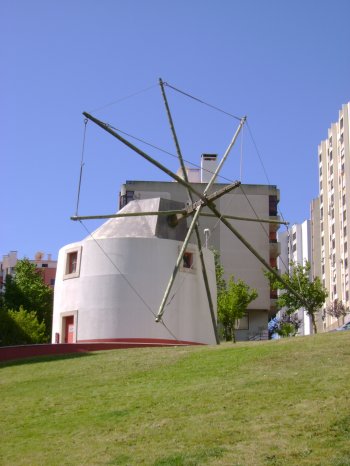 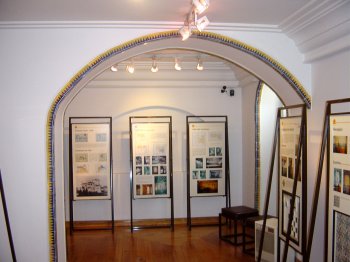 Casa Roque Gameiro, built between 1898 and 1901, is currently open to the public and you can visit some of the rooms in the house, profusely decorated with tiles by Bordalo Pinheiro, as well as temporary exhibitions on the two … 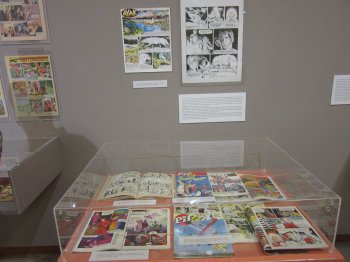 This space intends to be a dynamic center for comics and other associated arts, such as illustration and animation cinema. 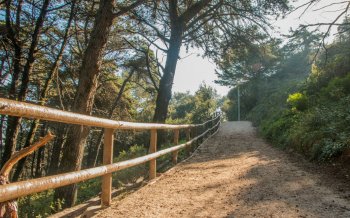 This park, located between Serra da Mira and A-da-Beja, in Mina de Água, covers 4.5 hectares. It has trails for walking or mountain biking, garden benches along the entire terrain and a flatter area for picnics, served by piped water … 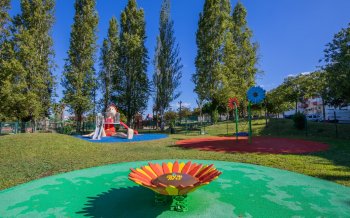 Refurbished in 2022, it has equipment and spaces as diverse as: playgrounds, leisure area, pedestrian paths, cable car and great shades. 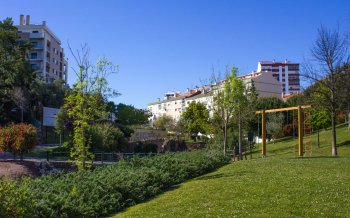 Large space, located on the outskirts of a residential area, with green pedestrian and cycle areas, as well as elements of the architectural heritage. The Falagueira stream runs along the entire length of the park. 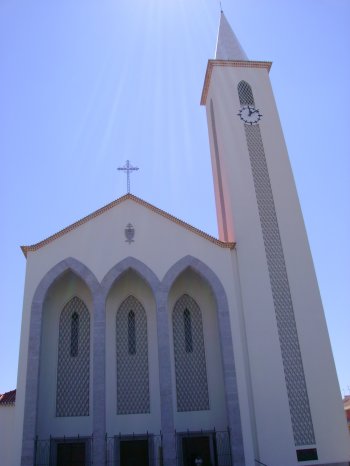 Church where the bell tower with clock stands out, visible from several spots of the city. Inside it has three altars, dedicated to the Sacred Heart of Jesus, Saint Joseph and Our Lady of Fátima. The sculpture of Our Lady … 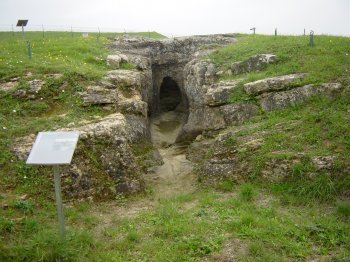 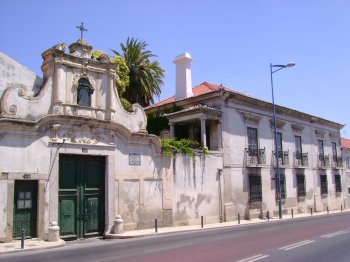 Also known as Quinta dos Intendentes, the main façade dates from 1746, in which the Johannine gate stands out, despite the simplicity of the façade's features. At the top you can see a niche that houses the image of Nossa … 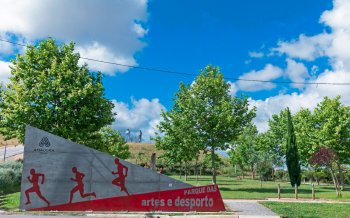 The Arts and Sports Park, located in Amadora, in the old Lixeira da Boba, has multifunctional spaces, framed in an area where you can walk, run or ride a bike. Allied to sport and well-being, park users can also admire …

Where to eat in Amadora 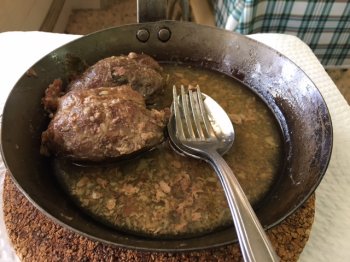 Only the name changed. The old O Fialho da Amadora remains as a reference of the Alentejo's good fo… 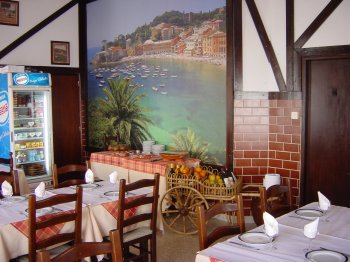 A familiar restaurant where the large windows and na enormous engraving of a beach stand out. It h… 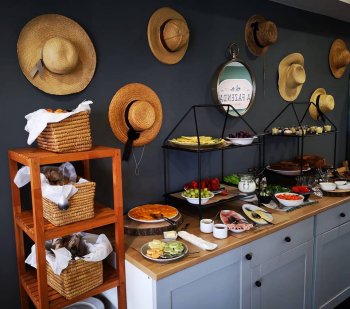 Where to sleep in Amadora 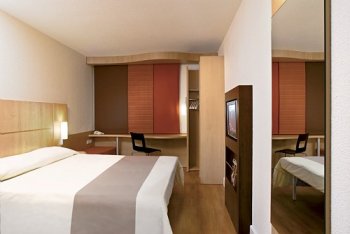 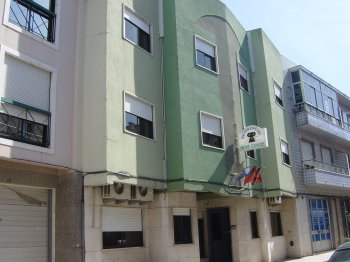 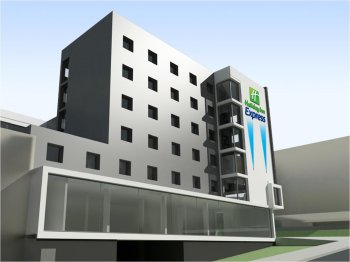 Space located in the business district of Alfragide, more specifically in Off. There are family rooms for two adults and two children under the age of 18 yea…