Considered, in terms of geography, as the easternmost municipality of Lisbon's district, Azambuja is composed of nine parishes. The landscape is marked to the south by the Lezírias, fertile lands bathed by the river Tagus and that therefore allow various types of culture, particularly of corn, beet, tomato, rice and melon. To the north, on the other hand, the landscape is marked by the parishes of rural characteristics, where the intensive polyculture, with emphasis on the viticulture and winemaking production, is predominant. In 1926 D. Dinis ordered the sowing of Pinhal de Azambuja, as he did in Leiria, which became known for the robbers, which still existed in the 19th century, as well as for the work of Eça de Queirós, "Viagens na minha Terra", in which the Pinhal was mentioned. It is possible to observe some species of rare birds, in particular, the osprey, the black-winged kite, the heron and the round wing eagle throughout the county. It is also common to see the famous Lusitanian horses in these lands. In Aveira de Cima parish, considered a "Village Museum", it is possible to watch a unique initiative at national level with the goal of recreating a "living museum", allowing visitors to interact with spaces, materials and to meet the wine cycle. In gastronomy, apart from the arroz de cachola (kind of pork stew made with pork blood), misturadas (kind of bean soup), lapardana (dish made with Portuguese cabbage and leftover bread) and the batatas de rebolão (potato dish), also the Torricado (kind of garlic bread) is well known in these area. It is a food for the peasants of past times, which consists of roasting on the stove the leftover bread and then water it with olive oil, garlic and salt.

What to do in Azambuja

Stroll by the river Tagus, aboard the varino Ditch, allowing Real to observe the local fauna and flora, including the Heron and the Lusitanian horses. The tours take place between April and October, and are only accepted reservations for groups. 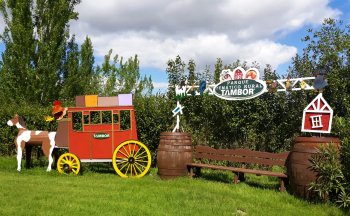 Large and pleasant space to offer a wide variety of activities, such as: initiation to golf, archery with bow and traditional games. It also has an artificial lake (where you can practice sport fishing) and their biggest attraction: a corn …

This building has in its main Façade, a gateway with characteristics from the eighteen hundreds, topped by Dona Leonor Coat of Arms. On the left side, there is the campanile and on the lateral façade two windows should be brought … 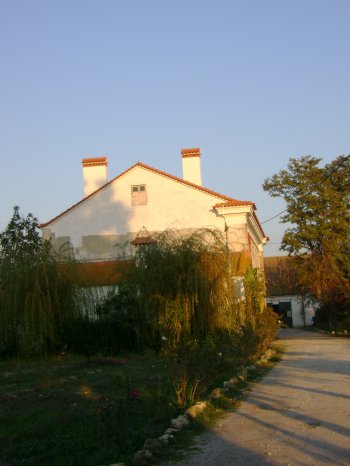 Thursday 14TH century consists of six apartments and a 1 bedroom apartment, all fully equipped. In 400 acres this farm occupies, you can practice cross-country, mountain biking, horseback riding and "traturismo" (made on a tractor). 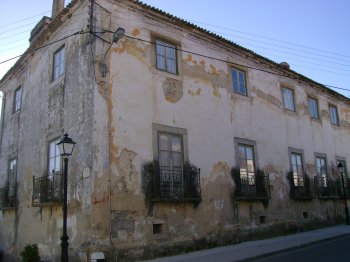 This is a palace house from the eighteen hundreds presenting a Baroque and Pombaline architecture. The plan is organised around a square yard with four buildings around it. In the main access door, it stands out the Coat of Arms … 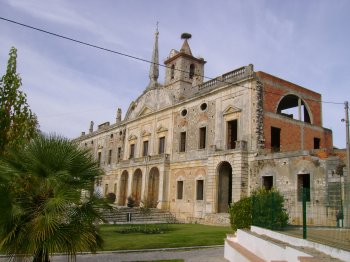 This Palace construction was an ambitious Project during the XVIII century but it was never concluded. The central body is composed by a church with a porch and by two symmetric lateral bodies. The south façade has about 150 metres …

Where to eat in Azambuja 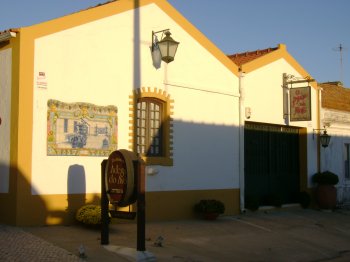 Rustic and cosy space to serve a wide variety of delicacies of national cuisine, made with perfecti… 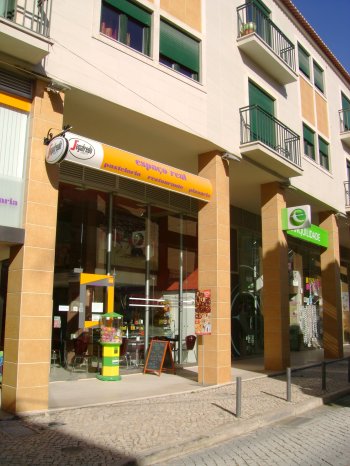 Modern and simple space, located at the Mall Atrium Azambuja, working as a snack bar, pizzeria and … 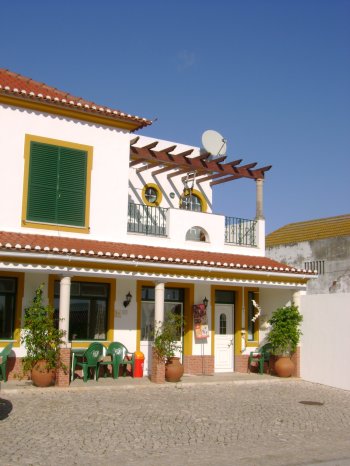 Simple and welcoming space, located on the ground floor of a Villa, serving regional and national c… 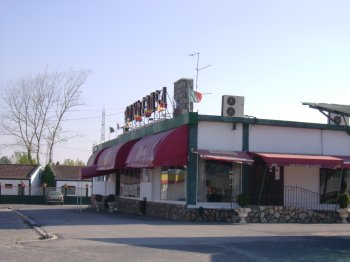 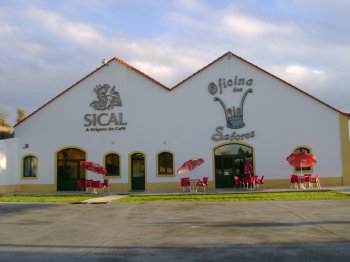 Spacious and Nice, with rustic décor and a ballroom for 300 people. Serves good meat barrosã and fr… 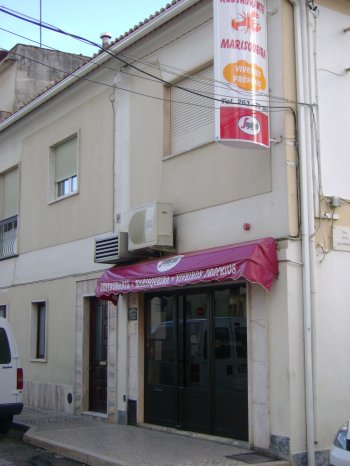 The restaurant AveiraMariscos works for more than 30 years, being a simple and familiar space, spec… 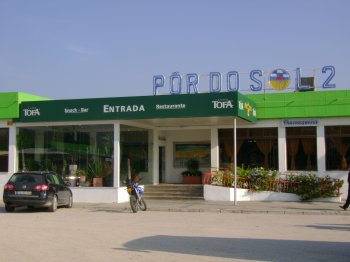 Restaurant belonging to the tourist and hotel complex with the same name. Serves an extensive menu …

Where to sleep in Azambuja