Alenquer is the third largest municipality of Lisbon's district, being framed by the Serra de Montejunto, in the North, and by Monte Redondo and Serra da Ota hill tops in the South. Its name comes from "Alen Ker", meaning "the willingness of Alão", referring to the alano dog, a breed of hunting and combat dogs, which is still present in the village's coat of arms. Its privileged location was coveted by invaders since ancient times, being discovered not only archaeological remains, but also legends and varied traditions. We can, for example, find some fossils of prehistoric animals between Carregado and Cadafais. The castle of the village also tells us a little of the history of the village: built by the Alans, it was refurbished by the Arabs and later rebuilt by Dom Afonso Henriques. It received the town charter in 1212 by the hand of infanta Dona Sancha, daughter of Dom Sancho I. One of the illustrious sons of the land is Damião de Góis, a Portuguese historian that deeply marked the Renaissance in Portugal. His tomb, classified as a national monument, can be visited in Igreja de São Pedro chapel, in Alenquer. To accompany its famous wines, in Alenquer you can find culinary delights, such as the bacalhau à Adega, the sarrabulho (kind of pork stew), the broa de mel (honey cornbread) and the argolas (fried sweets made with anise).

What to do in Alenquer 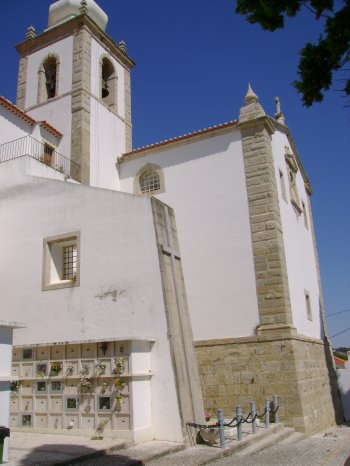 First convent founded in Portugal, in 1222 by order of Doña Sancha, daughter of Dom Sancho I, although deeply damaged by the earthquake of 1755, there remain some elements of earlier times. In the 16th-century cloister, the Manueline portal, very ornate, which gives access to the Chapter House. 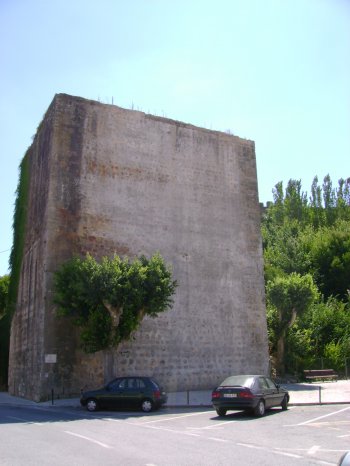 Castle of rectangular plant, with two angles formed by towers. Was built by Dom Dinis in the 13th century. In one of the entrance doors is the Royal Crown and coat of Dom Manuel. Currently, only cloths of wall, some of whom integrated into buildings, the Door of the conception and the Tower of the Cuirass. 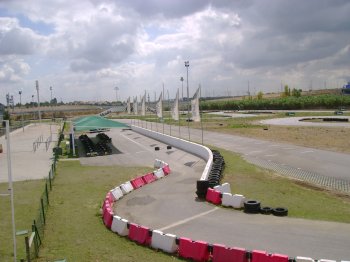 Go-kart track with 815 meters perimeter and seven meters wide, in site designer for Campera Outlet Shopping. There is also a children's floor with electric cars. 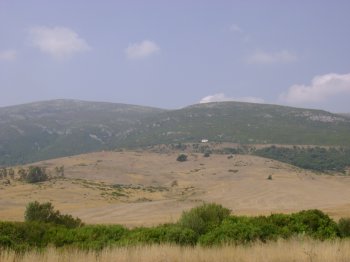 This space was classed an Area of Protected Landscape in 1999 and entered the Natura Network in 2000. It is fifteen kilometres long and seven kilometres wide, with ladscapes of great natural beauty, as well as several species of plants … 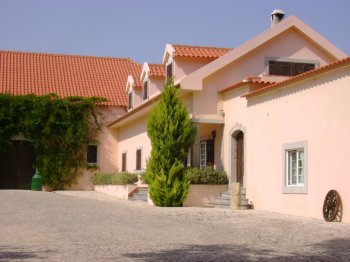 Quinta do Covanco, Fifth Centenary of the historic County of Alenquer, is characterized by a rural architectural style, derived from agricultural activities carried out in the past, in particular the cultivation of the vine. In the West, a region of … 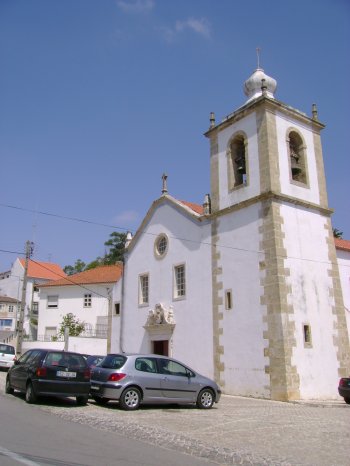 The sepulchral monument where jaz Damião de GOIs, a Portuguese historian who distinguished himself in the Renaissance in Portugal, located in the chapel on the side of the Epistle of the Church of St. Peter. Of sober lines, stands a … 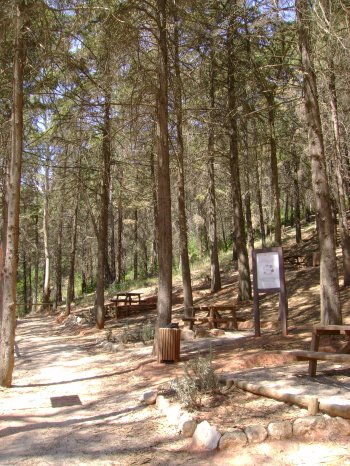 Wide woods with a fitness circuit with two different trails and several fitness equipments, as well as a pleasant picnic area. There are several tables and benches for picnics in a rather shady area. A museum located in the house where the artist Palmira Bastos was born, with a wid collection of photographs and personal objects, donated by the artist's family and by the National Theatre Dona Maria II. A space with a permanent archaeology and history exhibition (from the paleolithic to the Middle Ages), gathered by the archaeologist Hipólito Cabaço (1885 - 1970). It includes around 15000 objects and opened in 1975.

Where to eat in Alenquer 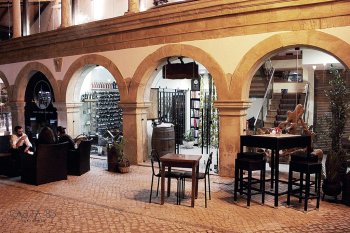 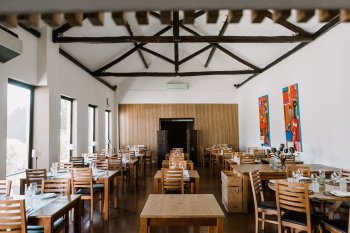 A restaurant located in the building of an old farm house, with a pleasant, welcoming dining room. … 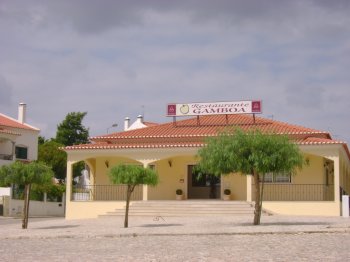 A large, pleasant restaurant that serves Portuguese dishes. Its specialities are the fish soup and … 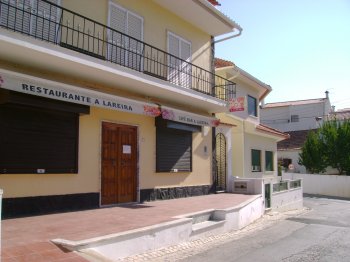 A rustic and welcoming space, located on a villa's ground floor, that serves traditional Portuguese…

Where to sleep in Alenquer 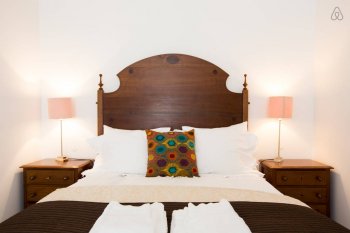 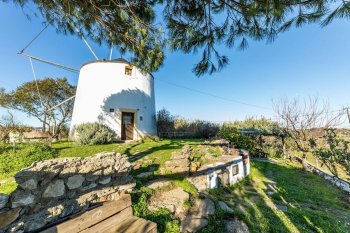 As the name implies, it is a traditional mill, which has since been converted into rural accommodation. Space seeks to maintain the environment of your past an…