In the far north of Lisbon, also integrating the Oeste sub-region, is located the municipality of Cadaval, composed of ten parishes. From its past remain traces of the prehistory and Neolithic, as well as of the Roman presence. The charter, granted by King Fernando, was obtained in 1371. One of the most striking aspects of Cadaval is the Serra de Montejunto, which Área de Paisagem Protegida de Âmbito Regional (Protected Landscape Area of Regional Ambit) has been attractingd more visitors over the times, who run to this place for exploring dens, caves, lagoons, prehistoric fossils and necropolis. The vineyards and the famous Rocha pears abound in these lands; the pão-de-ló do Painho (kind of sponge cake) is much sought after, as well as Montejunto's honey. In the handicrafts are included the porcelain objects, basketry, Arraiolos carpets, dried flower arrangements and the furniture with straw.

What to do in Cadaval 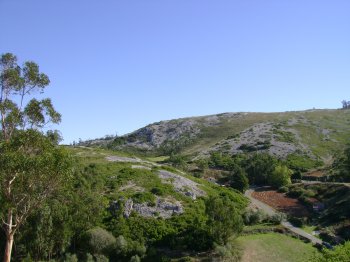 The Montejunto Mountain is fifteen kilometres long and reaches its peak at an altitude of 666 metres, with wide views. The main vegetation are the holm oak and the carrasco. There is much water from the surrounding spings.

Located on the Montejunto Mountain, this village has neolithic vestiges down to the 12th century and proto-historic, pre-historic and roman vestiges. The old 17th to 19th centuries houses, with exterior staircases and porches are worth a visit. At the Montejunto … 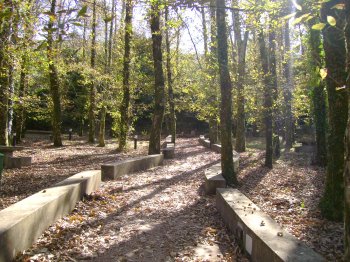 A five kilometres long pedestrian trail that lasts about two hours and a half. It is located on the Montejunto mountain, in the Protected Landscape Area, and stretches to the parish of Lamas. It has many quite beautiful landscapes, as … 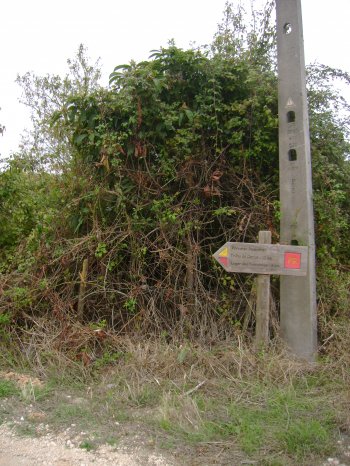 A pedestrian trail that is about telve kilometres long and last about four hours. It is located on the Montejunto mountain, on the northern extreme of the protected landscape, and stretches along the Cercal parish. It crosses farmlands, vineyards and … 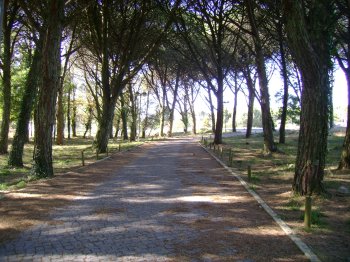 A two kilometres long pedestrian trail that crosses a small lagoon, several cliffs where birds hav their nests, the surrounding villages and the plain that stretches to the sea. 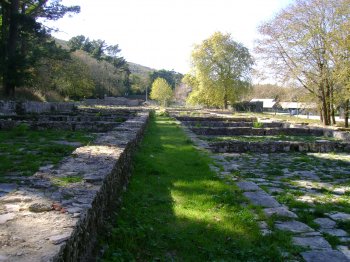 This ensemble of different constructions was assigned to ice production and preservation and included a system device for water catchment. It was constructed to supply the Royal House and Lisbon city. In 1988 it underwent cleaning after 100 years of …

A museum inaugurated in 2002. Its collections range from paleonthology to archaeology and the history and cultural heritage of Cadaval.

Where to eat in Cadaval 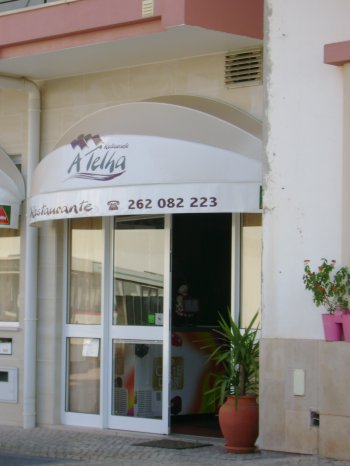 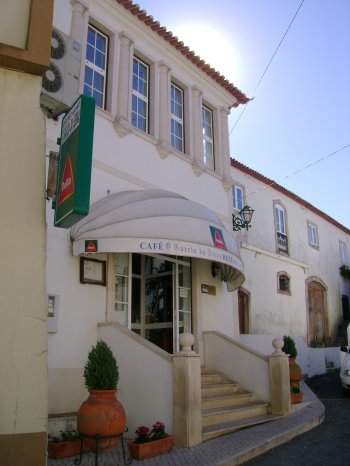 A typical, quite welcoming and comfortable restaurant with a regional menu, namely of live coal gri… 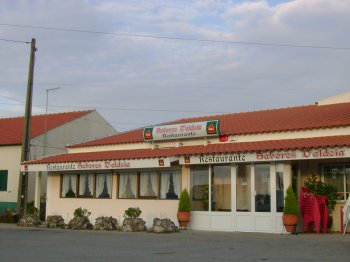 A large, simple and welcoming space with a wide menu of traditional Portuguese dishes.

Where to sleep in Cadaval 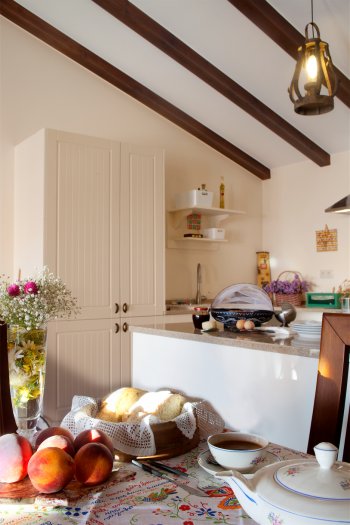 The Artvilla, situated in the quiet village of Vila Nova, gives the visitor the well-being of the country life and nature in an atmosphere of refinement and qu… 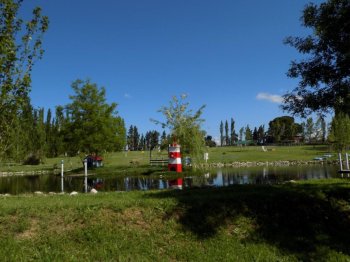