Sobral de Monte Agraço is located in the District of Lisbon and is part of the Western region. Is limited by the municipalities of Mafra, Arruda dos Vinhos, Alenquer and Torres Vedras. Features a sharp and uneven relief. If, in the years 60, agriculture was the predominant sector, today, are the services, local government and retail trade the main activities of the population. From 1186 date the first written reference to the municipality and in 1518, his Charter. In the early 19th century, the system of fortifications was erected designated by lines of Torres, very important during the French invasions, and Sobral inserted in first lines of defense in the Capital, extending up to about 50 km. Being inserted into the region from the West, the municipality of Sobral de Monte Agraço is also known for integrating the winemaking region of Torres Vedras. To preserve the importance of wine production in the County was created the Wine Museum, where the objects used in its creation are exposed.

What to do in Sobral de Monte Agraço 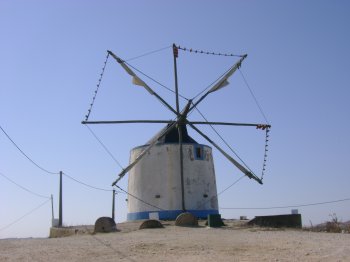 A 14 kilometres long walk along traditional paths and forests. The starting and the ending are at the Largo da Feira (Feira Square) in the small town of Sobral de Monte Agraço. 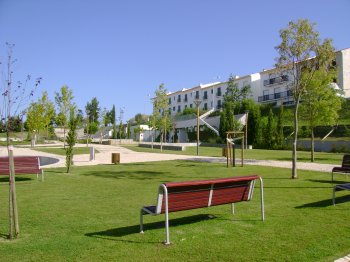 A green space where some of the events in the town of Sobral de Monte Agraço take place, namely bull "largadas" and folklore festivals. There is a playground. 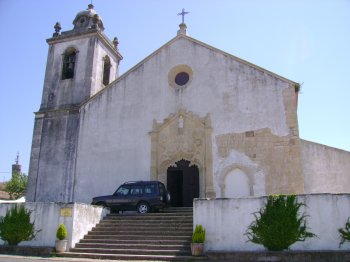 The church was constructed in 1520 and the main doorway is from 1530 and presents a mixed decoration combining the manueline and renaissance. It stands out the glazed tiles profusion from the 17th and 18th centuries and the stone pulpit … 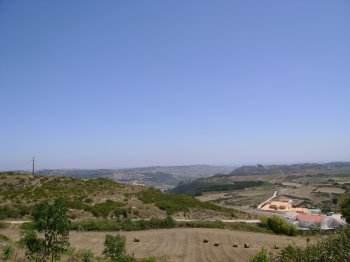 Located by the Alqueidão Fortress, it is one of the loveliest belvederes in the Estremadura region. It has views of th Atlantic seashore from the Berlengas islands to the Arrábida Hill and the Montejunto Mountain, the Tagus river and the … 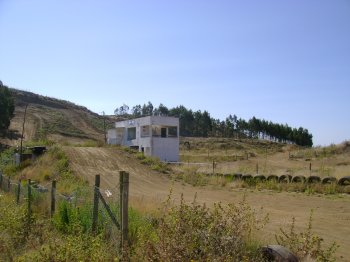 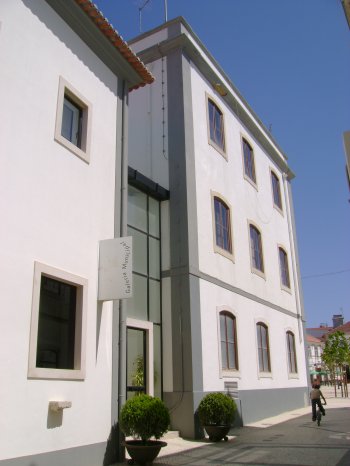 Inaugurated in 1992, this museum pictures one that once was among the major economic atvities in the parish - the vineyards and the wine production. Visitors must make reservations at the Municipal Library.

Where to eat in Sobral de Monte Agraço 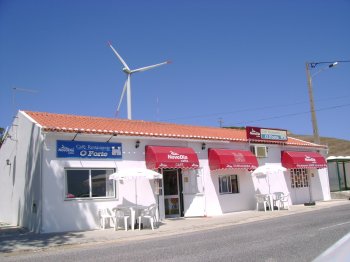 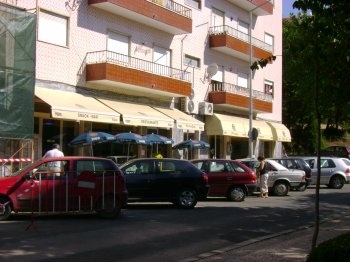 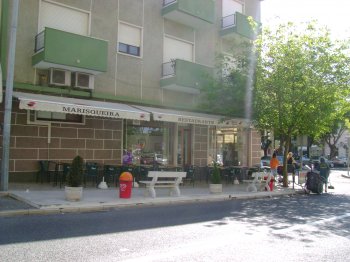 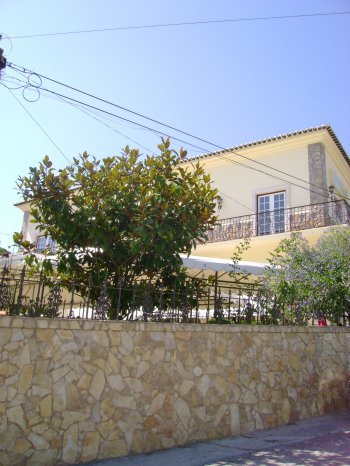 Rustic restaurant, where the speciality is grilled. 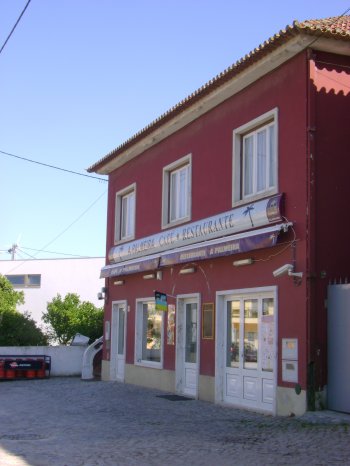 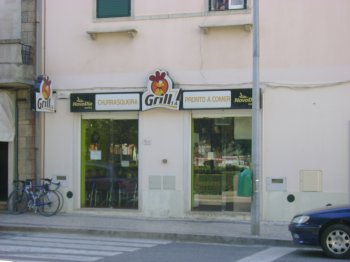 Where to sleep in Sobral de Monte Agraço 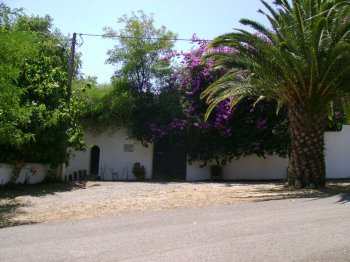 18th century Manor House, integrated in a agricultural unit, surrounded by secular trees and gardens, ideal for a restful stay.