This is one of the urban centers of Oeste region that met one of the greatest developments in recent decades, logging more than 50 thousand inhabitants in 2008. Subdivided into 16 parishes, the municipality is bordered to the north by Alcobaça, to the east by Rio Maior, to the south by Cadaval and to the west by Bombarral and Óbidos. Caldas da Rainha reached the village status in 1511, but the municipality was only created in 1821. It was during the 19th century that the village watched its greatest splendor with the increasing recognition of the thermal baths and spas, thereby being frequented by the wealthy classes who sought after the sulfurous water treatments. The visitors were from early on attracted by the architecture of the spa with its British style, from which the greatest achievement is the Thermal Hospital. A building from 1485, sponsored by D. João II's wife, Queen D. Leonor. It is considered one of the first works of what would later be called "Manueline Style". Another icon of Caldas da Rainha is its pottery. The phallic-like dinnerware pieces are well known and can be traced back to the reign of D. Luís, who used them when inviting friends over to his residence. But also the more traditional pottery is very recognized in this region. This activity is documented since 1488 and took a qualitative leap in the past two centuries, being one of the most creative sectors of the recent Portuguese art.

What to do in Caldas da Rainha 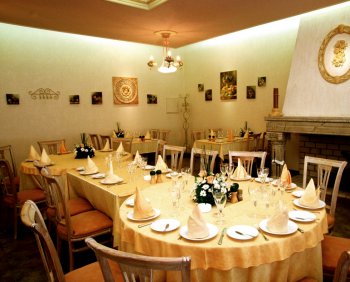 Those who are heading to Foz do Arelho will find this large restaurant, with an effective service and both Portuguese and international dishes. Excellent wine list. 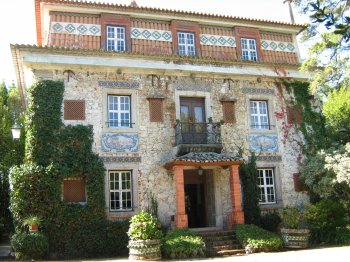 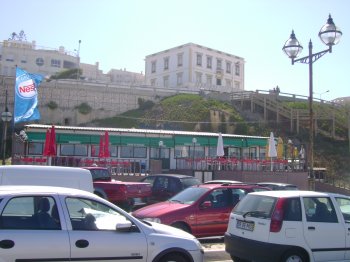 A rustic space with a varied menu, namely of shellfish dishes. It has fresh fish, renewed daily. Effective service and sea views. 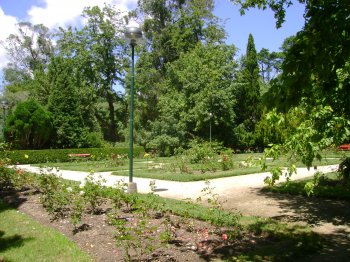 The old backup garden of the Thermae Hospital, the Park Dom Carlos I, a true "lung" of Caldas da Rainha, has many trees and lawns. Since its inauguration, in 1892, it has been a traditional meeting place, with a lake … 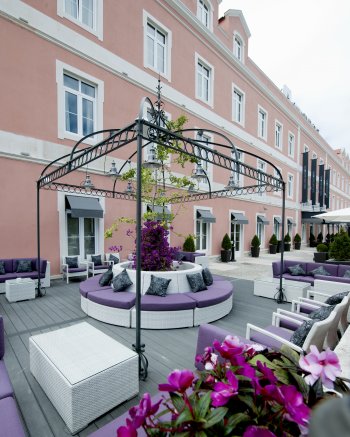 Located in the centre of Caldas da Rainha, a short distance from Óbidos, the new SANA Silver Coast Hotel offers a privileged location, in the centre of Portugal. With 80 rooms and 8 suites, restaurant, bar, café with outdoor terrace …

Founded in 1485 by Queen Leonor Thermal Hospital of Caldas da Rainha is the oldest in the World, counting with 5 centuries of existence. Over the years, the Hospital Termal has evolved in terms of differentiation of treatments. These medicinal … 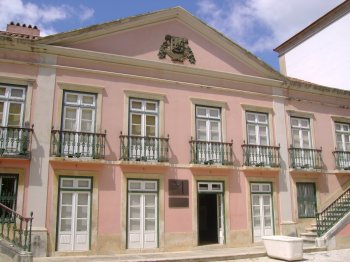 Installed in the former "Caza" (so named for having assisted the Rainha Santa Isabel) this museum worked for many years as a hospital. In 1861 he suffered rehabilitation works, in charge of the engineer Pedro José Pezarat, passing the function … 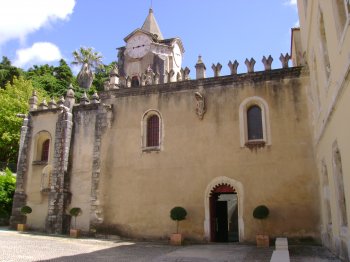 This is a Manueline construction built to be the chapel on the hospital founded by the Queen D. Leonor. IT has one only nave, a square main chapel with stared vault. One should point out the triumphal arch, the vaulted …

Created in 1933, this was the first museum in Portugal built to be one, planned by the architects Paulino Montês (1897-1962) and Eugénio Corrêa (1897-1985). It exhibits Portuguese art works from the 19th and 20th centuries: painting, sculpture, drawings, medals … 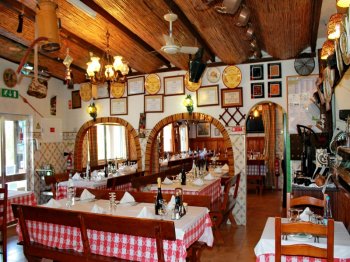 Who enters the restaurant Adega do Albertino realizes that is within an ancient wine cellar, a consequence of the own name of bench seats and of the divisions separated by arcades. Once seated, the difficulty in choosing begins at the … 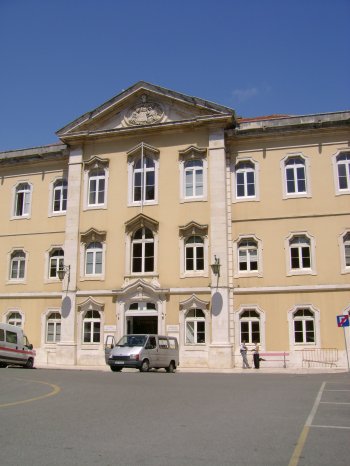 Pombaline architecture and neoclassical building, with construction and repairs over the centuries XV, XVIII and XIX. Early visitors were attracted by the architecture of the Spa, British style, where the greatest work is the Thermal Hospital. A complex of 1485, …

Fountain with back monumental well cut. The central body is crowned by pinnacles, and flanked by volutes. The water jets for five in a niche with three spouts overlapping cups. 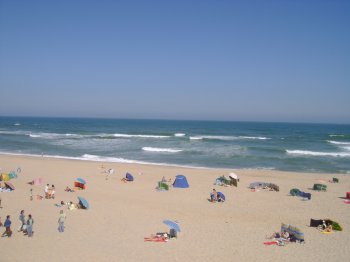 A famed beach, with lovely sceneries and good conditions. When one arrives in Foz do Arelho, one is most surprised by the meeting of the Óbidos lagoon and the ocean. One may then choose between the turbulent Atlantic waters and …

Where to eat in Caldas da Rainha

Who enters the restaurant Adega do Albertino realizes that is within an ancient wine cellar, a cons…

Those who are heading to Foz do Arelho will find this large restaurant, with an effective service a…

A rustic space with a varied menu, namely of shellfish dishes. It has fresh fish, renewed daily. Ef…

Where to sleep in Caldas da Rainha 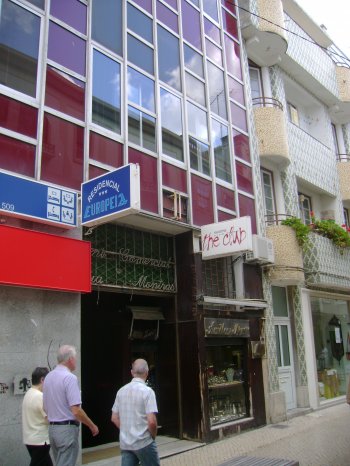 Refurbished in 2011, the old European Residential is now a familiar and friendly hotel, comprising 55 rooms modern and very comfortable. The areas are spacious… 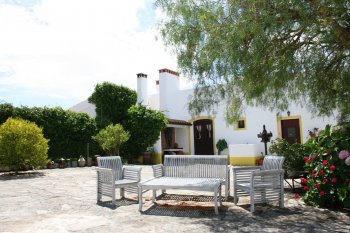 Accommodation located in the rural village of Infantes near the city of Caldas da Rainha, ideal for those who enjoy comfort, tranquility and personalized servi… 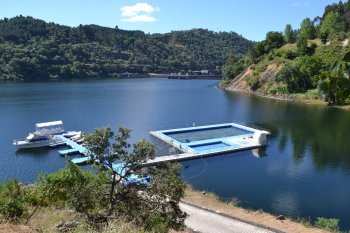 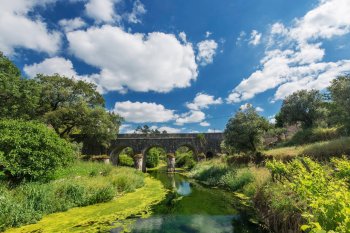 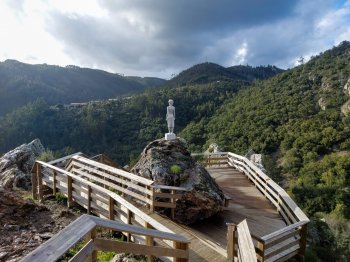 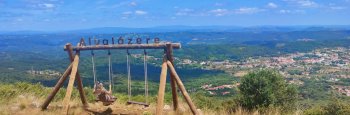 Located in the central area of the country, Alvaiázere is part of Leiria's district. Its name is due to the Arabs presence, who baptized it as Al-Bai…