The 31 de Janeiro Street is worth to be made on foot. Although this downtown Street is very declivous, it is a good place to find examples of the iron architecture on the shops and buildings. 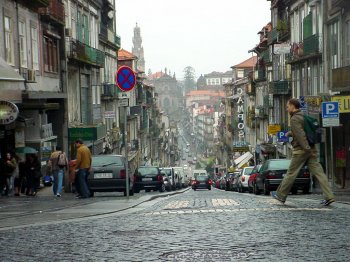 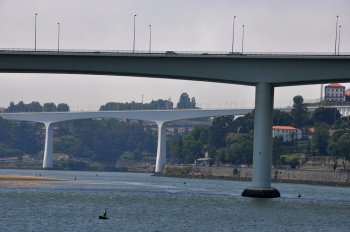 XVII century temple, built at the place where a former synagogue used to be. At the inside you may admire chromium plated panels and golden wood carving works. 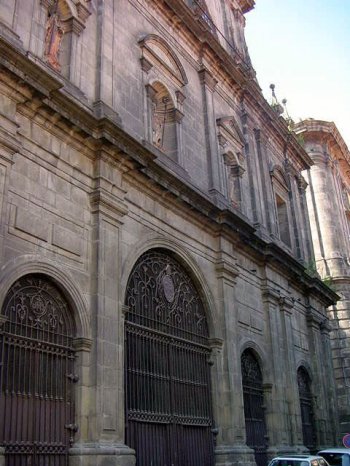 Planned by Edgar Cardoso and opened in 1963 (although the Works began in 1957), the Arrábida Bridge was one of the more advanced architectonic works of its time. The 270 metres concrete span was, for some years, a world record on this kind of bridges. The arch spire has 52 meters and the roadway rises to 70 meters height. It is said that, at the opening, many photographers and journalists from abroad came to witness an expected tragedy, because it was common sense that the “large” configuration of the bridge would not stand the weight of the vehicles. Today, it … 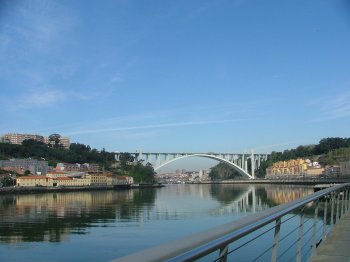 The D. Maria Pia Bridge, built little above the D. Luís I Bridge, allowed the railway connection between the two Douro sides. Its construction, planned by Eiffel, began in January, 1876. It was built with great precaution because its only roadway is hanging at about 61 metres above the river’s water level. In all the construction were used about 1600 tons of iron, which didn’t even scratch its lines’ harmony and elegance. The works were concluded on November, 4th, 1877 and nowadays, although it is closed, we can still admire its beauty and usefulness.

Consisting of two metal decks, which were intended to make the road connection between Vila Nova de Gaia and Porto, this bridge measures 395 meters in length and 8 meters in width, comprising 5.5 meters of carriageway and 1.25 meters meters of walkways. This construction, designed by the engineer Teófilo Seyrig, was one of the largest works in the road plan carried out by the monarch Luís I. 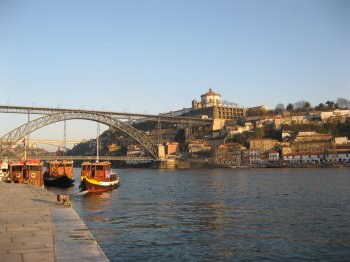 This bridge was planned by the engineer Edgar Cardoso, known as one of the biggest civil engineering’s genius. This railway bridge was built between 1984 and 1991. The central span is 250 m length, a world record to railway bridges. 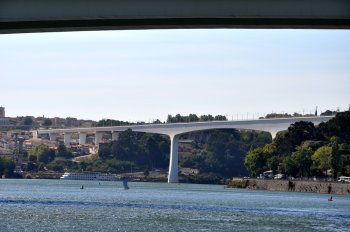 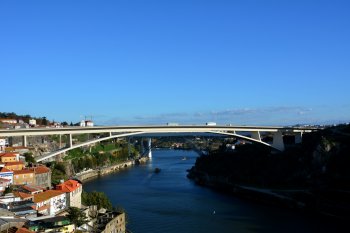 Synagogue of composite rectangular plant, with pure forms, volumes and plastered large spaces, large openings, domed and flat cover. Belongs to the Israeli community and preserves a rich history. This synagogue is the largest of the Iberian Peninsula and one of the largest in Europe. The visits are made only by appointment, from Sunday to Friday. 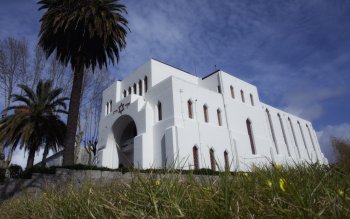 It is the ex-libris of the city. A masterpiece by the Tuscan architect Nicolau Nasoni, the Tower built between 1731 and 1763 is a magnificent carved stonework, 75 meters high. The 240 steps of the spiral staircase lead to a balcony located in the terminal body and from where you can enjoy rewarding views over the city and surroundings. 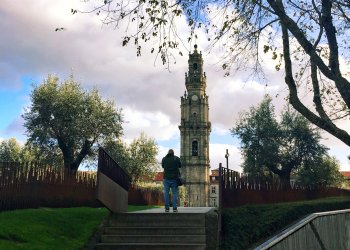