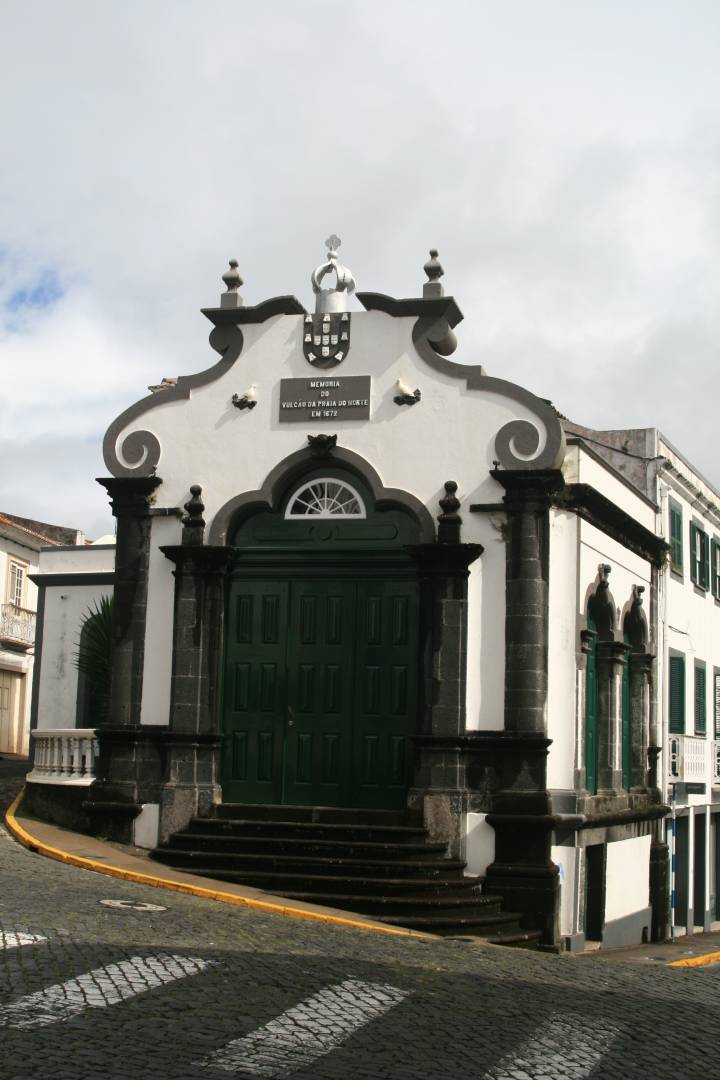 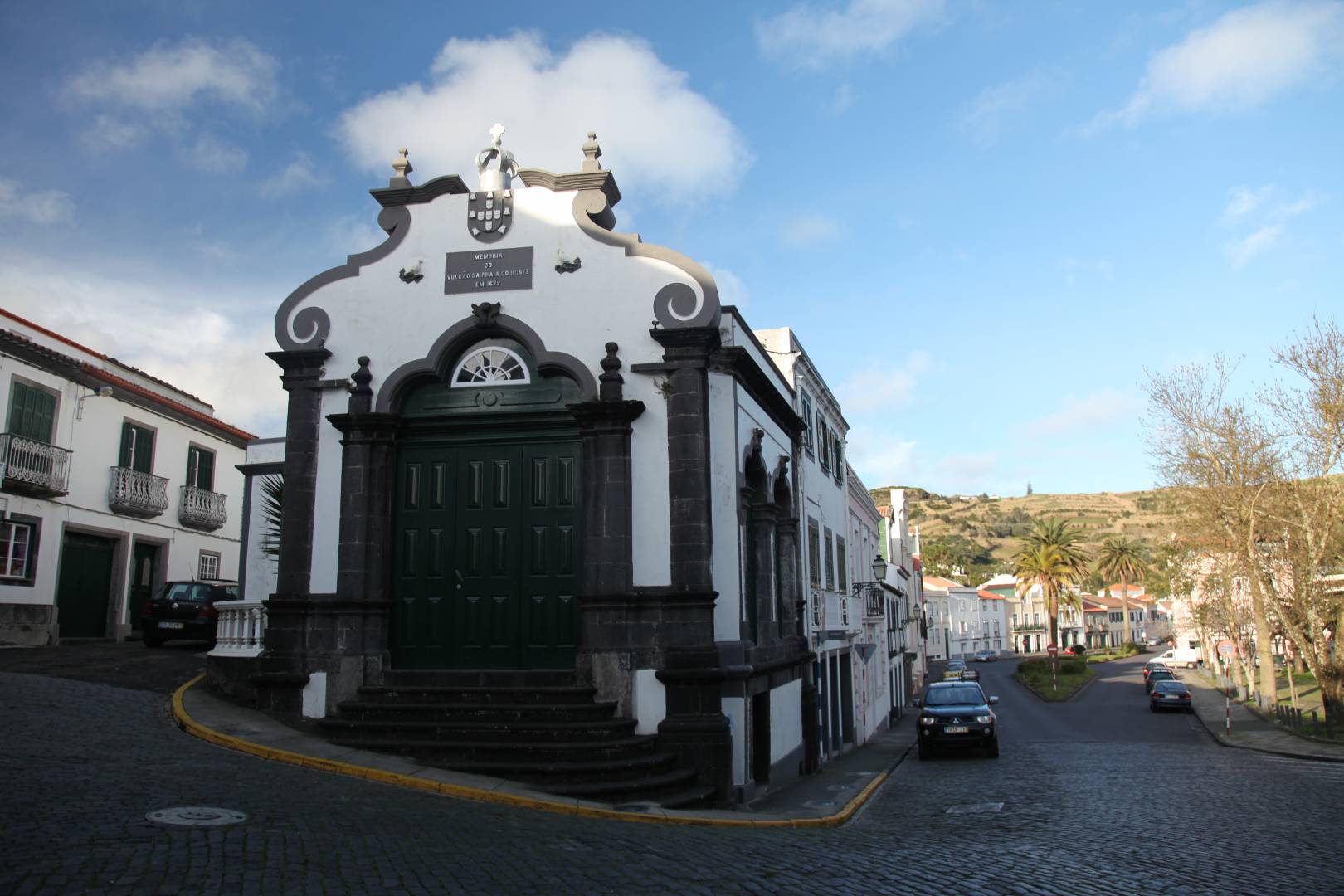 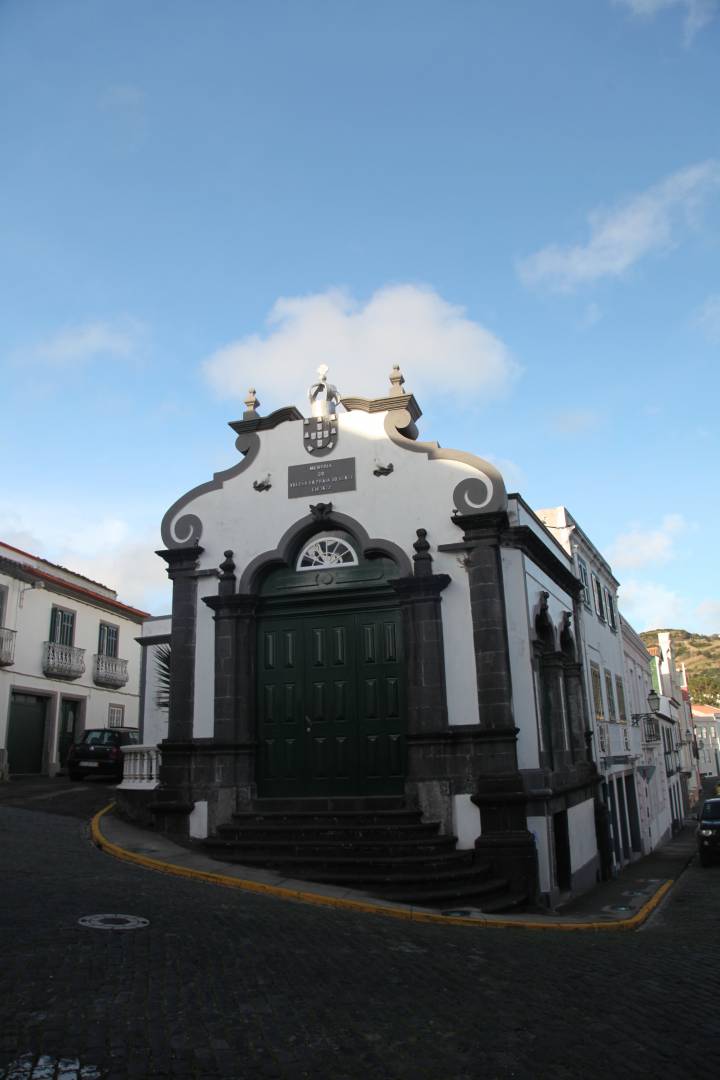 The official name of this empire is Empire of recognition and beneficence, and in 1760 was erected in memory of the volcano eruption of Cabeço do Fogo, which occurred in April 24, 1672. It is believed to be the first empire built of stone and lime, as opposed to improvised empires that were until then.

Building dating from the late 19th century, consisting of three floors, with the Bay Windows on the first floor. This construction comes up to our days to test…

This church is in high State of degradation due to the earthquake of July 9, 1998. Followed by a serious fire, the two catastrophes left this temple almost com…

The current building was designed by Joaquim Norte Júnior and inaugurated on June 30, 1934. It replaced the building that burned down in 1930 at the same venue…

Bell Tower that belonged to the primitive Church of Horta. The clock tower was not part of the original set of the Church, but have been built in the early 18T…

What do do near Império dos Nobres