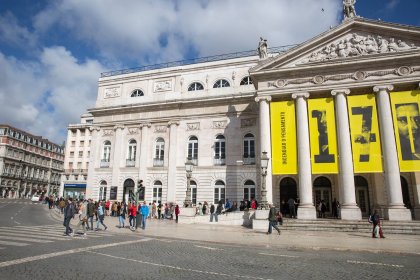 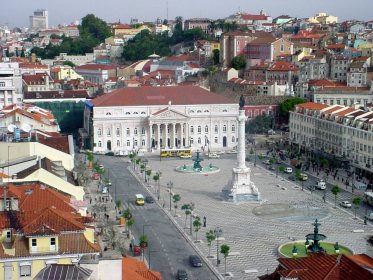 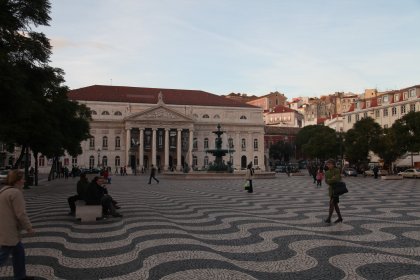 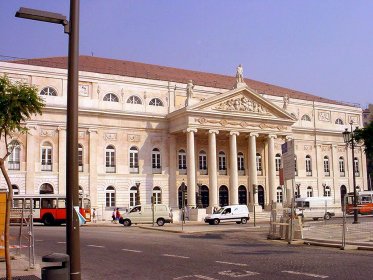 Placed on the north side of Rossio, the National Theatre Dona Maria II, which name pays homage to the daughter of Dom Pedro, was built in the 1840s by the Italian architect Fortunato Lodi. The façade of this neoclassic building is composed by six columns coming from the São Francisco Convent and is ended by a triangular fronton where the figures of Apollo and the Muses are sculpted. On top of the fronton is possible to see the statue of Gil Vicente, maybe the most important Portuguese dramaturge of all times, considered to be the father of the national theatre.

The Alt fabrik is an area that regularly organizes and exposes collections and events photography. Here there is also place for workshops, debates and criticis…

The Arena Box is a multifunctional space within the Atlantic Pavilion, with a variable capacity between 500 and 4,000 people. Gathers all the conditions to rec…

Exhibitions of painting and sculpture.

Art gallery at the entrance of the Exchequer. This refined space has temporary exhibitions of famous painters, sculptors and photographers.

Set of documental funds with monographs and publishing. It has a Legal depository since 1931 containing almost all the national library. Free internet access, …

Praça do Comércio / Terreiro do Paço

What do do near Teatro Nacional Dona Maria II

Praça do Comércio / Terreiro do Paço