Between the Serra da Estrela and the Serra do Açor and da Lousã, in Beira Baixa, is hidden the Pampilhosa da Serra and its ten parishes. Your name, as known today, settled only in XIX century, since there was another Pampilhosa (Pampilhosa button), in Mealhada. Its origins date back to the middle ages, although they had been found traces which are situated between the end of the second and the beginning of the first Millennium before Christ. The characteristics of soils and the climate make the local economy based on logging and derived activities. Broadly speaking, the region is characterized by houses in shale, narrow streets, green spaces and quiet. Scroll through the villages is also discover the gastronomy and regional crafts. Typical of the zone are the chanfana, the Madra and the stomach, but the couvada (COD dish with cabbage), the goat, the soups and marinated trout are highly appreciated, as are, in the sweet, slow cooked, the French toast, the honey cake and oil, the noogies and the rice pudding, among others. To recall the passage through this place, handmade articles are suggested that can be: towels and linen Bedspreads, tapestries, iron objects, baskets, woodwork and roots of Torga and the famous miniatures of the houses of the region.

What to do in Pampilhosa da Serra 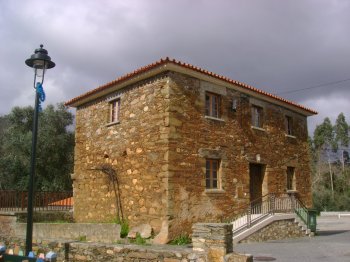 Located on the right bank of the Zêzere river. The Mother Church, the Chapel of Santo Cristo and the Chapel of Saint Sebastian are well worth a visit. On August 4 the village celebrates Saint Domingos, its patron saint. 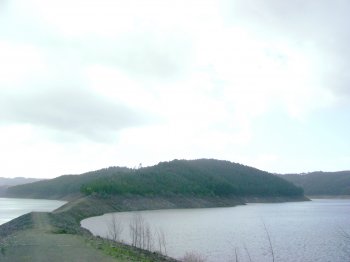 Place of remarkable natural beauty, very popular for water sports. The island is the result of the confluence of the waters of the river and the River Zêzere Tábua. The Municipal Museum started functioning in 1997. It features ethnographic itensils and also has a craftswork room where works by the parish's artisans are exhibited. 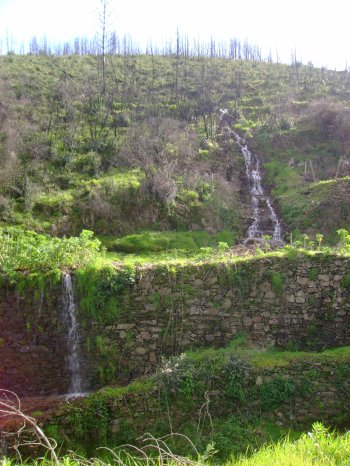 This municipality is rich in water resources, namely in waterfalls. This waterfall is located in Vale Covo and is rather high (327 metres). It is fit for recreational fishing in the Unhais river. 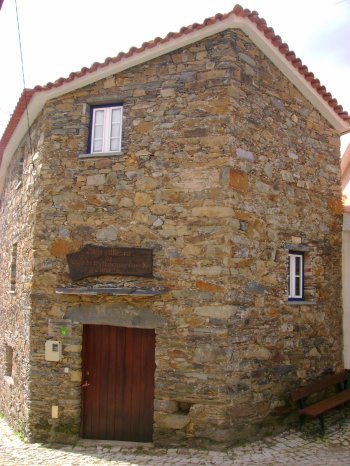 The Casa Museu de Carvalho (Carvalho House-Museum) has an ethnographic collection. It features spaces from typical local houses, including kitchens and bedrooms, as well as traditional agricultural utensils. 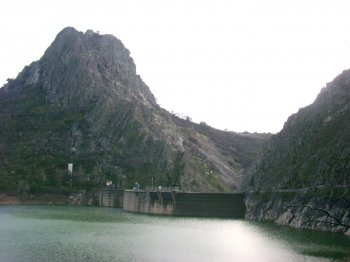 A dam on the Unhais river, a tributary of the Zêzere river right bank, with a magnificent landscape from the wall. The most common fish species are the nase, the barbel and the carp. 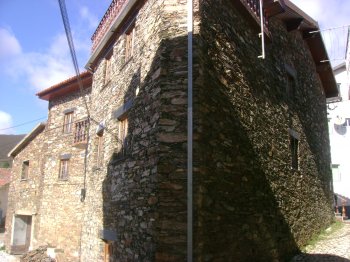 Located in the northeast of the council of Pampilhosa da Serra, on the right bank of the Unhais river, the village of Meãs has less than 200 inhabitants. The region originated before the foundation of Portugal as can be seen …

A rather simple restaurant that serves well prepared typical regional dishes. Small wine list, with a special not to the house's red, served in jars.

Alpendrada Chapel, probably dating from the 16TH century or 17th century. A 16th century chapel or seventeenth century with 17th century sculpture of Santo António but Renaissance type, with common characteristics of rural temples in the region. The altarpiece in … 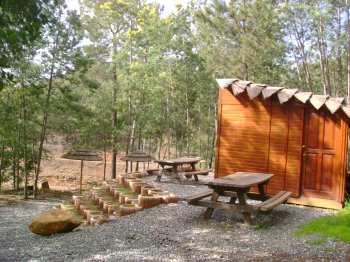 Picnic Park very quiet, with supporting House grills tables and benches and umbrellas in straw that make this place very pleasant for a snack or for a break. 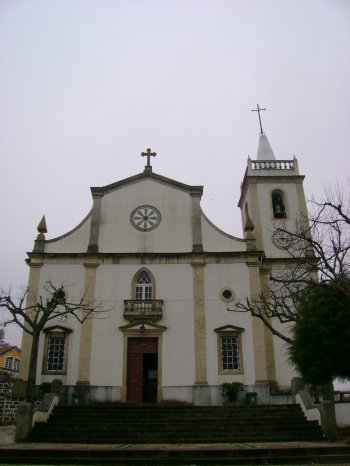 Church dated from the second half of the 16th century. Religious architecture, regional trait. Parish Church of ship wide and front of 3 sheets, obeying an architectural scheme in the current 18 and 19 centuries; altarpiece in stone from Ançã …

Offering 52 rooms, the Villa Pampilhosa is ideal for all nature lovers and gastronomy. Here, you can admire two different looks: the village and the mountain. Has a SPA with indoor heated swimming-pool, jacuzzi, sauna, Turkish bath and gym.

Where to eat in Pampilhosa da Serra 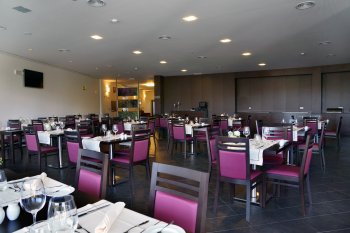 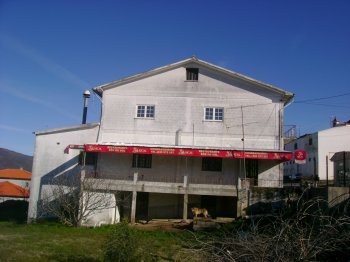 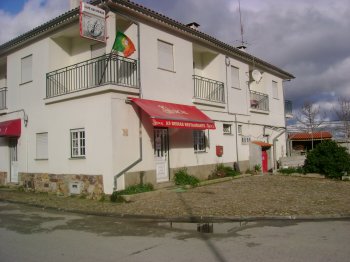 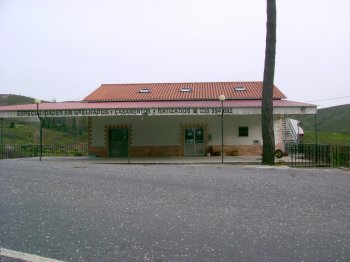 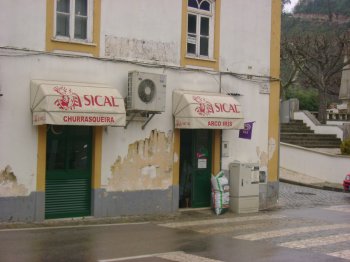 A typical cafe and restaurant that specializes in barbecue dishes.

Where to sleep in Pampilhosa da Serra 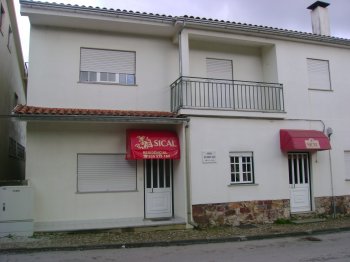 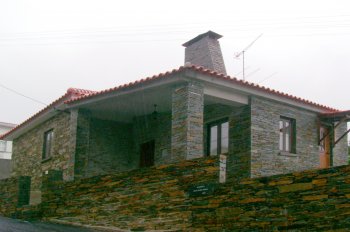 Casa de turismo rural in shale, with good conditions for a different, more rural accommodation, located only a few minutes from the neighboring counties. Featu… 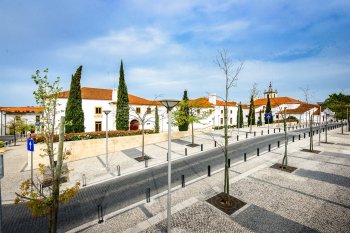 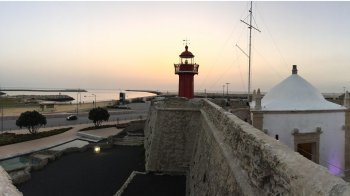 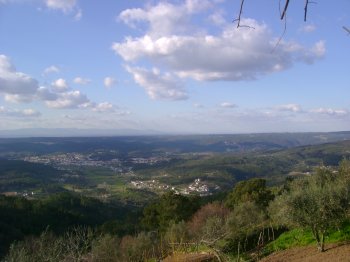 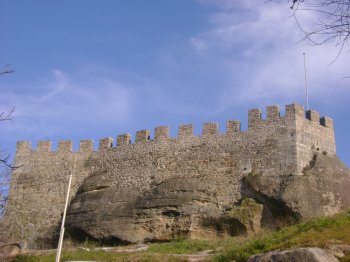