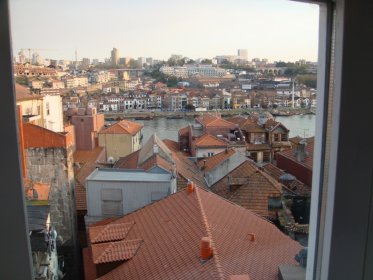 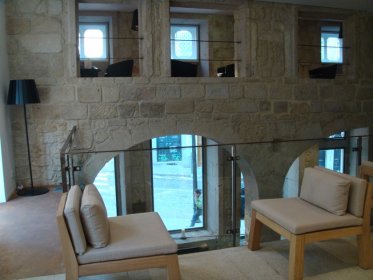 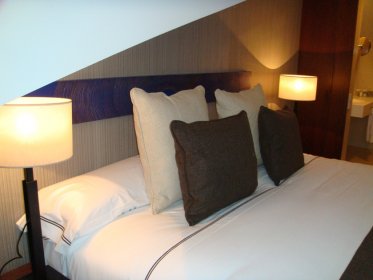 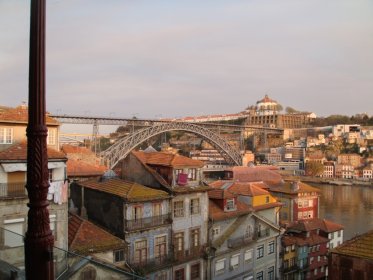 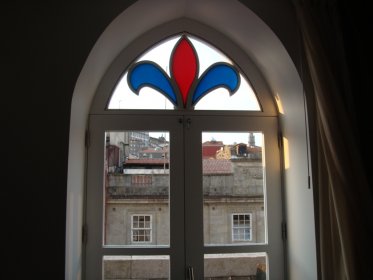 The Rails Hoteles Port Ribeira occupies a suite of five buildings in the historic Ribeira district of Porto. The group, classified as a national monument and that dates back to Roman times and the middle ages, preserves the traces of these times, the stone walls and archways, combining them with modern décor and sober. One step da ribeira, the palácio da Bolsa and the Douro, it has beautiful views of the old town and on the river. The Rails Hoteles Port Ribeira is the first hotel chain Hoteles in Portugal Rails Galician.

The apartments on the Douro are situated on the shore of the port, in a traditional building, but fully renovated and decorated appealingly. The eight apartmen…

Located in downtown Porto, this hotel offers 36 elegantly decorated and equipped. Benefits from a good location as it is near the main tourist attractions of t…

Situated in praça da Ribeira, in the historic area of the city, this space occupies part of a block of buildings that date back to the 16th, 17th and 18th cent…

Situated in the middle of Porto's historic centre, overlooking the majestic River Douro, Ribeira do Porto Hotel is located in a central and privileged area of …

What do do near Carrís Hoteles Porto Ribeira