Enjoying great wealth and landscape variety, between green valleys Tâmega drawn and its tributaries, where agriculture, settlements and culture express themselves typically minhotos, and rock masses characteristically band went, the municipality of Ribeira de Pena receives in their traditions influences from both regions. Such geographic features have favoured human occupation since ancient times with the establishment of several housing clusters, which originated a rich legacy of traces of different epochs and cultures since Neolithic times. This archaeological heritage, although little care, subsists in various locations in the region. Likewise, the architecture is characterized by the contrast between the grandeur of the stately and religious buildings and the simplicity of the villages, going on today predominance of modern and contemporary architecture. In terms of gastronomy, it is essential to refer to the marks that the past and an economy of agricultural tradition left in the typical dishes of the region. Delicacies such as the alheiras and the Moorish beer, a fish fry, the lamb and veal baked in wood-burning oven accompanied by corn make the delights of the palate, while the hunting lovers can enjoy the wild boar, the Hare or Partridge. For dessert, the two (a type of Brigadier), cookies of flour, sweet blood sausage and the sarrabulho sweet request good vinho verde in the region to follow. However, the people of Ribeira de Pena did not lose their traditional arts, such as the weaving of linen, the construction barrels, vats and oxcarts, pieces that today are part of a valuable cultural booty. There is a strong focus on the preservation and dissemination of these arts, through the promotion of dissemination events and support to those who want to perpetuate them. The fair linen in August, associations and cooperatives existing in the municipality attesting to the commitment of the municipality accordingly. Currently, the County has come to invest in the creation of infrastructures to support leisure in order to address the social needs and experiences of its inhabitants and to attract more tourism to a region that seeks to maintain its identity and traditions while step on the path of modernity.

What to do in Ribeira de Pena 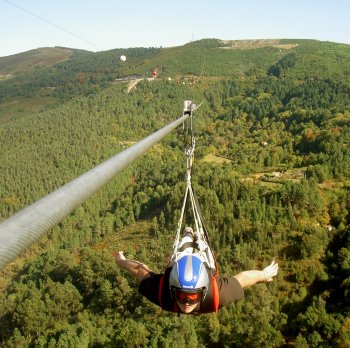 The Quill Adventure Park is an area dedicated to entertainment and sports of adventure that has an area of 16 hectares and, in addition to the many activities, a bar, panoramic restaurant, shopping area, bungalows and parks. One of the values of the project is the conservation of nature, by offering smoking areas scattered throughout the Park, as well as … 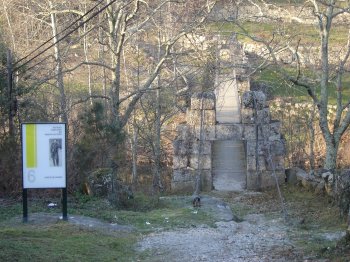 Cultural itinerary which covers locations traversed by the writer Camilo Castelo Bank in Ribeira de Pena or referred to by this in their literary works. They are seven: Fishing bridge (referred to in the story "How she loved him!" and the play "the Werewolf"), the settlement of Friúme (where the writer lived between 1840 and 1842), Church of the Savior … 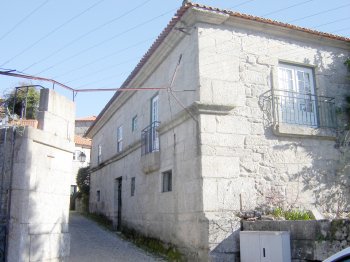 The House of the Cerrado is an ancient manor house built in granite, preserving intact the grandeur of yore. Located in the Centre of the village of Aguncho, typical of the Alto-Douro, and inserted in the vinho Verde demarcated region, … 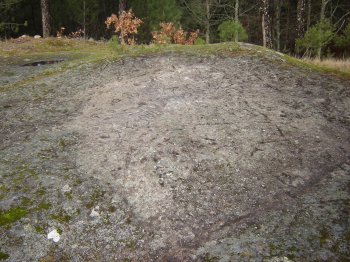 The Cave paintings in Lamela are composed with granitic effleurage with enormous dimensions in which, its superior part is covered with cave sculptures, namely simple and composed geometric figures such as concentric circles, lines, reticulated and perforated. It should also … 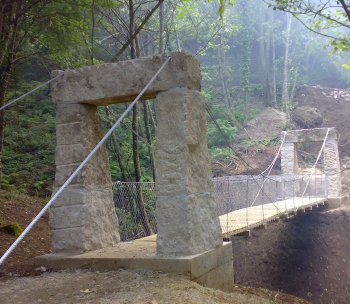 The environmental Park of Ribeira de Pena, in place of payroll officer, was opened in March 2007, following a strategy of preservation, promotion and dissemination of natural and environmental resources of the County. In its 18 acres cohabit several species …

The Hotel Centrale is located in the surrounding area of the parish of Cerva and about 20 kilometres from the Park of Alvão, the ideal place for a tranquil holiday, where the welcome, the comfort and the animation are not …

Housed in a building that once served as the Town Hall and the county jail, however destroyed by fire and retrieved for museological purposes, the interpretation centre of Venda Nova aims to present exhibitions that monographic study and disclose the … 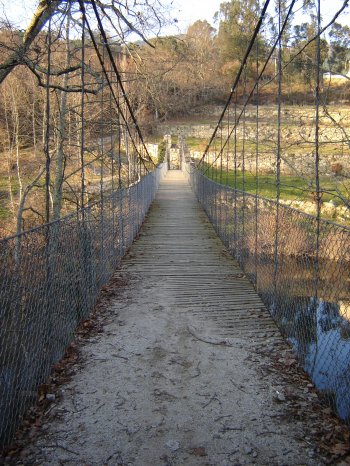 The construction of this bridge dates from 1913, with the goal of establishing communication between the parishes of Salvador and de Santo Aleixo de Plus-Tâmega that before was for "fillies" and "prey" which allowed the passage to Ford and, later, …

Where to eat in Ribeira de Pena 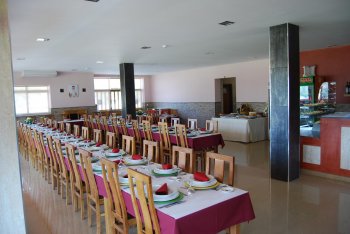 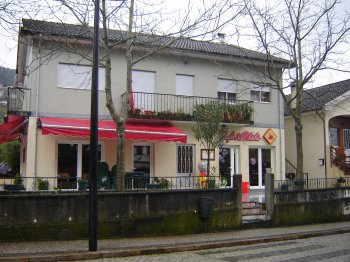 A restaurant/snack-bar located in the centre of the small town of Ribeira de Pena.

Where to sleep in Ribeira de Pena 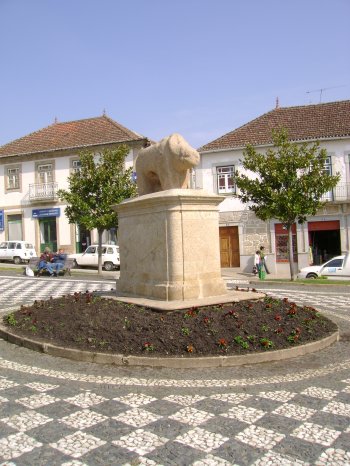 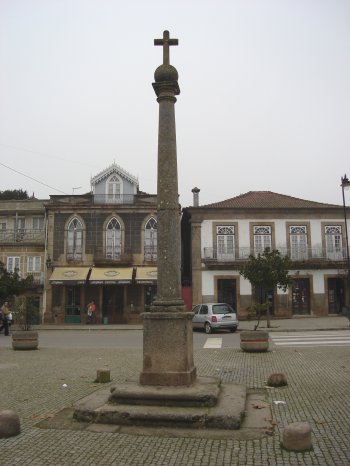 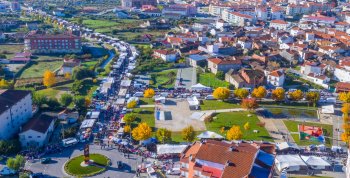 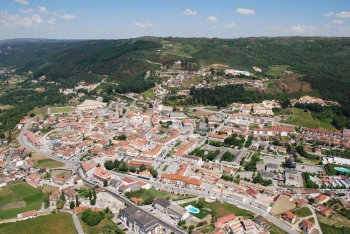