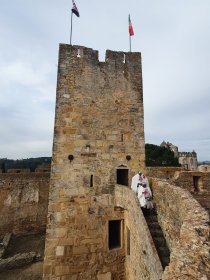 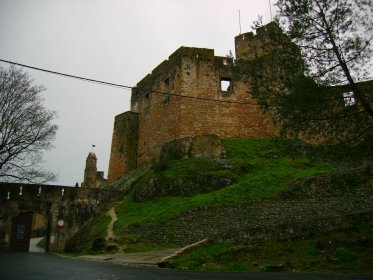 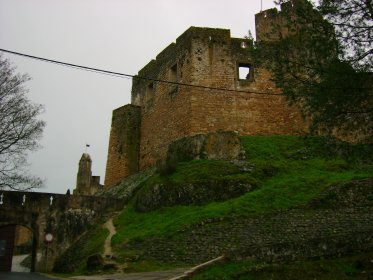 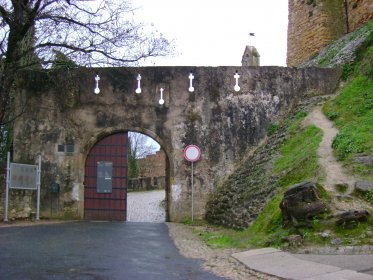 Castle built in the 12th century with the aim of becoming the seat of the Knights Templar. Built in a high location, only the walls that surround the citadel, the castle with its keep and the temple with a circular plan remain from the original building. Inside the temple, you can see an octagonal "charola", a Romanesque-style building. D. Henrique built two cloisters and the Palaces. D. Manuel added the Manueline nave, whose portico and Chapter house, with its famous window, are stunning. This castle was built by Gualdim Paes and is part of the offensive-defensive system of the reconquest. After the Order of the Temple was extinguished, the monarch of D. Dinis obtained papal approval for the new Military Order of Christ.

What do do near Castelo de Tomar