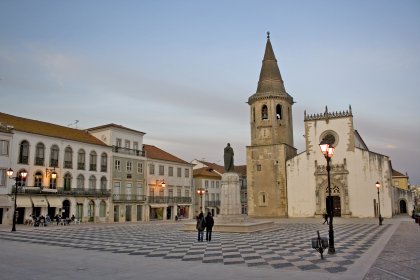 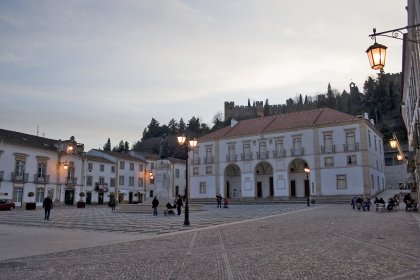 City closely linked to the Templars and the Order of Christ. When they arrived to Portugal, they spread castles across different domains, but Tomar was the center of the territory. After the castle, they built the "Charola" of Convento de Cristo, considered the most beautiful and well-preserved religious building of the Templars in Europe. Bathed by the River Nabão, Tomar has one of the historic centers in Portugal with the highest number of monuments, with emphasis on the churches of São João Baptista and Santa Maria dos Olivais and the Old Synagogue.

What do do near Centro Histórico de Tomar