Situated on the southern coast of the island of São Miguel, the municipality of Vila Franca do Campo is bordered to the Northeast by the municipality of the village, to the North by the Ribeira Grande and the Southwest, by the pond. The highest point of the County is approximately 947 feet, in Pico da Barrosa. Here you get a magnificent view of the Lake of fire. Founded by Gonçalo Vaz Botelho, who settled here in the mid-11th century, Vila Franca do Campo was for two centuries the residence location captains donors. It was the island's capital until 1522, however, has been beset by a violent earthquake, which made her lose importance. The natural beauty combined with the quality of the beaches attracts numerous visitors. The island, situated about 1 km from the coast of the village, is the result of the action of coastal erosion on a volcanic cone with a geological composition based on tuff. In addition to the landscape, there are local wealth that deserve reference, namely the ethnographic museum in the House of the people, the Municipal Museum and the manufacture of earthenware. Queijadas de Vila had its origin in the Santo André Convent sweets are manufactured by only two families guarding the secret of this delicacy in the region.

What to do in Vila Franca do Campo 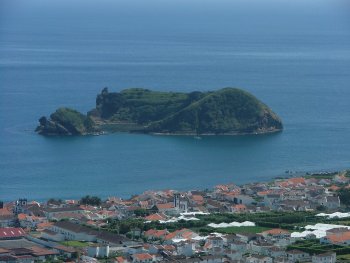 Clear water pools, created by volcanic activity and the action of the sea, located on the small island of Vila Franca do Campo. 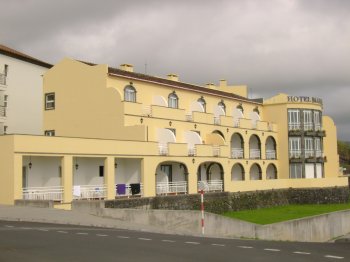 Focusing on the Marina of Vila Franca do Campo, this hotel offers all the conditions of home and leisure guests. Has balcony in all rooms, swimming pool and a panoramic restaurant with fantastic sea views. 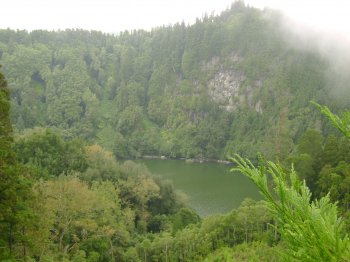 A lagoon located in th centre of the island of São Miguel, just a few kilometres away from Vila Franca do Campo. A place of rare beauty, surrounded by many trees. 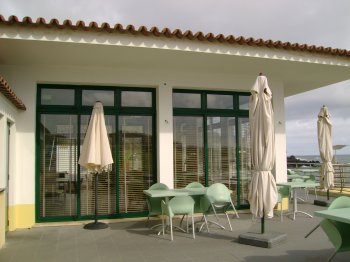 Very nice and modern room, located next to the beach of the vineyard d'areia, to propose a menu of regional dishes but with a touch of innovation. Rice with fish, grilled mackerel and Tuna Steak Lava Lands, are some of … 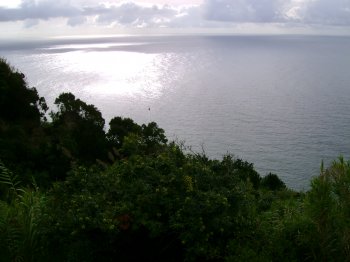 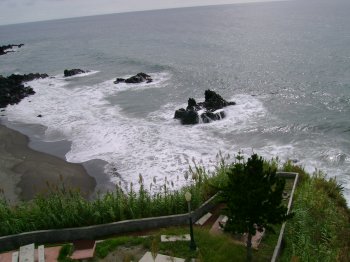 A wide space with lovely sea views. It has garden benches and a covered picnic area with stone tables and benches. 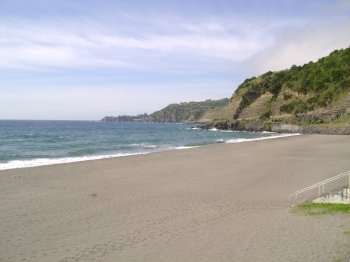 A beach with crystal clear water, surrounded by tall cliffs. One of the best beaches on the island of São Miguel. 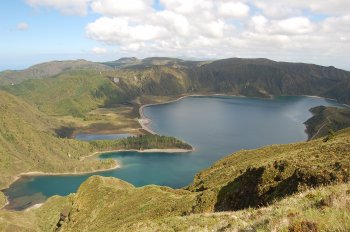 A very pleasant space with views of the Fogo (Fire) lagoon and the surrounding region. 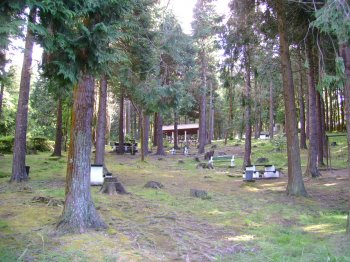 A forest with many trees and vegetation. Ideal for a walk. 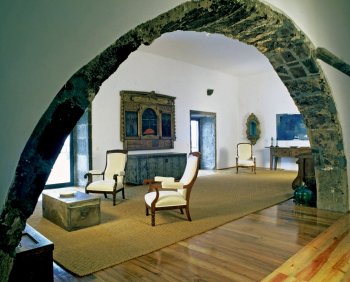 This 17th-century convent is situated in the Centre of Vila Franca do Campo. Offers ten comfortable and elegant rooms which provide magnificent views of the surrounding landscape. It has a swimming pool, croquet field and several lounges designed to socio-cultural … 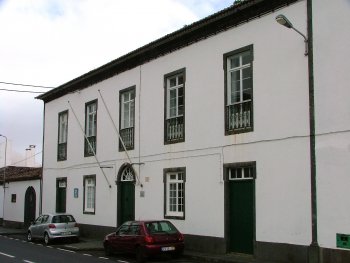 Resulring from a protocole signed between the Town Hall and the Azores University, this museum has a central area, the Municipal Museum, and three smaller museums. It features potteries and ceramics and shows the traditional arts and trades, as well … 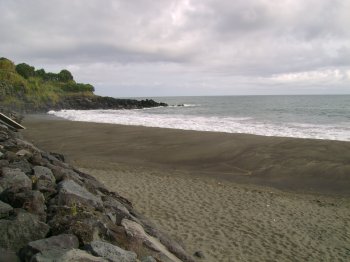 A beach with a small stretch of sand and clear waters, surrounded by rocks and dunes that compose a dark cover. 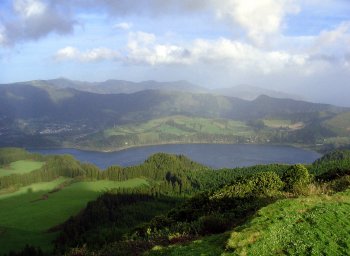 A belvedere near a small castle with views of the ocean. 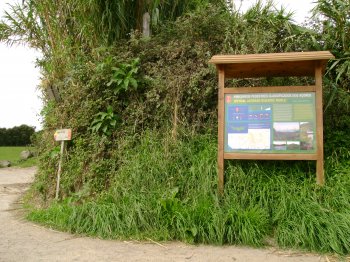 This route starts in Ribeira Grande, passing on geothermal station and at Caldeira Velha, rising later to the viewpoint that offers a magnificent landscape on this famous lagoon and finally descend to the shores of the same. Has a length …

Where to eat in Vila Franca do Campo 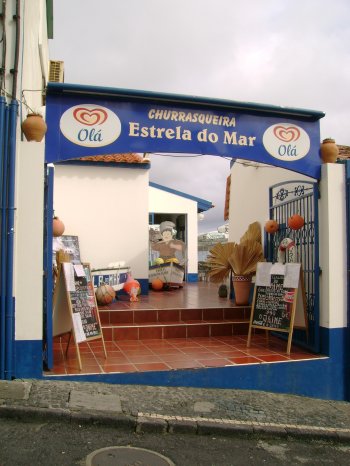 A well located restaurant, facing the Vila Franco do Campo docks, that specialies in grilled ishes.… 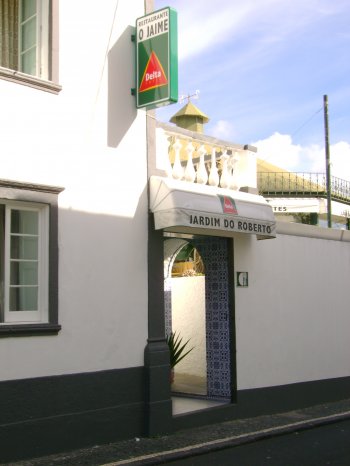 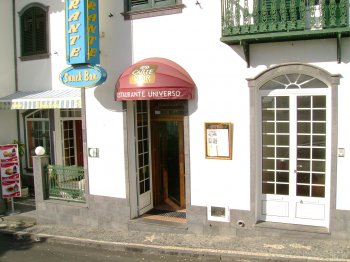 A simple and familiar space that, besides functioning as a restaurant, is also a place that sells t… 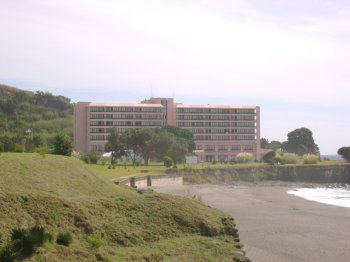 Restaurant belonging to the Hotel Bahia Palace, located right on the seafront. Refined space where … 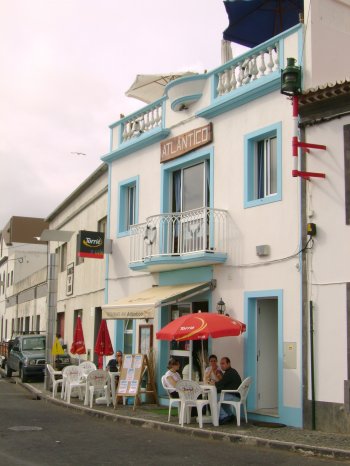 Simple and familiar space, located in a typical house with two floors and a terrace. There is also … 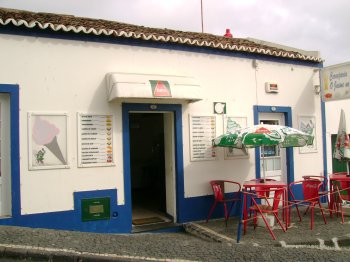 Where to sleep in Vila Franca do Campo 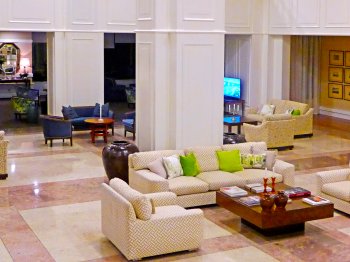 This 17th-century convent is situated in the Centre of Vila Franca do Campo. Offers ten comfortable and elegant rooms which provide magnificent views of the su…

Near Vila Franca do Campo 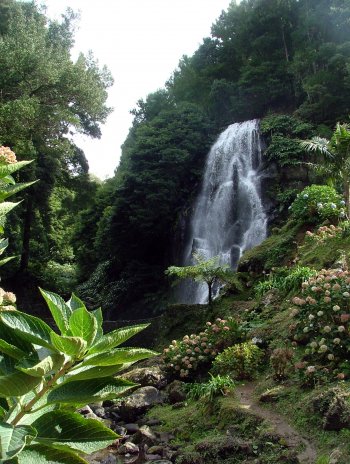 By many considered as the tenth island due to the distance and difficult access from Ponta Delgada, Nordeste municipality is inhabited by about 5200 … 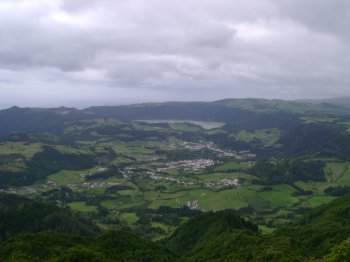 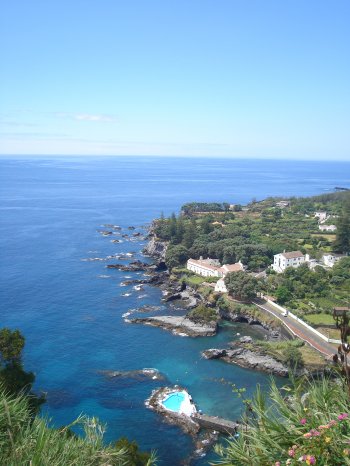 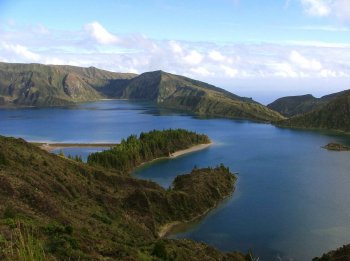