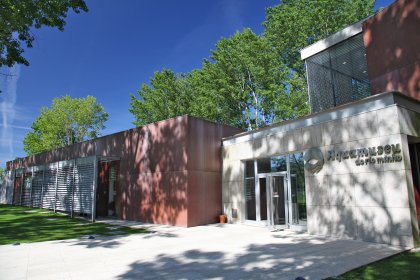 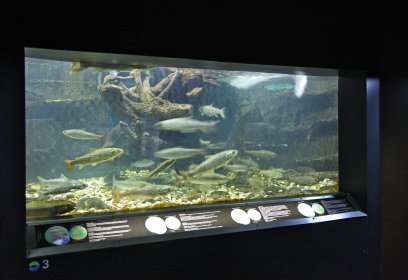 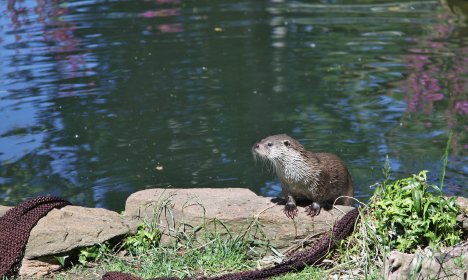 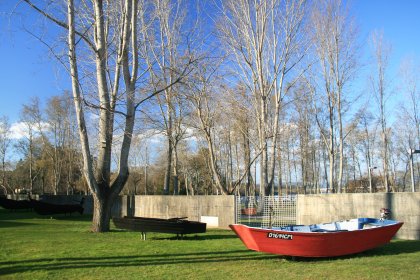 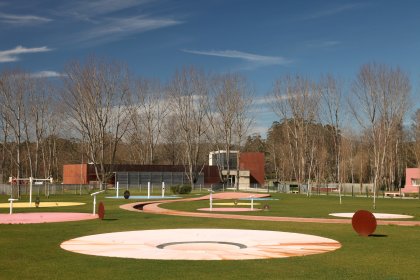 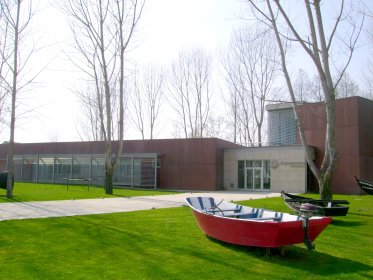 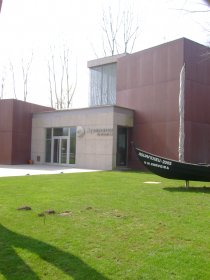 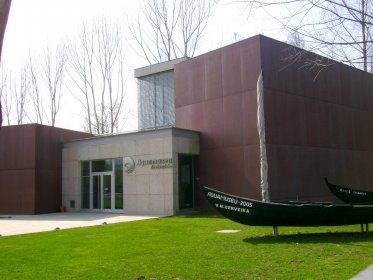 A Museum about the Minho river, from the source to the mouth. Its aquariums are ordered so as to feature a journey along the river, starting in Lugo (Spain( and ending in the river's mouth, in Caminha. It features some of the most important fish specimens of the river, such as the trout and the lamprey. Aside from the approximately fourty fish species in the aquariums, it also has a couple of otters outdoors. This museum is aimed not only at the tourists, but also at schools and researchers.

A cultural space in the Convent of Saint Paio, once a religious space. It welcomes several activities, namely exhibitions, conceerts, conferences and theatre p…

What do do near AquaMuseu