Almeida's county is located in Beira interior, in an area called Planalto das Mesas. This location, on a bleak plateau, caused it to be an area coveted by invading troops, who took advantage of the lack of barriers to move forward in the territory. That's what happened – among others – with Napoleon's troops who, in his final onslaught against the Portuguese territory, chose Almeida as a starting point for the conquest. Its territory shows traces of human presence since the Palaeolithic period, some pre-Roman settlements also still subsisting. Its history, which is old and rich, is consolidated in three historical centers: the medieval villages of Castelo Mendo and Castelo Bom and the village of Almeida. Currently some monuments worth visiting are still left over in these villages, such as Castelo Bom and Castelo Mendo castles and Castelo Mendo's pillory. The gastronomy is rich and varied and it includes the famous local sausages and cheeses, game dishes, the river fish, the míscaros (kind of mushrooms), the meruges salad (flower salad with herbs harvested along the creeks) and, for dessert, curds with pumpkin and almond jam, tomato and cherry jam and the bola doce (cake made with cinnamon and either Port wine or fig liquor). As a digestive, try a Ginja (sour cherry liquor) or a Jeropiga (grape must and brandy liquor).

What to do in Almeida 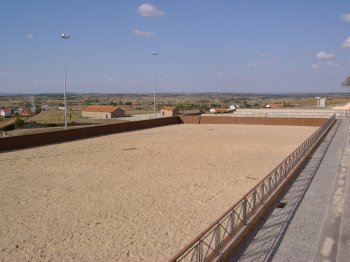 Located in the Bastion of Our Lady of the Brotas, this manege was once a place where war materials were manufactured and repaired. It was used as headquarters and became ruined in the 19th century. It still maintain many of its original features: a circular wall, the crown with the royal arms in the front and the part where the … 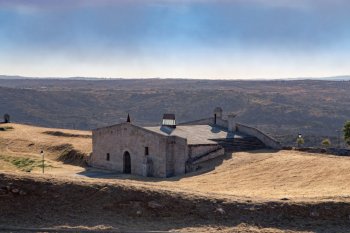 Military architecture, hexagonal plant surrounded by a moat, composed of six bastions: San Francisco, San Pedro, Santo António, Nossa Senhora das Boots or the train, Santa Bárbara and St. John of God. The ruins of this castle are a result of the explosion of August 1810. In the 17th century transformations were made, of which results in the disabling of … 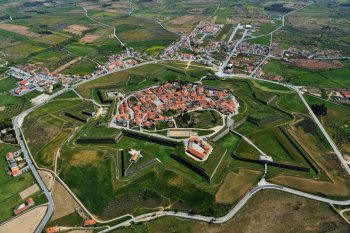 Regular polygon-shaped, is one of the most important fortification systems of the country. It was rebuilt following the restoration Wars, integrating the previous medieval structure. Later, it was invaded by Napoleonic troops and destroyed by an explosion, which also affected the village. The fortress and the Plaza de armas were rebuilt during the 19th century. 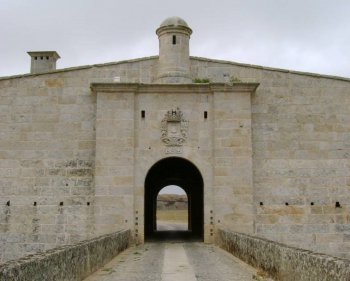 Gates of the 17th century by Jerónimo de Azevedo, Old monumental-sized. The sides are protected by so-called guardhouses, fireplace latrines and sinks. 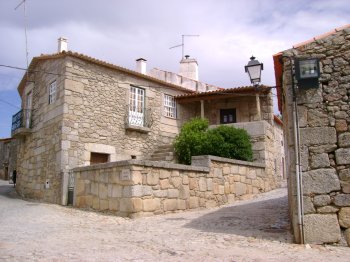 Castelo Bom was conquered to the reign of Leon by Dom Dinis and its walls played an important defensive role in the Middle Age. Of the castle and of the walls (reinforced in the manuelin days) a door with an … 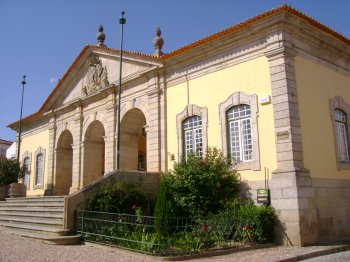 Building designed by Anastasius António de Sousa Miranda, in 1790, in the place that housed the ancient porches of the market. It was the only military building built from scratch and one of the most emblematic monuments of the Guard … 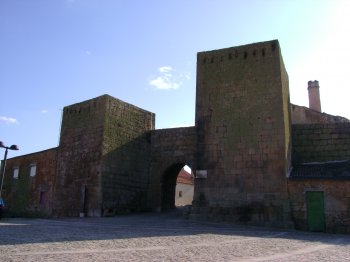 The village, with its origins in a castro (a celtic village) occupied by the romans, is a true fortress, surrounded by a wall and two turrets by the entrance when seen from afar. Nonetheless, Castelo Mendo is currently mostly abandoned. … 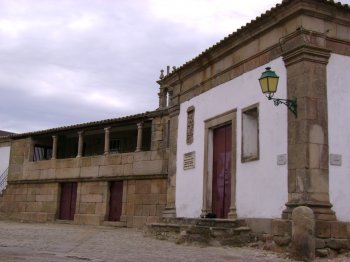 A village located on a 770 metres high plain, above the right bank of the Côa river, Freineda was quite important at the time of the Napoleon's invasions. In fact, one may still notice Welington's headquarters in a baroque manor … 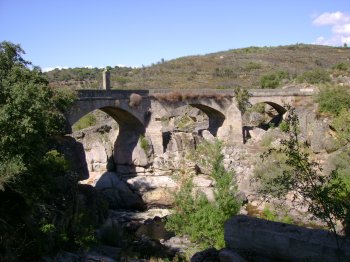 Granite bridge, built in the 17th century, by David Alvarez, under which are the waters of the river Coa. The name derives from the place where flows, near Foz Coa, despite being born in the parish of Foios, in Serra … 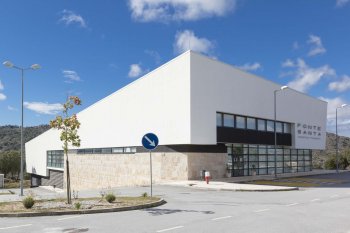 The waters of this thermal complex sprout at an altitude of 560 metres, about 3.5 kilometres northwest of Almeida. The complex consists of an area of balneotherapy treatments, gyms, sauna, Turkish baths, massage cabinets and a medical field. Is directed … 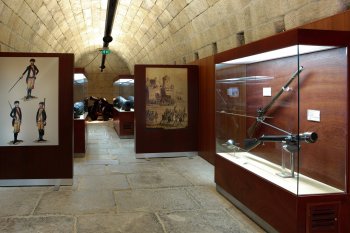 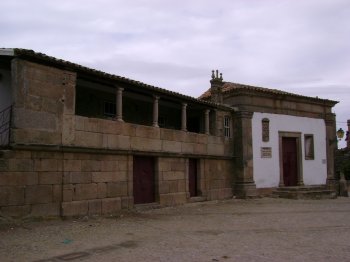 Housing that have belonged to Lord Wellington, which here will have installed his headquarters during the French invasions, as can test the coat where it was placed a plaque which marks its presence. The House is composed of 2 distinct … 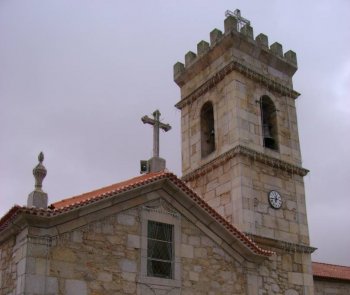 Included in the special zone of protection of Walls from Praça de Almeida, this church belonged to the convent of the Franciscan third order female. It was designed by Jerome Old de Azevedo. It consists of nave, chancel, Tower, Chapel … 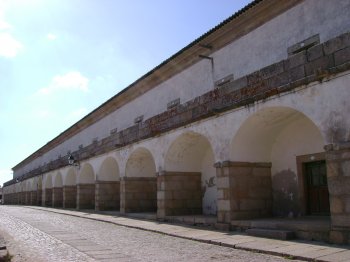 Included in the special zone of protection of Walls from Praça de Almeida, this imposing military building, designed by Manuel de Azevedo Fortes, consists of 2 floors and 2 juxtaposed volumes. The type of architecture of this House is unique … 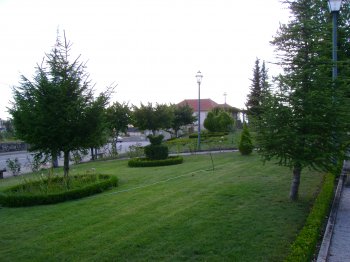 Simple garden, well cared for, with grassy areas and spaces for walking. Has lighting and benches.

Where to eat in Almeida 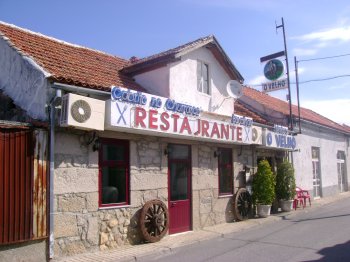 Traditional restaurant, with nice presentation, serving regional cuisine so cared for. Some of the … 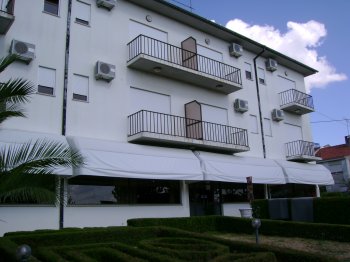 Spacious restaurant, with a service of quality and varied proposals prepared, of which part regiona… 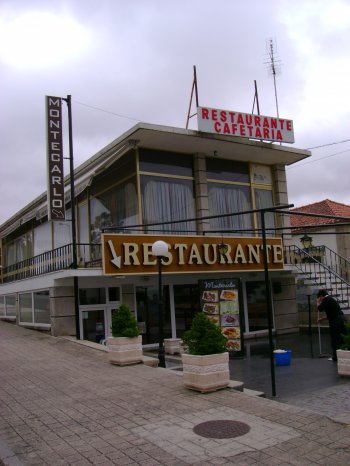 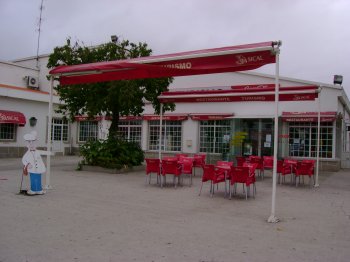 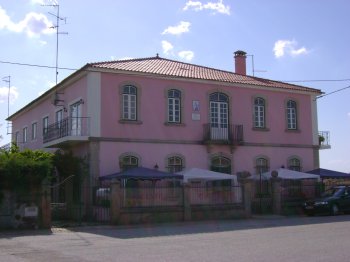 Where to sleep in Almeida 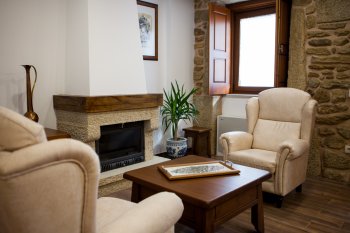 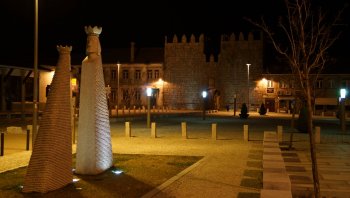 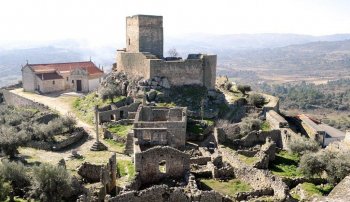 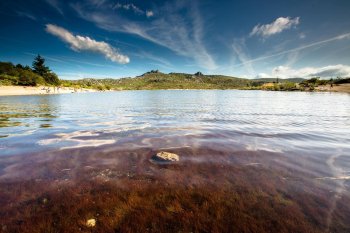 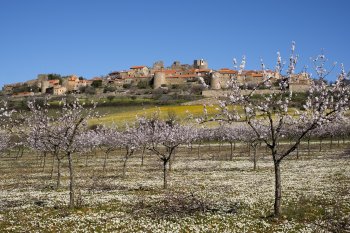