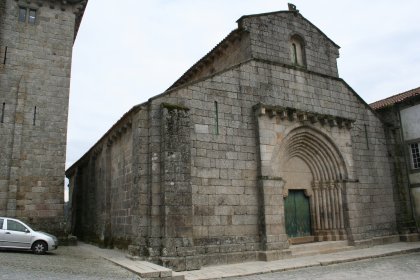 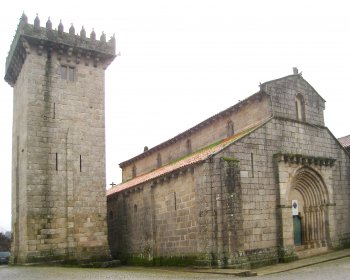 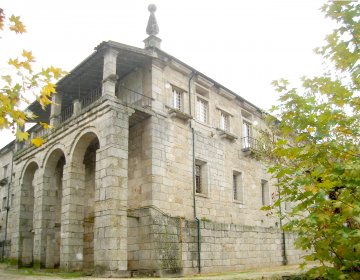 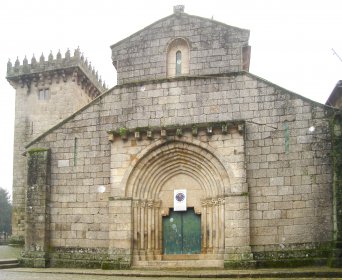 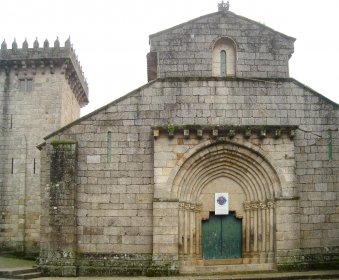 This is one of the most known Romanic Monasteries. It is rather well conserved with rich sculptures elements and a high crenel tower with a bell which doorway displays in its tympanum an Agnus Dei. The church main doorway has four archivolts, in which the arches are settled in worked capitals being topped by a row of modillions. It has a crenel bell tower to which one enters by a doorway with two archivolts sculpted in low relief. On the inside with three naves it is possible to find four bays, a rectangular main chapel and two rounds apsis. It stands out the coenobites house restored in 1939.

Fonte do Largo Zé do Telhado

Are you going to Amarante?

Best Of  in Amarante

What do do near Mosteiro de São Salvador de Travanca