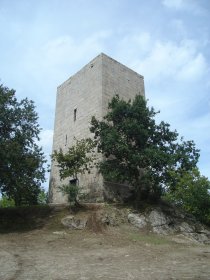 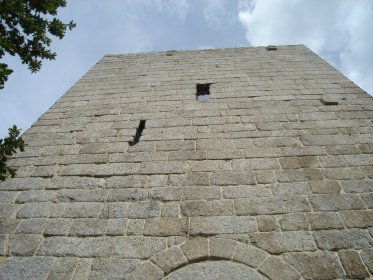 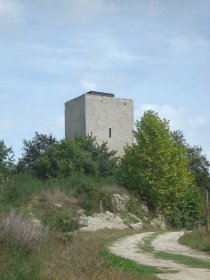 Built between the second half of the 13th century and early 14TH century, the Tower of Vilar is a symbol of Lordly power over the territory and proof of the existence of a "domus fortis", a fortified manor house in Vale do Sousa. It is a five-story building with granite Ashlar. The lighting of this tower was made through loopholes of the Romanesque style and access through an arch with tympanum. Underwent restoration between 2005 and 2006 as part of the Route of the Romanesque of the Sousa Valley.

What do do near Torre de Vilar