Arraiolos is inserted in the middle of the Alentejo plain, in the district of Évora. Its natural beauty and the famous tapestries of Arraiolos attract an increasing number of tourists. The foundation of the village dates back to the 2nd century BC and is attributed to the Sabines, Tusculanos and Albanos. According to several historians the name derives from the Greek Governor Rayo or Rayeo, who was a lord in these lands. Arraiolos had its first charter in 1290, given by Dom Dinis, and in 1511 it received a new charter by Dom Manuel. However, what made the village become famous were the carpets, which have a long history in this region. The embroiderers began the fully manual manufacture of carpets in the 17th century. The printed designs range from patterned arabesques of Persian origin to large floral designs. The National Fair of Arraiolos Tapestries takes place annually. As for gastronomy, the specialties are the açorda (bread dish), migas (dish made with leftover bread), lamb, meat and bacon pies.

What to do in Arraiolos 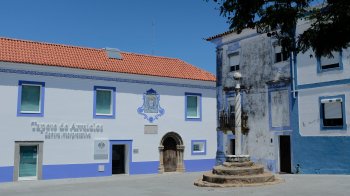 The Arraiolos Carpet Interpretive Center is a museum with the mission of promoting the study and dissemination of the Arraiolos Carpet, as well as its conservation, appreciation and recognition as a historical, artistic and ethnographic heritage. 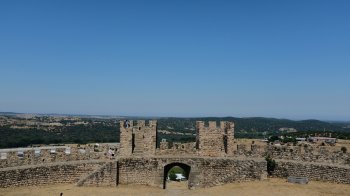 Romanesque-Gothic Castle built in the early 14th century, formed by two fortified sets. The fence is square and is defended by a turret and with two entries, the Santarém port and the port of the village. The Palace of the mayors, in conjunction with the wall of the fence on the northern façade was redesigned in 1480. The clock tower … 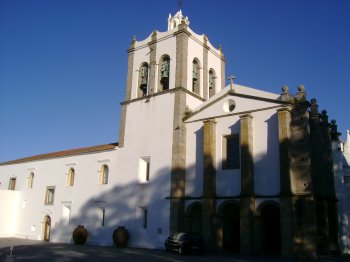 16TH century construction characterized by architectural styles and decorative overlay, with a predominance of the Manueline-mudéjar Church and 17th century Baroque convent. Was founded by the order of Saint-Eloi and dedicated to our Lady of the assumption. 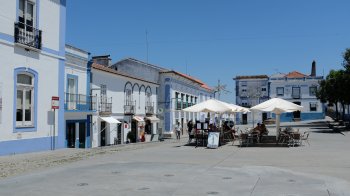 A historic centre that was requalified and remodelled, with several shops that sell the famed Arroiolos tapestries. A pleasant pedestrian space with typical houses of the Alentejo region and traditional commerce. 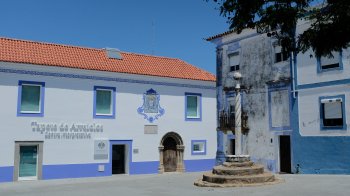 This pillory is composed by a marble shaft; it is prismatic and spiralled after the ring. It is topped by a capital from which four iron arms come out with hoops.

Where to eat in Arraiolos 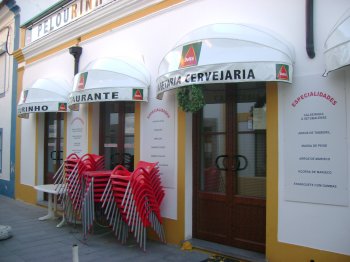 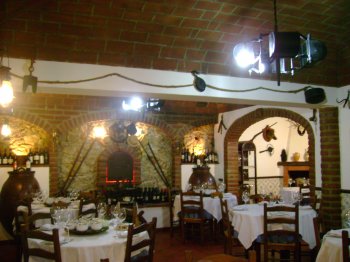 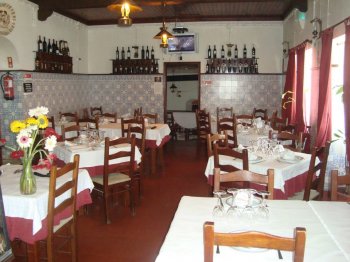 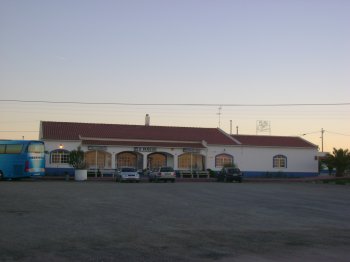 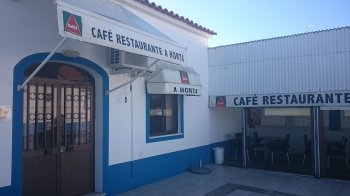 Where to sleep in Arraiolos 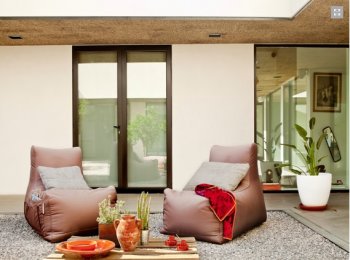 Result of an alliance between contemporary architecture and the uses and materials typical of the Alentejo, the Villa outside the walls is a small charming hot… 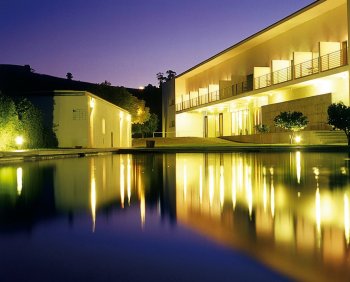 Hostel set in a 16th century monastery, is an example of perfect harmony between tradition and the modern concepts of decoration, architecture and design in lu… 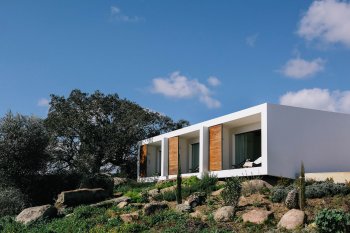 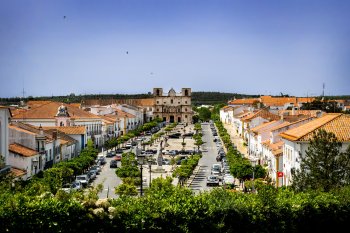 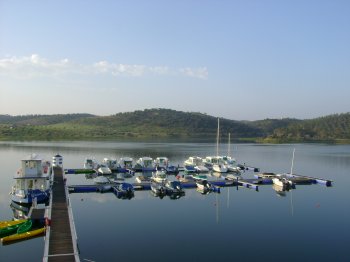 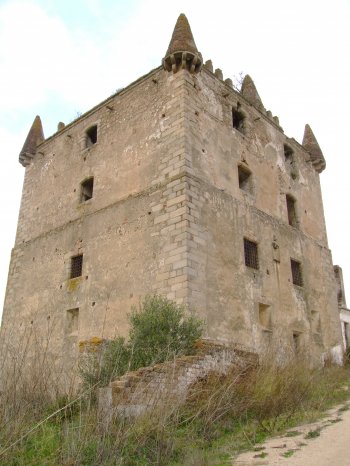 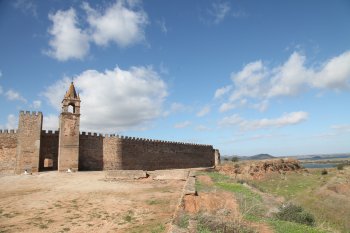 Mourão is one of the 14 municipalities of Évora's district and is located on the left bank of the Guadiana river. Composed of three parishes, it is b…