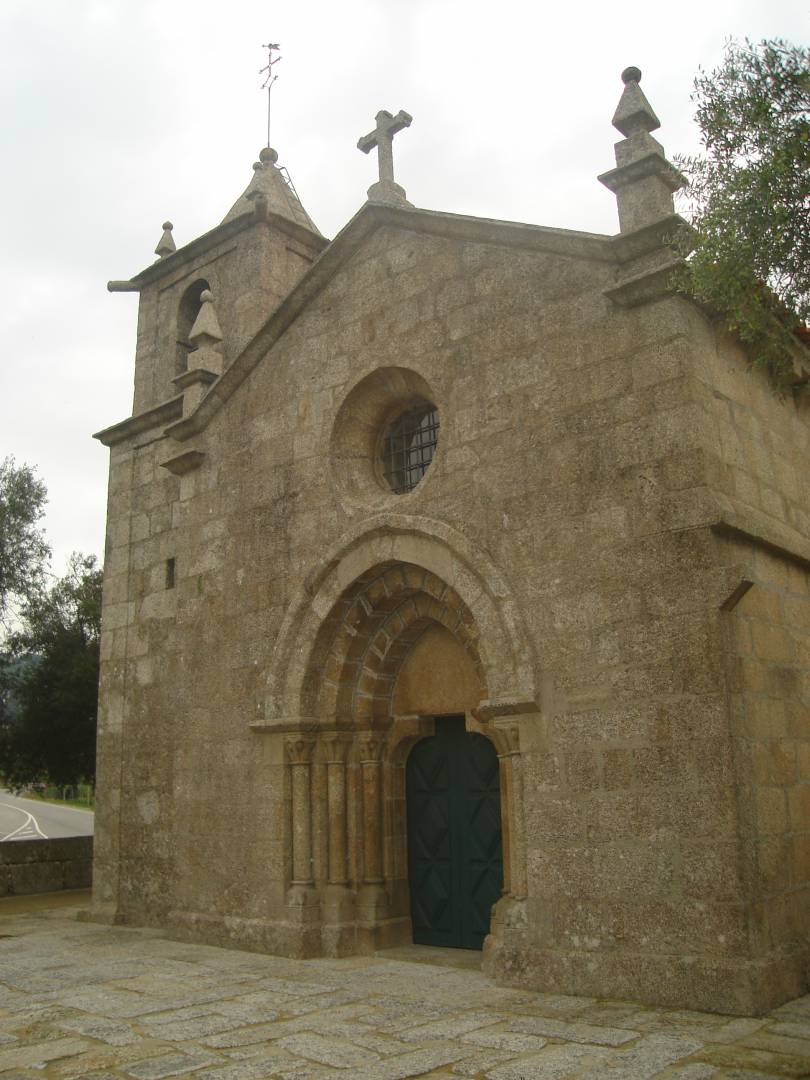 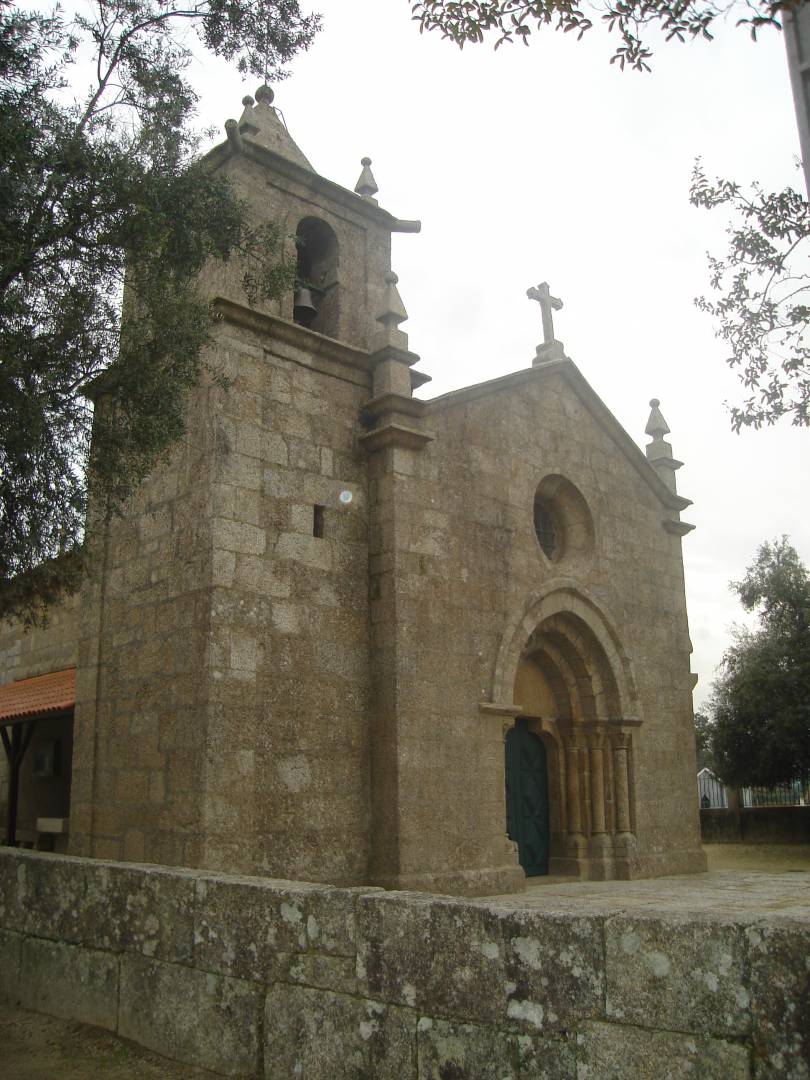 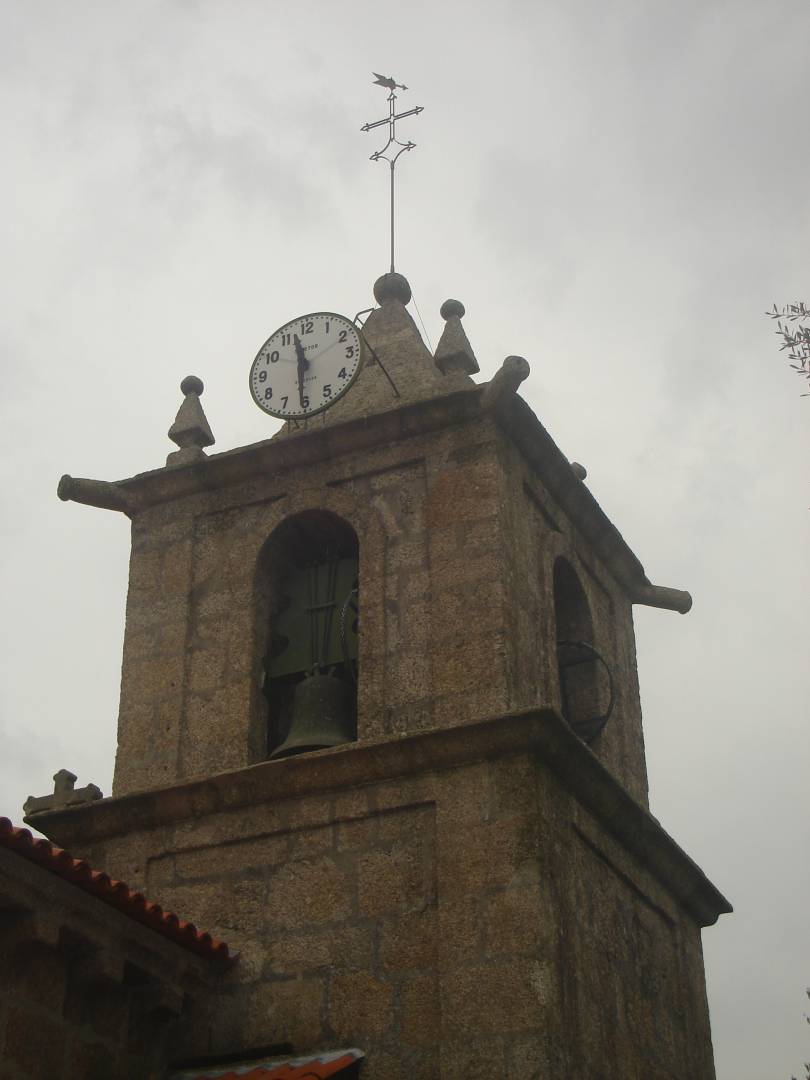 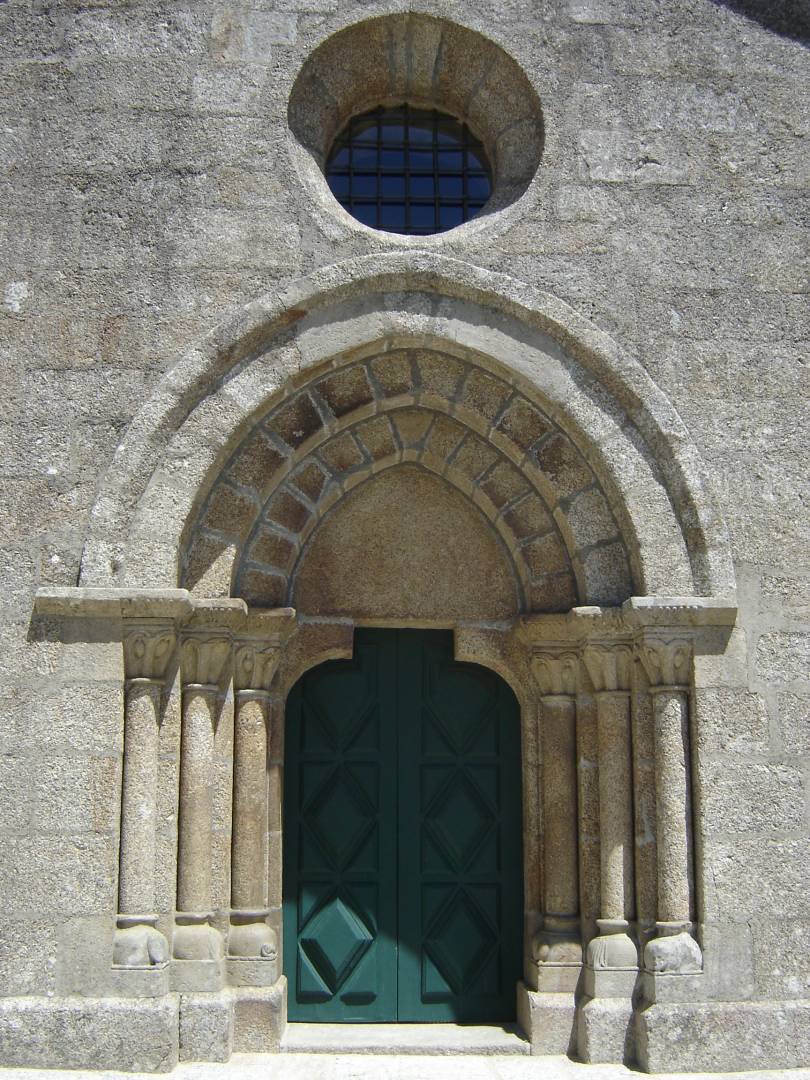 The first documentary reference to this temple dates back to 1177 when Vela Rana, heir of Egas Moniz and Teresa Afonso, donates his assets in Lousada at the Savior's Monastery of Paço de Sousa. Subsequently, the patron saint of the Church is documented in 1218 and the Inquiries of 1258. Despite these references, the current building is of moth later, possessing elements of late-arriving from the late 13th century and 14TH century. Having undergone reforms in modern times, saves the ship and the western façade of Romanesque features, in testimony to the persistence of this current on Portuguese medieval architecture. To point out the existence of a piece of decorated in granite, denoting influence of Visigothic or Mozarabic architecture, which can correspond to an older building.

What do do near Igreja do Salvador de Aveleda