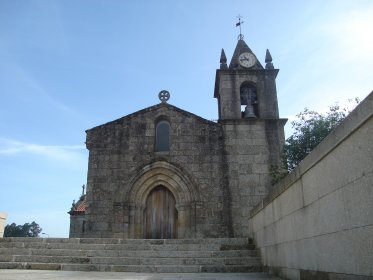 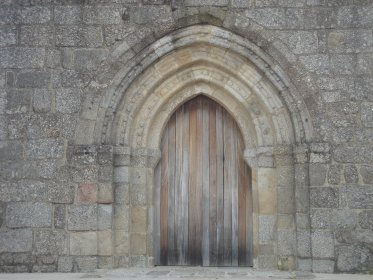 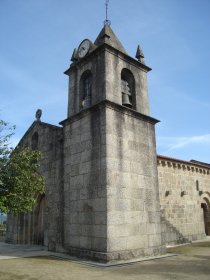 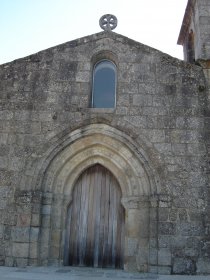 The date of construction of this temple is estimated to have been in 1262, judging from the patent application at the entrance, although it may correspond to the reconstruction of an ancient monastery of an eremitical 11th century which, in turn, was erected on a building-7th century Visigothic suevic-archaeological excavations carried out in 1991 revealed ama structure belonging to a pre-Romanesque temple. To point out the existence of an image of our Lady of Meinedo, in limestone and with traces of polychrome, which is one of the rare examples of Romanesque sculpture in Portugal.

The first documentary reference to this temple dates back to 1177 when Vela Rana, heir of Egas Moniz and Teresa Afonso, donates his assets in Lousada at the Sa…

Rota do Românico do Vale do Sousa

What do do near Igreja de Santa Maria de Meinedo