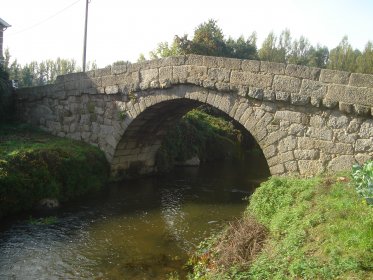 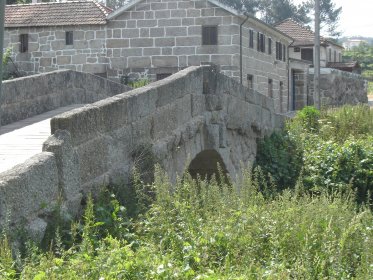 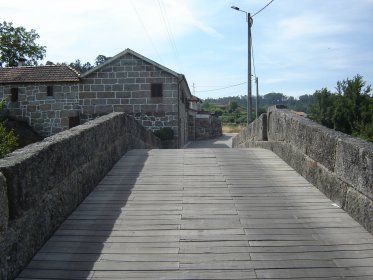 Although their dating is difficult, it is assumed to have been built during the late Romanesque judging by the constructive technique, presenting a Gothic character around the Board in easel. Formed by a single round arch, with the pillars leaving directly from the banks, which ensures greater longevity of Romanesque bridges in comparison with the Roman, ensures communication between the places of Bustelo and Boim. Sustained conservation works, including the consolidation of the built and the surrounding treatment with access routes, lighting and parking area.

What do do near Ponte de Espindo