Situated in the extreme northeast of Portugal and integrated into the Cold Earth transmontana, the municipality of Vimioso presents a landscape that alternates between the valleys docked and flattened the tops of the mountains. The valleys of the rivers flavor and apples, whose courses run almost in parallel from North to South, are populated by matos spontaneous with patches of pine and eucalyptus trees, where the cliffs allow. Agriculture, the main activity of the region, prefers the plateaus, where you can find olive groves, vineyards and orchards. With evidence of human presence since prehistoric times in different locations and castros of several parishes, among which stands out the Atalaia, marco historio most significant Vimioso Algoso Castle which, along with other castles in the region, including the de Bragança, Outeiro, Miranda do Douro, Mogadouro, Roias Feathers and the torre da Atalaia, played an important role in the defense of the realm's eastern border. Valuing the fame of Trás-os-Montes, the gastronomy of Vimioso doesn't let these credits by foreign hands. The Smokehouse, our friends at inte (a type of sausage) with peels, the stew of lamb or roast lamb, without forgetting the posts of veal with origins in breed bovine Mirandesa ali exploited, attest to the wisdom of the hands that prepare these delicacies. Accompany with good wine of the County and finish with a sweet, regional homemade cheese and liqueurs whose palate invokes the nature that surrounds us.

What to do in Vimioso 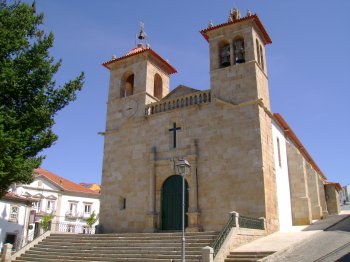 This church was constructed on the end of the 16th century by presenting a plan composed by one only nave, a rectangular main chapel, a sacristy and a support area. The main façade is composed by three bodies: the lateral … 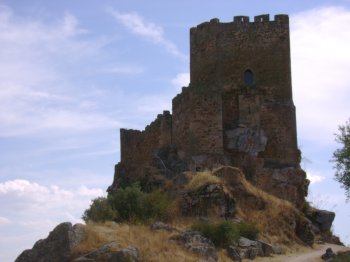 Castle located on top of a rocky escarpment, enjoy a privileged position as viewpoint, it is unknown the exact date of its construction but it is assumed that you will have been sent to build by Mendo Rufino, in the … 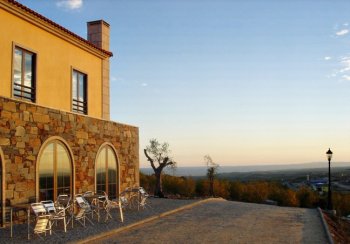 Modern and friendly rural Hotel, located in a rural setting, ideal for those who want to rest. It offers 12 double rooms, a large dining room with a capacity for 180 people, a cosy bar and a lounge with fireplace. …

Where to eat in Vimioso 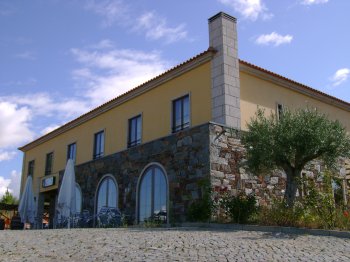 Rural Hotel restaurant belonging to the Lady of Pear, with a broad and welcoming dining room, servi… 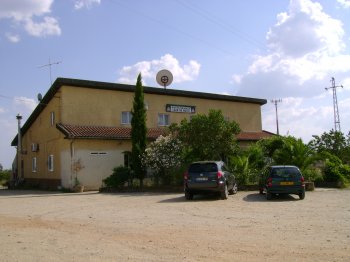 Large restaurant, located on the ground floor of a Villa, serving fine dishes of national and inter… 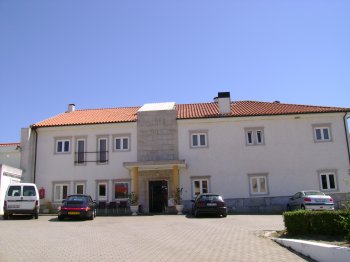 Where to sleep in Vimioso

Modern and friendly rural Hotel, located in a rural setting, ideal for those who want to rest. It offers 12 double rooms, a large dining room with a capacity f… 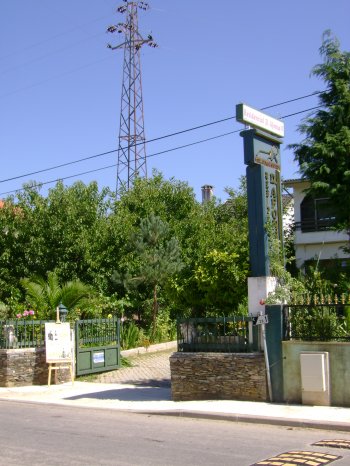 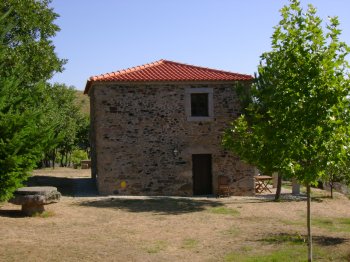 Small rustic House, very cosy, located in riverbank Angueira. It consists of a kitchen and a common room on the ground floor, and two bedrooms and a bathroom o… 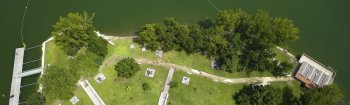 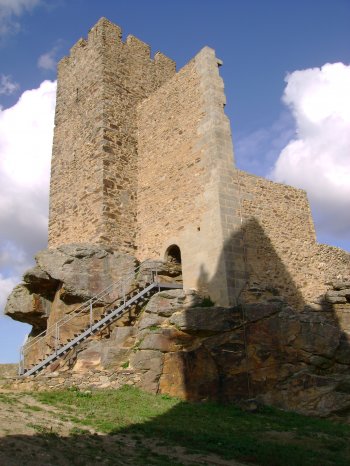 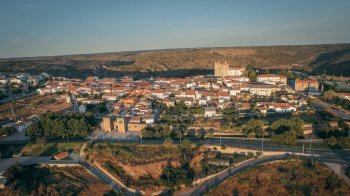 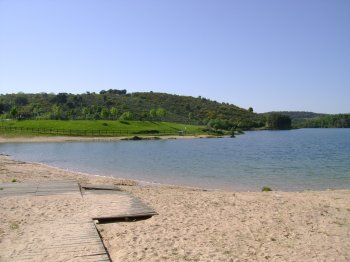