Of the municipalities belonging to the district of Santarém, Coruche is the largest one, being composed of eight parishes. It is located on the south bank of the Tagus river and, as it is in a transition zone of the Ribatejo to the Alentejo, it is divided into two zones of different landscape features: the lezírias and a forested area. The charneca (moor), as called by Almeida Garrett, composes part of the local agricultural area. Coruche is, in fact, one of the most important agricultural centers and the majority of the active population works in this sector. The cork oak forest makes up the major part of the forest zone. The historical past of Coruche contemplates prehistoric traces, traces of the Roman period, and also an architectural and religious heritage that can still be contemplated today. The 16th, 17th and 18th centuries marked the economic prosperity of the county, thanks to the manufacture of cork, the production of wine and the navigability of the Sorraia river. In addition to the plain's wealth, Coruche has also other charms intimately linked to its people and their customs. The bullfighter costumes are still manufactured by a tailor; the festivals and the Festival of Folklore keep on happening on a yearly basis. Enjoy the typical houses and search for the crafts: various traditional costumes in miniature, cork items, embroidery in cross stitch, pottery, basketry, among others.

What to do in Coruche

Typical medieval streets with three churches from before the 17th century and several buildings. 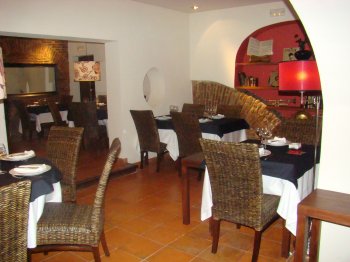 Restaurant opened in 2008, to combine a rustic architecture with a modern ambience. The entrance gives way to a typical Portuguese patio and cozy rooms and fine dining. The menu includes traditional dishes, but leaves room for some more creative … 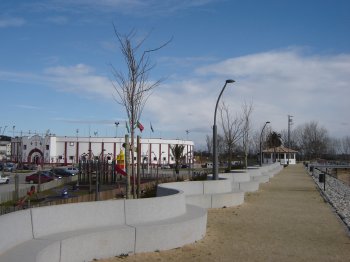 Situated at the Waterfront Park from Coruche, near the bullring, with playground, radical Park bike path, pedestrian area and stone benches. 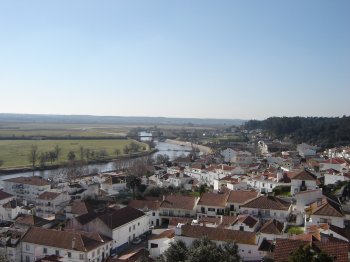 A place with views of the typical houses of the parish, as well as of lovely natural sceneries. 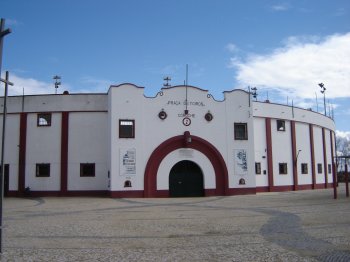 A nice bullfighting arena with 180 chairs and seats for 6814 spectators.

The Sorraia river is about 60 km long and calmly crosses the parish, later joining the Tagus river on the Vila Franca de Xira lezíria ( a kind of plain). It is the larges and most important tributary of the … 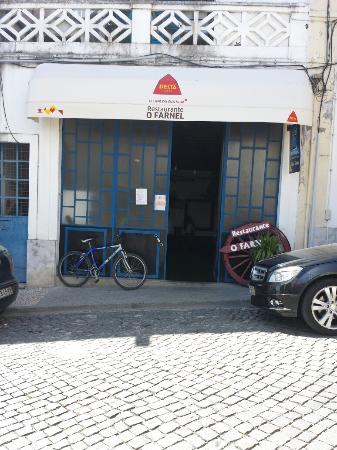 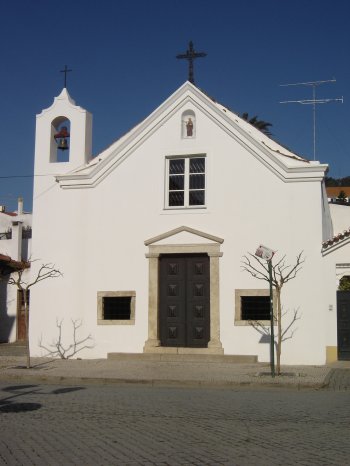 Very old temple, donated by d. Afonso III to the master of Aviz. The Patron Saint is Saint Anthony of Lisbon but, at times, been under the protection of the Archangel Saint Michael. The Church nave with wooden ceiling and … 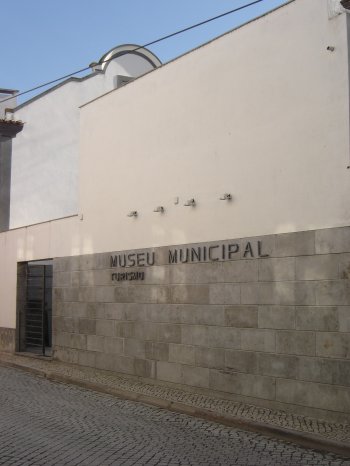 The Municipal Museum of Coruche aims to promote the cultural development of the population and to show its history. There are long term exhibitions, temporary exhibitions and itinerant exhibitions. It has an educational service and a documental and research centre. 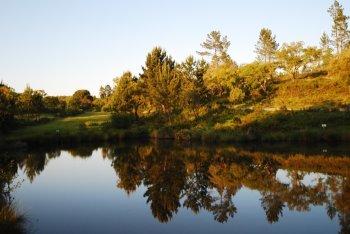 The Monte do Areeiro is housed in a homestead with about 800 acres, in Coruche. Nature encompasses the entire space, which consists of three villas: rabbit House, Home of the boar and Partridge's House. Each casa do Monte do Areeiro … 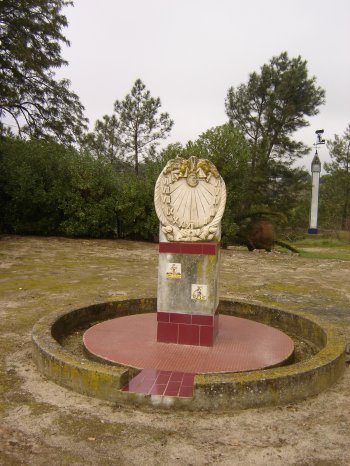 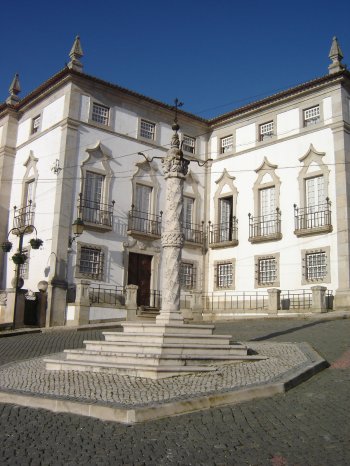 It was rebuilt in 1941 from the original elements from the 15th and 16th centuries, presenting a pedestal arranged in degrees with five steps where a hexagonal base settles with a double plinth, frames and worked torus. The twisted shaft … 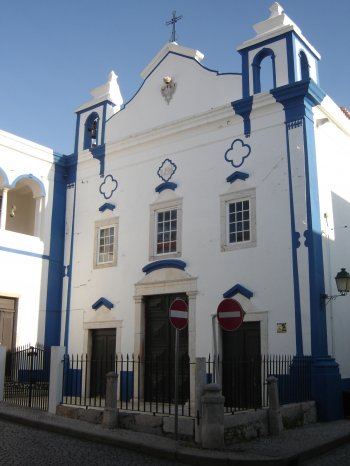 Very old temple, 1500s, a single nave, with high choir supported by four columns and simple which is a pipe organ with the date of 1803. The main altar has no arc of cruise and sports center the image of …

Where to eat in Coruche 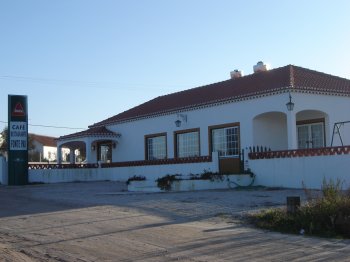 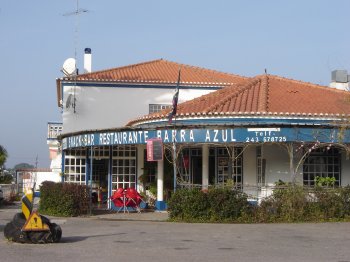 This friendly restaurant has a varied menu but the cod with "migas", the "feijoada à transmontana",…

Where to sleep in Coruche

The Monte do Areeiro is housed in a homestead with about 800 acres, in Coruche. Nature encompasses the entire space, which consists of three villas: rabbit Hou… 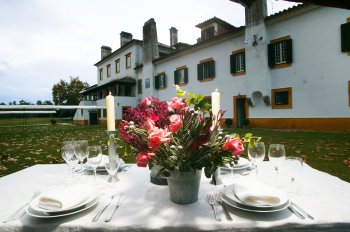 Herdade da Agolada de Cima offers cosy rooms and houses, not missing the attention given to each corner. Ideal place for those who enjoy hiking, biking, yoga a… 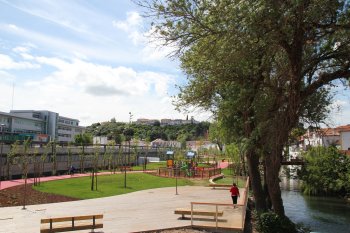 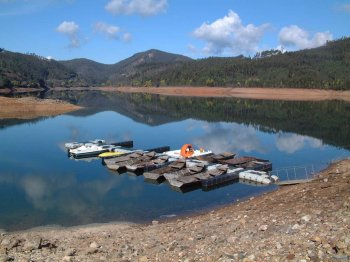 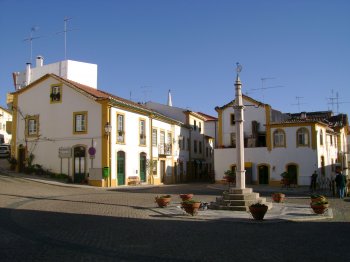 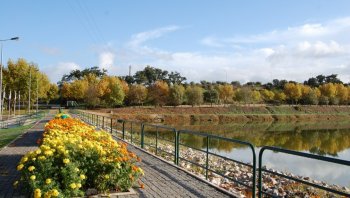